The family of 96 year old Marjorie Garvin, who contracted coronavirus, says they filed the lawsuit to protect elderly people. 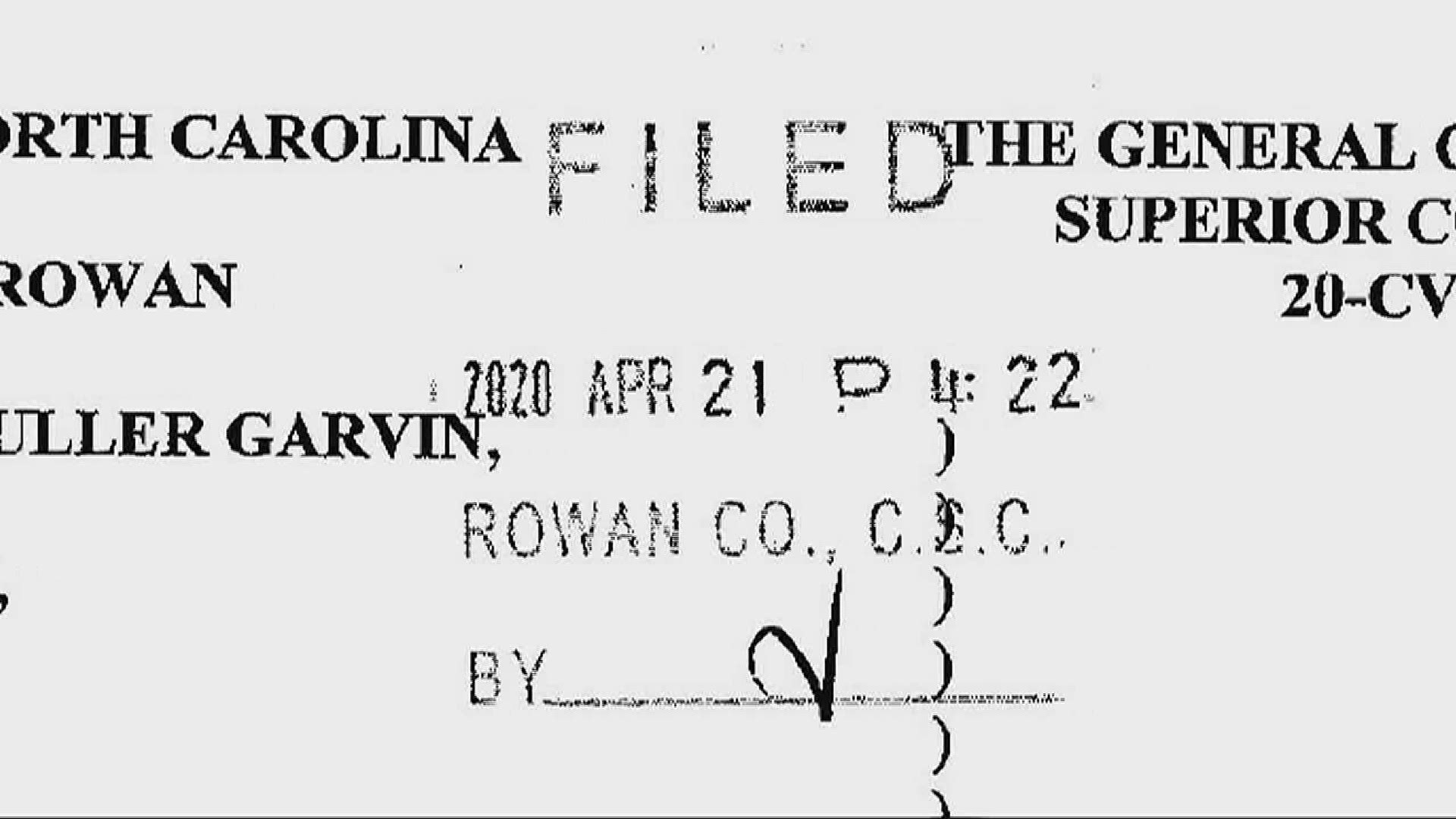 SALISBURY, N.C. — A WCNC Charlotte Defenders investigation looked into legal rights if a family member’s been impacted by a coronavirus outbreak.

The Defenders team learned of a lawsuit filed on behalf of the family of a resident at the Citadel Salisbury. The lawsuit claims management and the owner, Accordius Health, were negligent in handling an outbreak.

At Citadel Salisbury 102 people have tested positive for the virus, according to the Rowan County Health Department.  A legal expert tells WCNC Charlotte other nursing homes will likely face similar lawsuits.

The family of 96-year-old Marjorie Garvin, who contracted coronavirus, said they filed the lawsuit to protect elderly people. The Defenders team talked to a legal expert about what you should do if a family member gets sick or even worse during an outbreak.

When WCNC Charlotte Defender Alex Shabad called the Citadel Salisbury and introduced himself, a woman who answered the phone immediately hung up.

However, a newly filed lawsuit details allegations against the Citadel Salisbury. The lawsuit claims the Citadel negligently handled a COVID-19 outbreak at the facility. Garvin’s attorney said she contracted the virus sometime after moving into the Citadel in February, and she is now seriously ill.

Another resident of the Citadel Salisbury, Kenneth Cook, died at the hospital of suspected COVID-19 last week.  His daughter, Karen Baldwin, told WCNC Charlotte that Citadel called her earlier in the month to tell her a single resident tested positive but did not indicate there was an outbreak or any reason to be overly concerned.

“I’d struggled with a bit of anger that I didn’t know he was sick, that no one called me,” Baldwin previously told WCNC Charlotte. 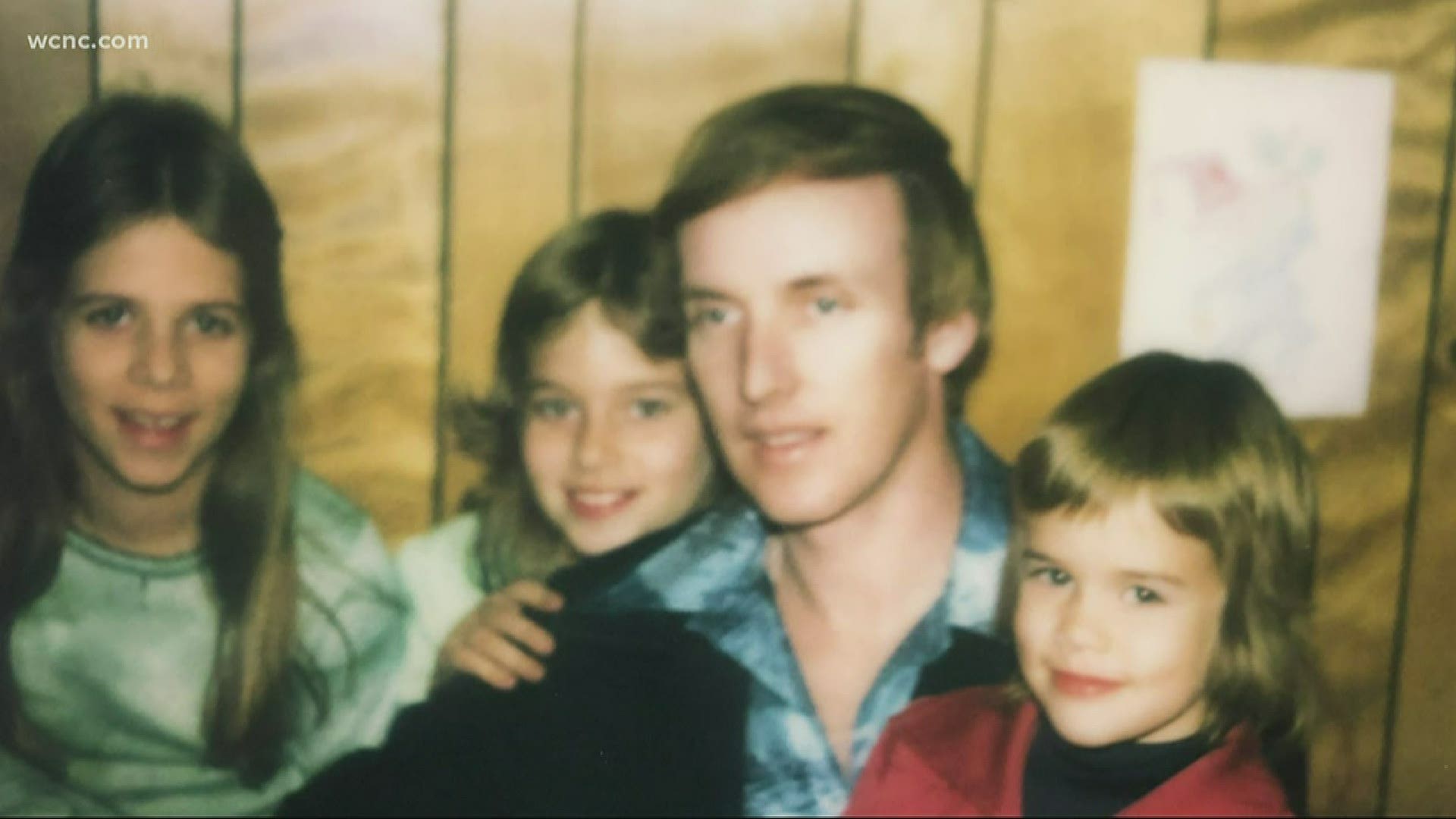 According to the newly filed lawsuit, Garvin’s family was not told anything when she was moved out of her normal room and into a quarantine hall. Her attorney said Garvin called her family herself on April 8 to tell them what had happened. The lawsuit claims Garvin had a urinary tract infection and a fever and was moved into a hall with a resident who had tested positive for COVID-19.

A legal expert tells the Defenders team the lawsuit is just the tip of the iceberg in the Carolinas.

“I think absolutely you’ll see those in North Carolina and the south,” said attorney, Brad Hall.

“What if anything the facility was doing to prevent the spread,” said Hall.

Hall says if a nursing home didn’t follow recommended health guidelines like cleaning surfaces or restricted visitors, it could be grounds for a lawsuit.

“If they were ignoring those and a disease was able to spread in their facility, I think there would be a liability,” Hall said.

In Garvin’s case, the lawsuit refers to a February inspection reported completed by state health authorities, which found showers had not been cleaned for six consecutive months at the Citadel Salisbury. The lawsuit claims conditions like that allowed the virus to flourish.

Garvin’s family said she’s a tough woman and they’re fingers are crossed that she pulls through her battle with the virus.

Accordius Health sent the following statement to WCNC Charlotte in response to the lawsuit:

It is unfortunate that this unavoidable and unprecedented pandemic is being used to question the integrity and professionalism of the Citadel Salisbury staff. Instead of responding to baseless and unfounded accusations, we would instead like to acknowledge the sacrifices being made by not only the staff at the Citadel Salisbury but all healthcare workers. Thank you for all you do, and please know that you and the residents you serve will continue to be in our thoughts and prayers.”