Family, friends, and customers on his route are now raising money for Fred Lewis, who has been a mail carrier in the area for more than 20 years. 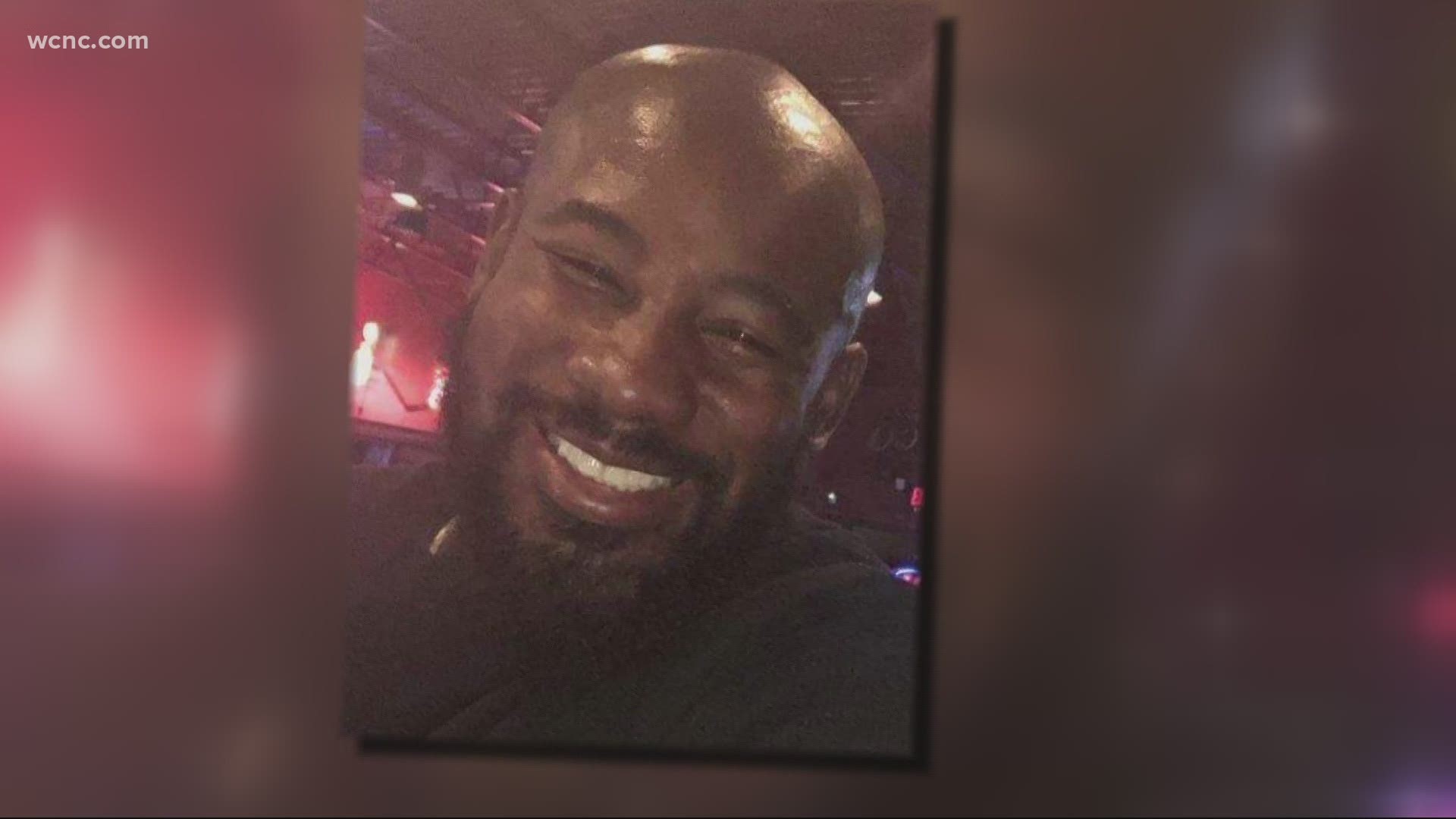 MOORESVILLE, N.C. — In late August, 46-year-old Fred Lewis, a mail carrier for the Moorseville area, suffered a severe stroke. His friends and family said he has always been known for bringing smiles to those along his mail route.

“Fred has an infectious smile,” friend and co-worker Tiggs Chiriga said. “He’s a big guy with a big smile and an even bigger heart.”

When news spread that Lewis had a stroke, those who knew him best wanted to do whatever they could to help out.

“To see customers in the neighborhood, people who have moved on reaching out trying to figure out ways to help out is incredible,” Chiriga said.

Lewis is a single father to his 4-year-old daughter. Due to the stroke, doctors said he is partially paralyzed on his left side and currently has a feeding tube.

The hope is that through a grand showing of support, Lewis will eventually have a full recovery.

“We’re praying he’s going to have a full recovery and he’ll be able to see everyone again and be able to feel their warmth personally,” Chiriga said.

A GoFundMe has been organized to help support Lewis in his recovery. Within two days, it has raised over $8,000.