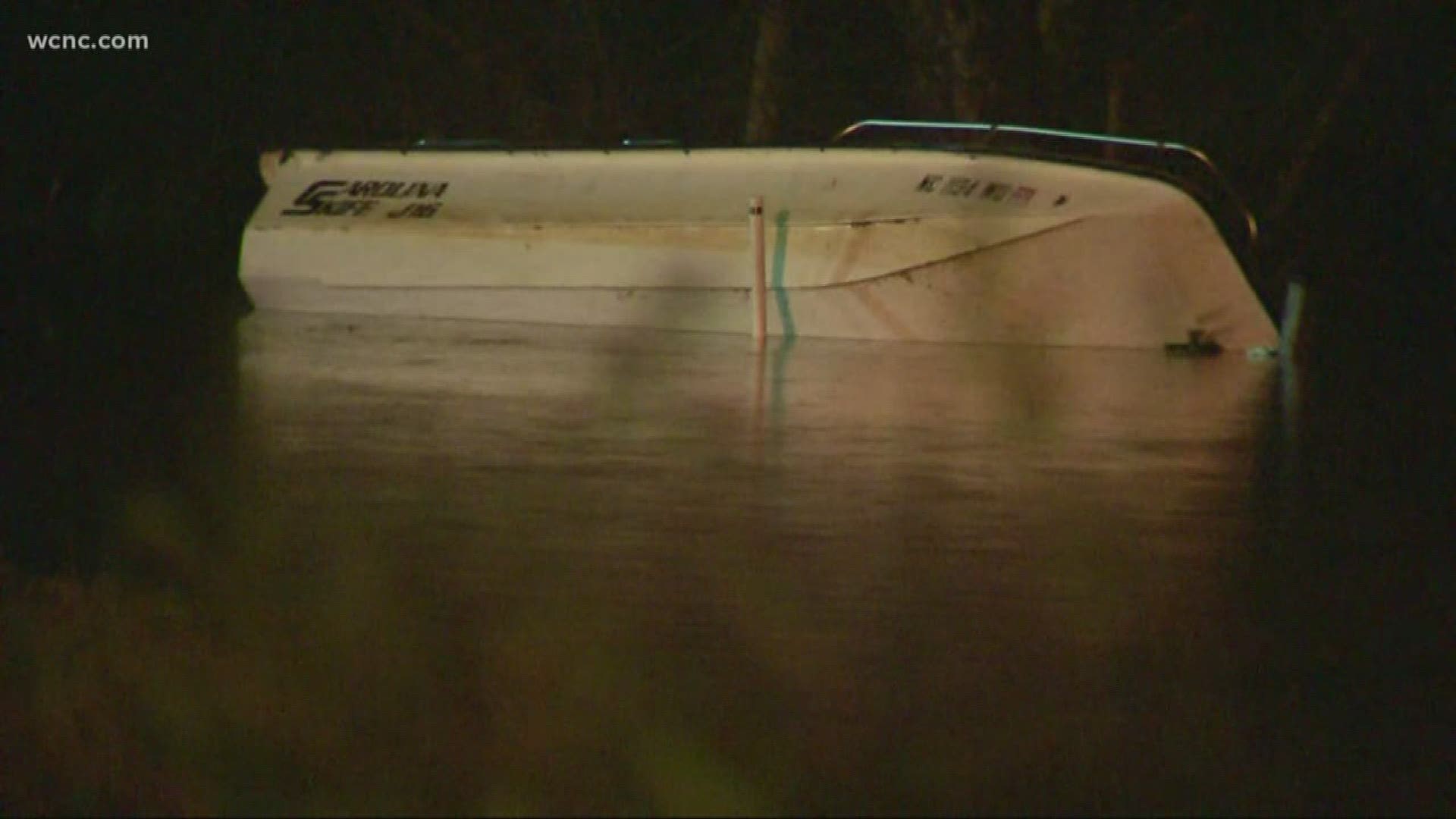 The flooding displaced families in four of the five apartment buildings at Century Plaza Apartments and shut down the intersection of N.C. 27 and N.C. 273.

A man and his mother returned to their apartment later in the morning to pick up their dogs who they left behind.

He said firefighters told them there was no time to grab them when they evacuated.

"They're stressed. They've been alone," he said. "It was chaotic. We had a lot of fire trucks here."

The owner of the apartment complex said he hadn't seen flooding this bad since 1975.

The Mount Holly Fire Department said a section of Highland Street running under a railroad bridge along Highway 27 will be shut down indefinitely after it sustained damage during the severe weather.

Gaston County Emergency Management said the National Weather Service is expected to survey damage in the county at some point.