Teen with autism shines when given opportunity at Bojangles'

He was put in a position where he wouldn't get in the way. But a manager at a North Carolina Bojangles says he couldn't stand that. 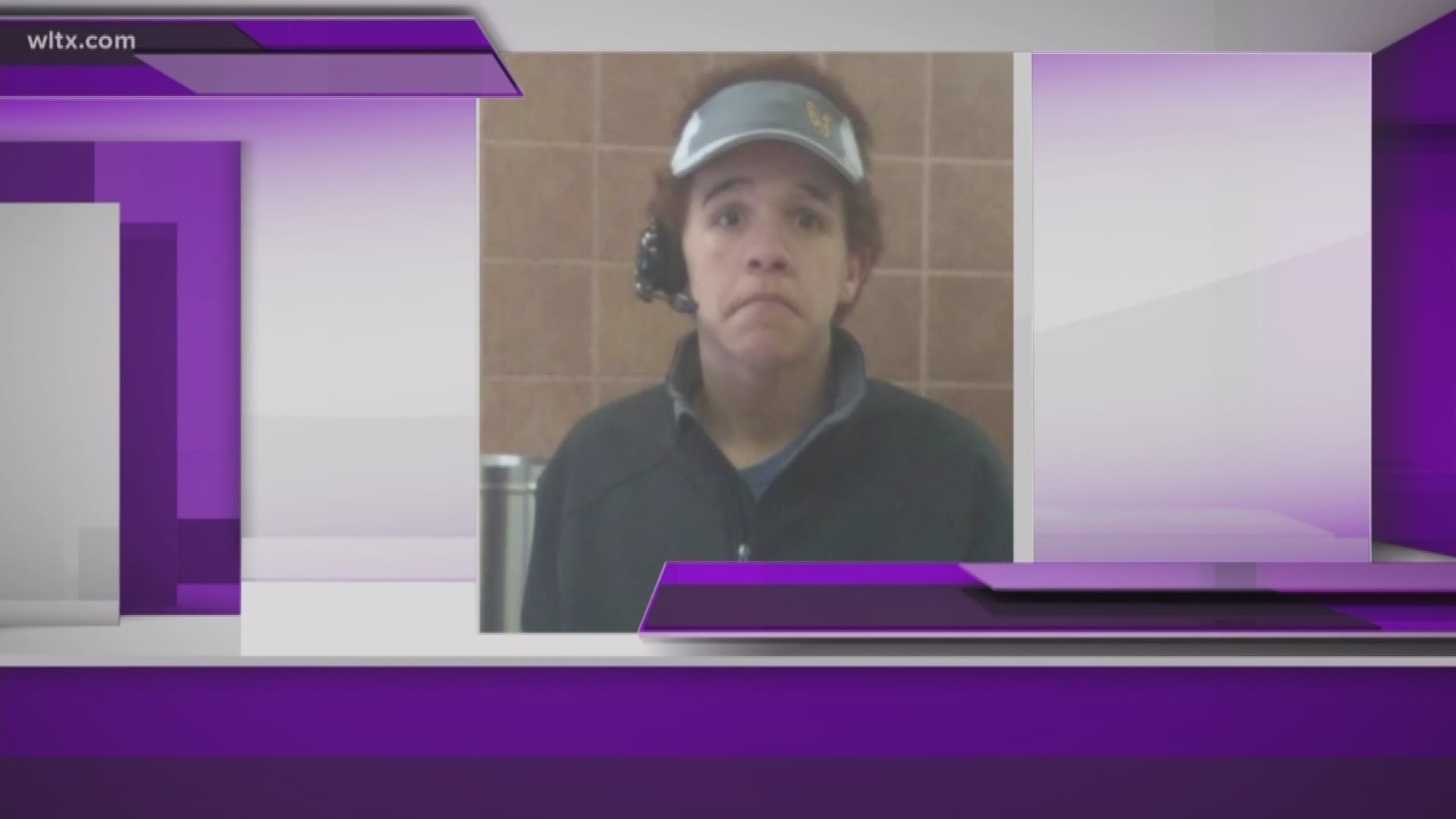 Arden, NC (WLTX) - A teen and his manager at a Bojangles' restaurant are proving you should never limit people's potential.

Anthony Smith talked about his experience working with one of his employees, Gabe Bowen, who's autistic.

Gabe, a high school junior, has been working at a Bojangles' in Arden, NC for about four months. Smith started there about three months ago.

He says when he got there he was told by other employees to just let Gabe clean the lot and tables. At the time, Gabe was very introverted and panicked in most situations, Smith says.

"That didn't sit well with me," Smith said. "I could see the eagerness to learn in his eyes and he told me one day that he could do it."

"I never asked him to do it," Smith says. "He showed great initiative."

The next day, Smith told Gabe the job was his.

"He ran to the back and yelled 'Yeess!"

He snapped the photo you see attached to the article moments after Gabe found out.

"His parents thanked me for supporting him," he said.

Smith then posted about the experience on Facebook. "Never limit those with the potential to be unlimited," Smith wrote. Go Gabe! My dude!

He said since he posted it, he's had people from around the country asking if he can work at his store.