Doty’s closest friends are honoring his legacy through a nonprofit organization named after his badge number, 809 Foundation. 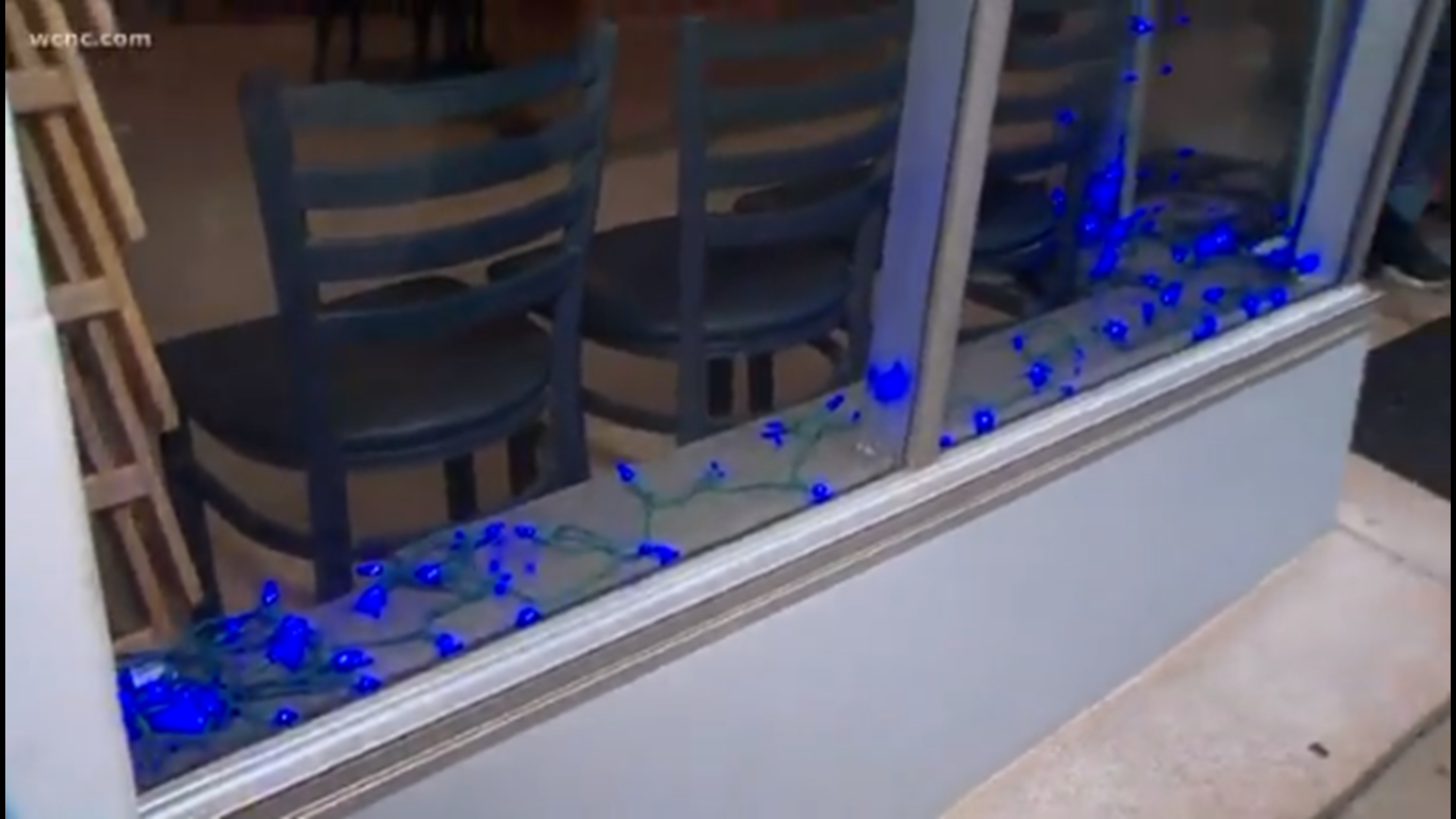 One year ago, Doty along with three other officers were ambushed and shot in the woods. Doty died the following day.

For the past year, his family and friends have focused on keeping his legacy alive.

Doty’s closest friends are honoring his legacy through a nonprofit organization named after his badge number, 809 Foundation.

RELATED: 'He was genuine' | Detective Mike Doty's family remembers him one year since his death

"The things he was passionate about were substance abuse and recovery, youth mentoring and just community unity so those are the things we focus on,” said Sarah Hofner, a family friend.

In the past year, the foundation has done a lot including donating $10,000 to Keystone, a substance abuse and recovery center.

They’ve also funded student scholarships for youth interested in a career in law enforcement and sent resources to families of fallen officers.

Now they’re encouraging you to get involved.

“Get involved and do something kind; that’s what he would want,” said Lena Stoneburner.

Lena, 12, is the fallen officer’s goddaughter and creator of #DoItForDoty. She’s challenging the community to do 809 random acts of kindness by Doty’s birthday on February 2. Already, the good deeds are rolling in already.

“Someone got a gift for their mailbox person, someone left money on the vending machine.”

Small acts of kindness for the man who paid a big sacrifice to save others.

“If you ever needed him he was there for you,” said Lena, with a smile.

Next weekend, the acts of kindness continue. The foundation plans to host a cookout to feed hundreds of first responders. The event is open to the public and starts at noon at American Legion Post 34 in Rock Hill.

To learn more about the 809 Foundation and how you can get involved, click here.