“A lot of people don’t realize how impactful that is and what that means, especially to us after overcoming all of this,” Parker said. 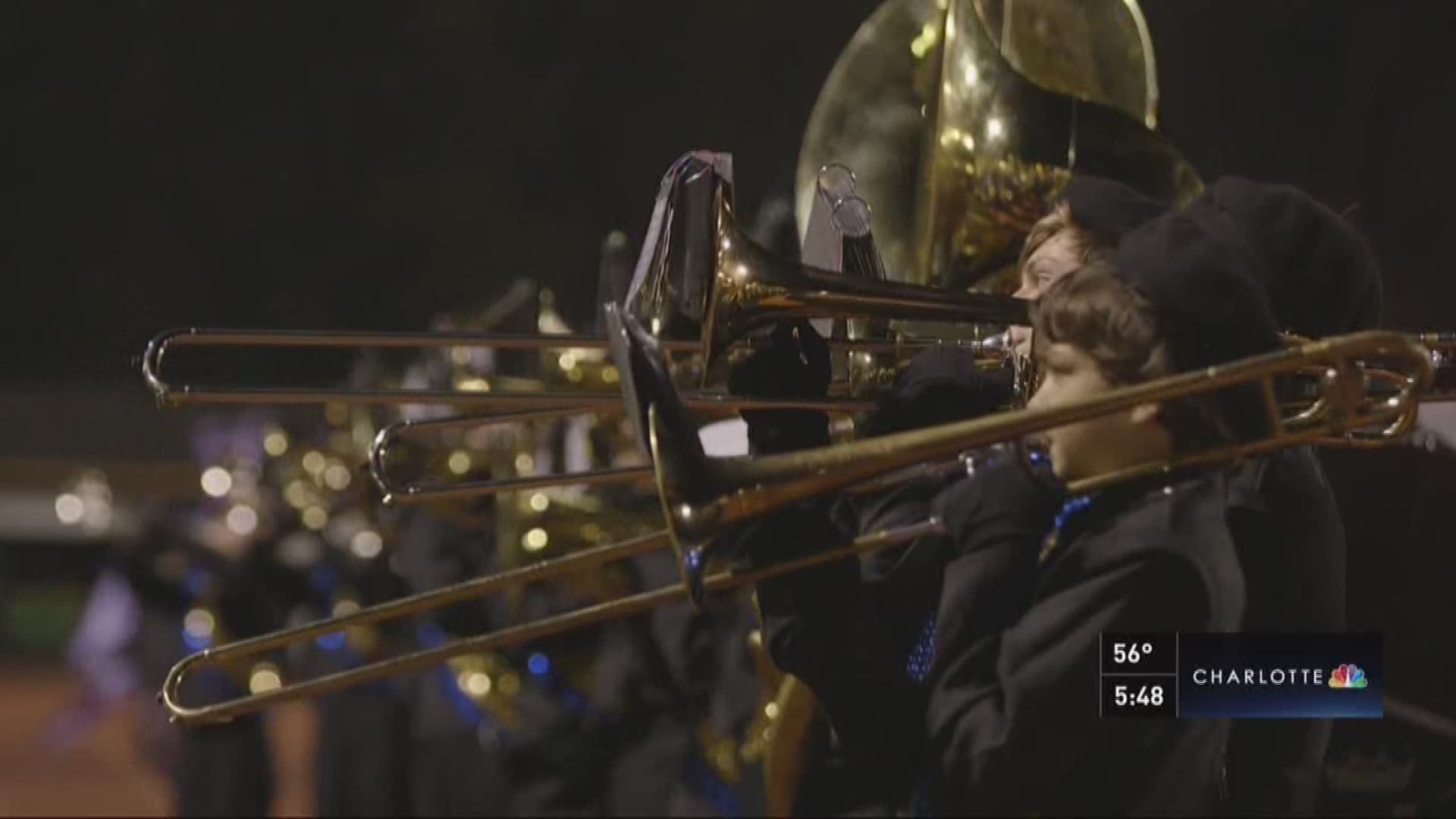 More than 20 students were when a truck plowed into an awning at a band competition, collapsing the structure onto helpless members of the band. Thankfully, no one lost their life and all of the kids were able to recover.

And for the very first time, they’re telling their story.

“It was our first competition of the season, and it was raining that day,” said Emily Seals. “The truck carrying our equipment was going under the awning and I just heard a scrape, and then everything happened in slow motion.”

“It didn’t seem like that big of a deal, and then we heard screaming and realized people were trapped under there,” said Alisha Forsyth. “Complete chaos. It took so long to process, I thought people were dead.”

“You realize that something wasn’t right,” she said. “You’re just praying for those kids.”

At a pep rally for the North Iredell game, the band was reunited with the first responders who helped save their lives. The student body roared as they flipped cards spelling out “#BANDSTRONG.”

“Everybody has come so far and so close,” said one first responder. “It was as good for us to see them as it was for them to see us.”

But still, something wasn’t right. Due to an increase in members, the band no longer had matching uniforms.

“When I first came to South, we had 32 kids in the band,” Parker said. “We had plenty of uniforms. Now, we’re up to 130 kids, so we had about 60 in their original (uniform), and 60 in a makeshift, whatever we could afford, so they looked a little disjunct on the field.”

Enter the Band Shoppe, who donated uniforms for the entire marching band, who will now look as united as they feel after the accident.

“A lot of people don’t realize how impactful that is and what that means, especially to us after overcoming all of this,” Parker said.

One year removed from the accident, the band has never felt so strong.

“I’m proud of the way we’ve all recovered and grown from it,” said one member.

1 / 49
<p>The South Iredell High School band was rocked by a devastating accident.  One year later,  the band no longer had matching uniforms.  Band Shoppe donated uniforms for the entire marching band, who will now look as united as they feel. (WCNC)</p> 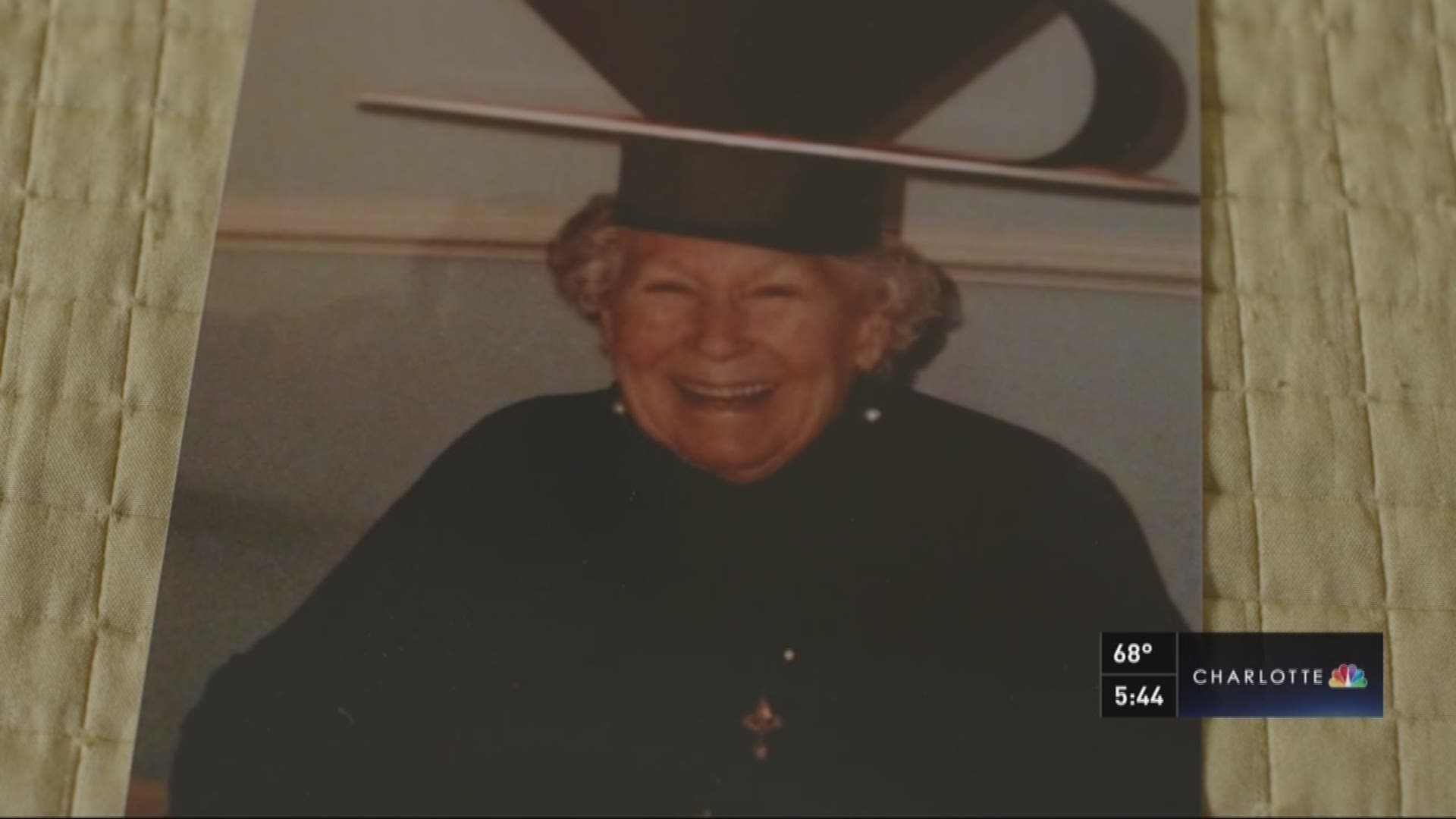