13-year-old robbed at gunpoint while attempting to buy phone

According to the CMPD police report, the teen met the suspect through an app, and met in person to buy a phone. 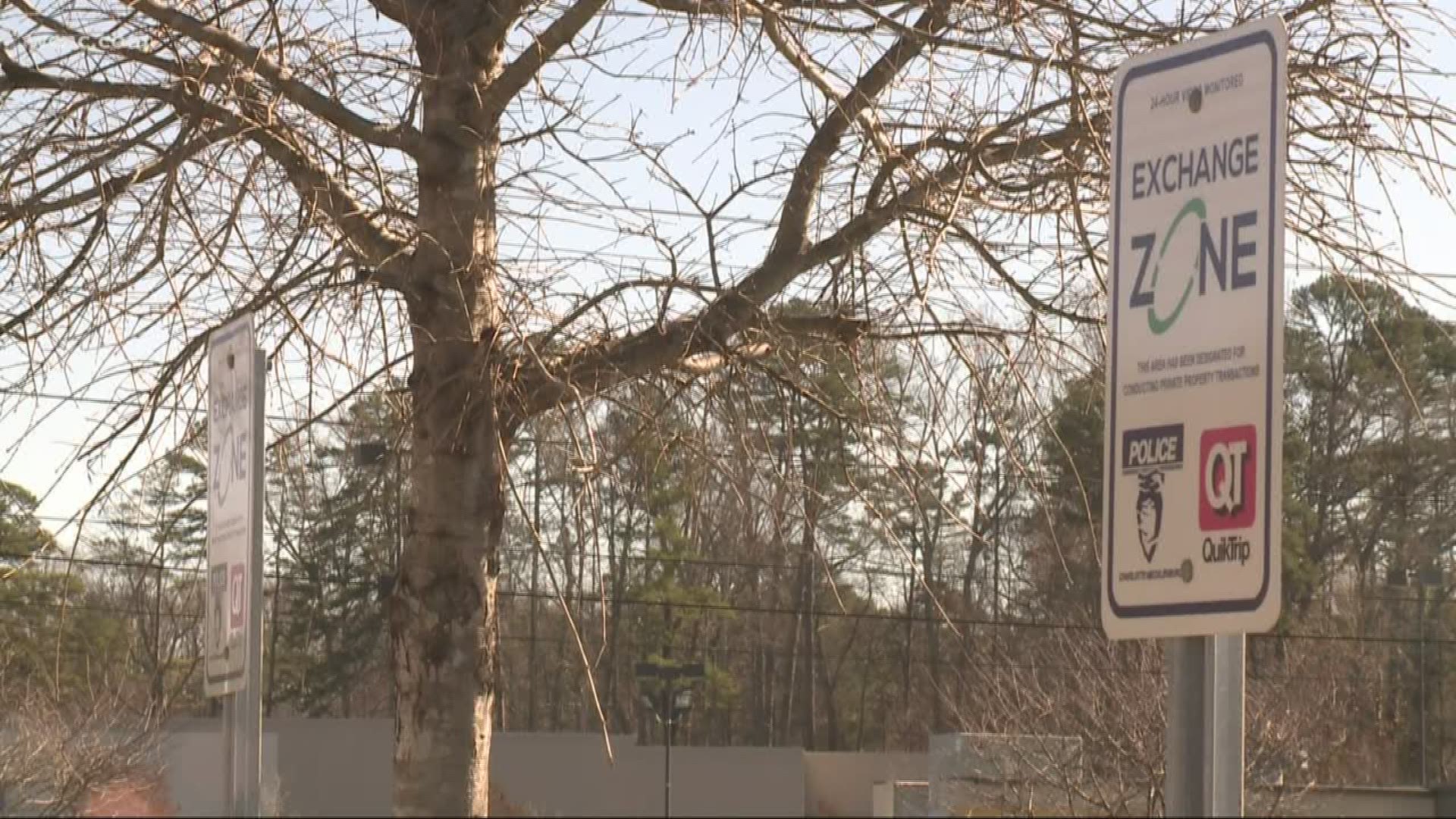 CHARLOTTE, N.C. — Charlotte-Mecklenburg Police Department is investigating after a report of a 13-year-old robbed at gunpoint while trying to buy a cellphone from someone he met through an app.

According to the police report, it happened around 10:45 p.m. Sunday at the 2300 block of Eastway Drive in east Charlotte.

Police said the 13-year-old had the suspect meet at his home to buy the phone.

When the teen gave the suspect $150, the report said the suspect pulled out a gun and left the area without giving the teen the phone they had agreed on.

CMPD started implementing “Safe Exchange Zones” at QT gas stations around the city in 2017, providing buyers and sellers with a well-lit area and 24-hour surveillance to exchange items.

The move was prompted by the murder of 21-year-old Zachary Finch. Police said the college baseball player was using the letgo app for the exchange of a cell phone.

If you can’t make it to a Safe Exchange Zone, police encourage buyers and sellers to meet during daylight hours at a public place -- and don’t go alone.

CMPD also warns that if a deal seems too good to be true, it probably is.