15-year-old dies after being shot in east Charlotte

CMPD said a 15-year-old boy died after being shot in the parking lot of an apartment complex in east Charlotte Monday afternoon. 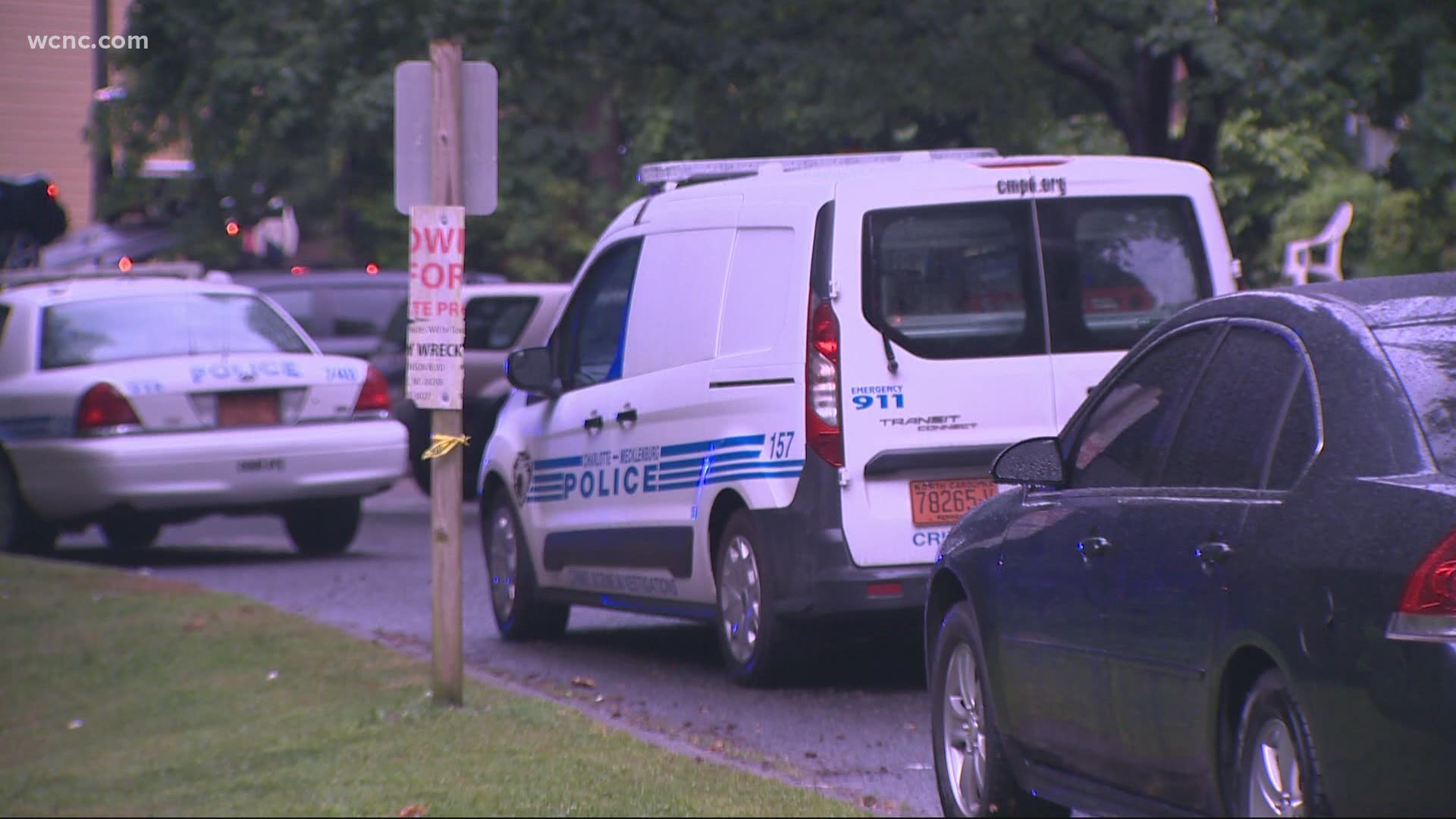 CHARLOTTE, N.C. — Police are investigating after a 15-year-old was shot and killed in east Charlotte Monday afternoon.

According to Charlotte-Mecklenburg Police, officers responded to a reported shooting at an apartment complex in the 4000 block of Briarhill Drive around 5 p.m. When officers got to the area, they found a 15-year-old boy who had been shot inside a car. The victim was rushed to a hospital by Medic where he was pronounced dead.

Homicide detectives were called to the scene and are searching for any witnesses to the shooting. Police believe the victim was shot in the parking lot of the apartment complex.

No arrests have been announced in the case and CMPD has not identified the victim. Anyone with information about this case or any other homicide is asked to call the anonymous Crime Stoppers tip line at 704-334-1600.

This is a developing story. For the latest breaking news and weather information, download the new WCNC Charlotte mobile app.

RELATED: CMPD: A fourth person has been arrested in connection to an April homicide