17-year-old charged in Charlotte's 70th homicide of the year

When officers arrived at the scene, they located 19-year-old Sebastian Acosta-Bayona with a gunshot wound outside an apartment at the Sharon Point Apartment Homes. 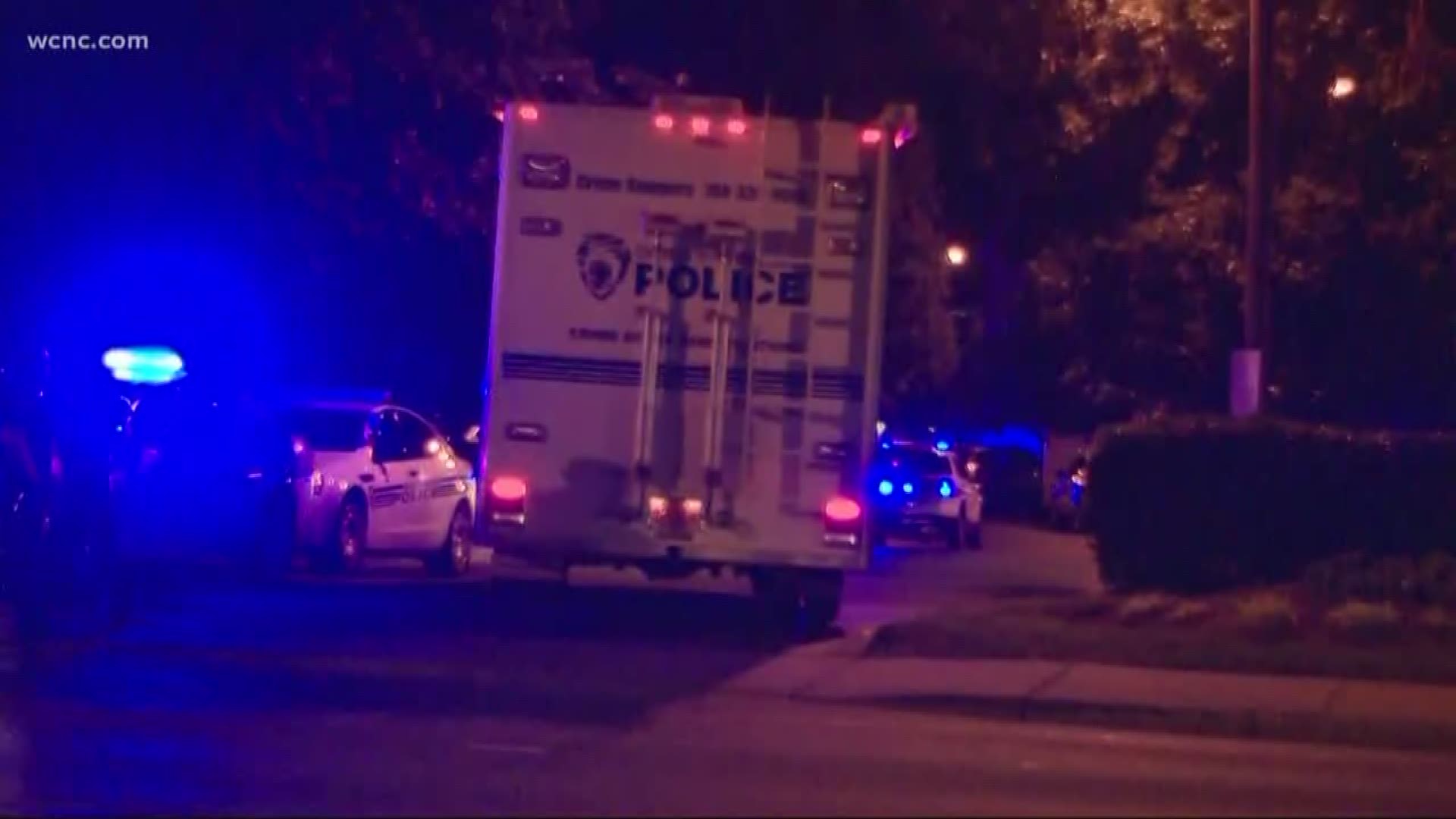 CHARLOTTE, N.C. — One person was pronounced deceased in the 3200 block of Amity Pointe Road in east Charlotte, according to Charlotte-Mecklenburg Police Department. A homicide investigation is underway.

The call for service came in at 8:39 p.m. on Friday, August 9; it was a call for an assault with a deadly weapon. When officers arrived, they located 19-year-old Sebastian Acosta-Bayona with a gunshot wound outside an apartment at the Sharon Point Apartment Homes.

He was pronounced deceased at the scene. His family has been notified of his death.

After investigation police charged 17-year-old Juan Lopez-Garcia with for his involvement in this case. Lopez-Garcia was arrested and charged with murder.

This is the fourth homicide in Charlotte this week and the city's 70th homicide of 2019. 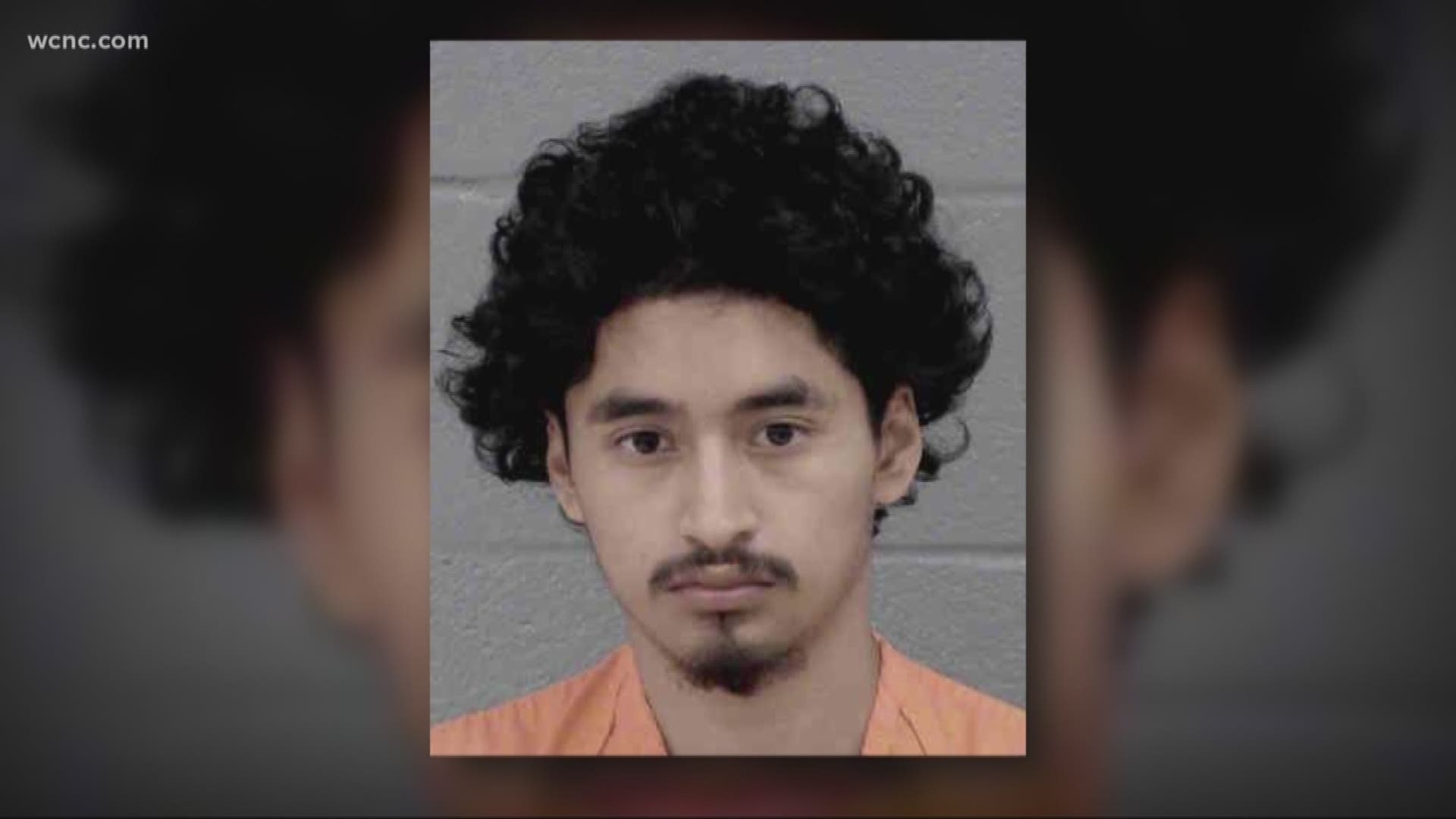 Officials haven't released any information about the suspect involved in the case.

Anyone with information about this case is asked to call 704-432-TIPS and speak directly to a Homicide Unit Detective or contact Crime Stoppers at 704-334-1600 or on their website.

This is an ongoing investigation. Stick with NBC Charlotte for the latest as more information becomes available.