19-year-old Nathaniel Lee Isenhour was pronounced dead at a Charlotte hospital on Tuesday. He is the son of a a Cabarrus County deputy. 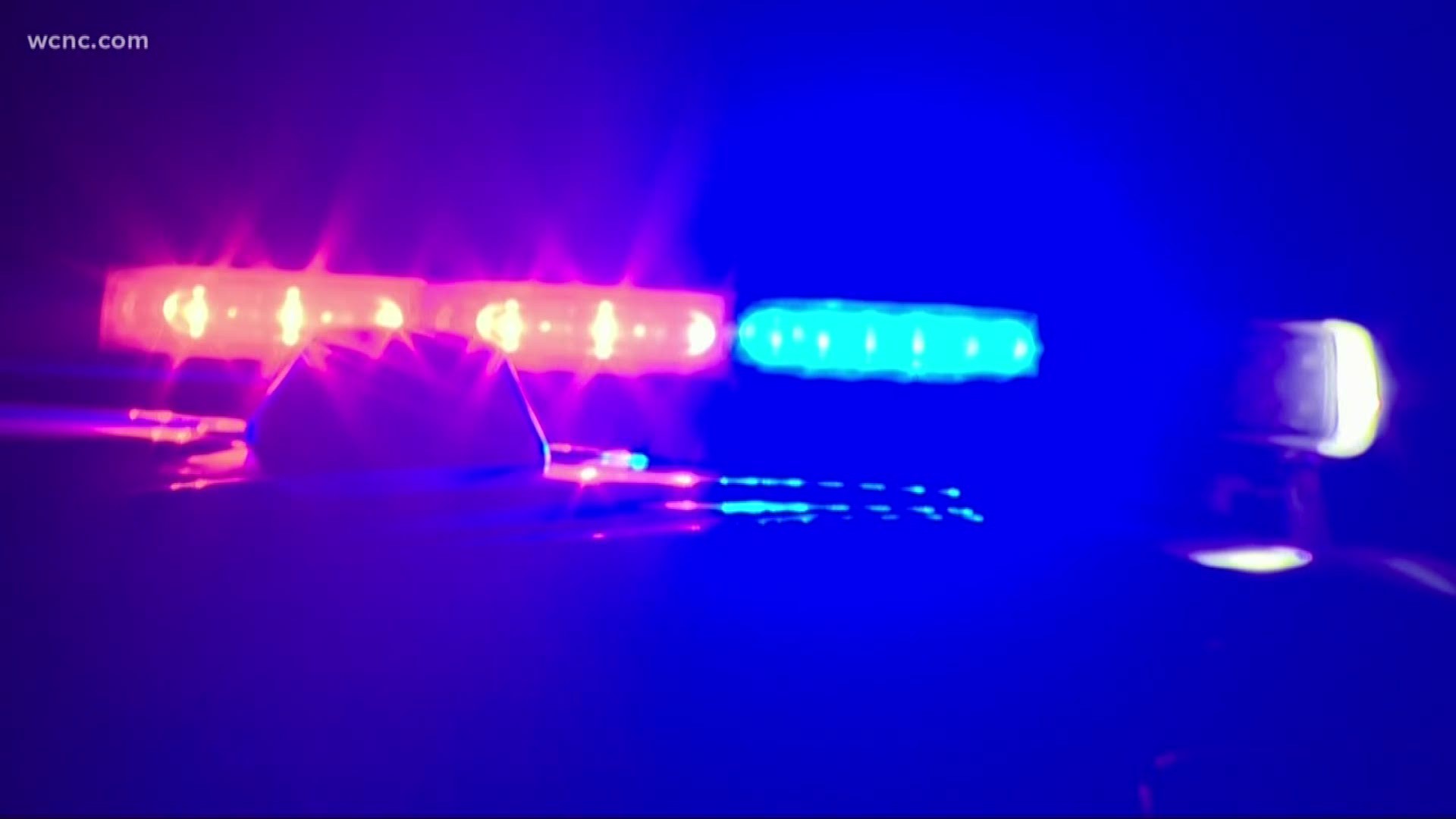 A 19-year-old died Tuesday morning after being shot in the 8640 University City Boulevard on Monday night.

When officers arrived, they located evidence of a shooting but no suspects or victims. Police said a short time later, Nathaniel Lee Isenhour, was located at Atrium Health University City Hospital with an apparent gunshot wound.

Isenhour was transferred to Atrium Health’s Carolinas Medical Center with life-threatening injuries where he later died.

In a separate incident, police are also searching for the suspect accused of shooting and killing an employee at the La Casa arcade on East WT Harris Boulevard Tuesday morning.

Ahead of the city’s 100th homicide, CMPD Police Chief Kerry Putney said his officers are doing everything they can to decrease the alarming violence in the city, but bureaucrats and judges are failing to do their jobs.

"We can't do everybody else's jobs," the chief said Monday. "What we are doing is going after the right people and the right charges in the right manner. It's what happens in the justice system after we've done our work and that's where I think we're having a breakdown."

In the wake of Charlotte's deadliest year since 1993, Putney once again called out the justice system for failing to hold repeat violent offenders accountable.

RELATED: CMPD chief: We can't do everybody else's jobs

In response to previous criticism, judicial officials invited him to be part of the conversations in recent months. He said his department's seized more guns and arrested more repeat violent offenders this year compared to last.

CMPD data through the first nine months of 2019 show Charlotte ranked fourth out of seven among similarly-sized cities in aggravated assault rates, fourth in robbery rates, sixth in homicide rates and seventh in rape rates per 1,000 people. The numbers compare Charlotte to the cities of Baltimore, Atlanta, Memphis, Nashville, Louisville, and Columbus.

The homicide rate is up over 90% over this time last year, according to new statistics released from CMPD Monday. Violent Crime arrests are up 18%.

Approximately 70% of homicide suspects arrested in 2019 have prior arrests for violent crime in Mecklenburg County, CMPD said.

“We as a department continue to work in addressing this through community engagement, partnerships, diversion and mentoring programs, crime initiatives and operations,” CMPD said in a statement Monday. “Despite a shortage of about 180 officers, enforcement and activity were up through the first three quarters.”

Detectives are currently canvassing the area following Monday's shooting to determine whether there are any additional witnesses to this incident.

Anyone with information about this incident is asked to call 704-432-TIPS and speak directly to a Homicide Unit Detective.  Detective C. Sinnott is the lead detective assigned to the case.  The public can also call Crime Stoppers at 704-334-1600 or visit the Crime Stoppers website at http://charlottecrimestoppers.com/