Violent road rage is becoming more common. According to AAA, 8-million drivers have engaged in extreme cases of road rage. 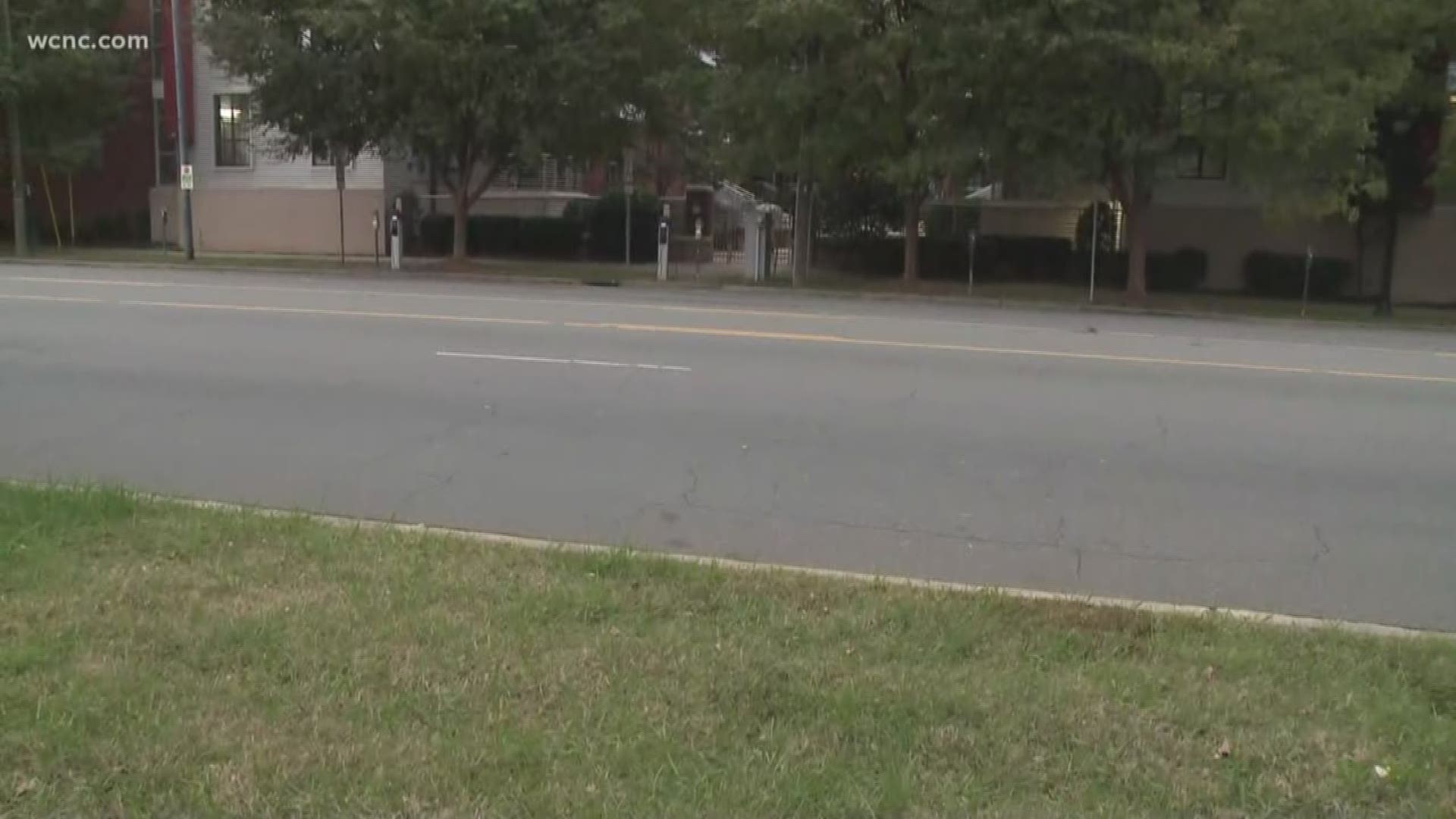 CHARLOTTE, N.C. — Two frightening cases of road rage happened within an hour of each other on Wednesday morning in Charlotte.

In both crimes, the suspect pointed a gun at the victim after getting into an accident. One incident happened on Central Avenue and the other on South Boulevard in South End.

Violent road rage is becoming more common. According to AAA, 8-million drivers have engaged in extreme cases of road rage, and 9 out of 10 drivers believe it is a serious threat to their safety.

Around 7:20 a.m. on Wednesday, police said a suspect and a 35-year-old woman stopped on South Boulevard near Bland after the suspect struck her vehicle. That’s when police said the suspect pointed a gun at the woman and took off.

However, that was only the first of two cases that morning. NBC Charlotte obtained an audio recording of the dispatch traffic from broadcastify.com.

“Caller advised that a male in a dark gray Toyota hit his vehicle, subject then pulled a gun on him,” said the dispatcher in the audio clip from broadcastify. “Complainant is standing by in a gray Honda CRV. The gun is still out there.”

About 40 minutes later, a similar situation near the 5600 block of Central Avenue. In that case, police said someone pointed a gun at a 29-year-old woman after they got into an accident.

This comes a week after NBC Charlotte reported on another case, where a woman said she got caught in the crossfire of a bad case of road rage.

She said it happened as she drove down East W.T. Harris Boulevard in front of CPCC’s Cato Campus during rush hour. The woman shared photos of the bullet holes in her car.

“I don't know if happened something to me or only the window,” she told NBC Charlotte.