Both people were rushed to a hospital with life-threatening injuries. No arrests have been announced. 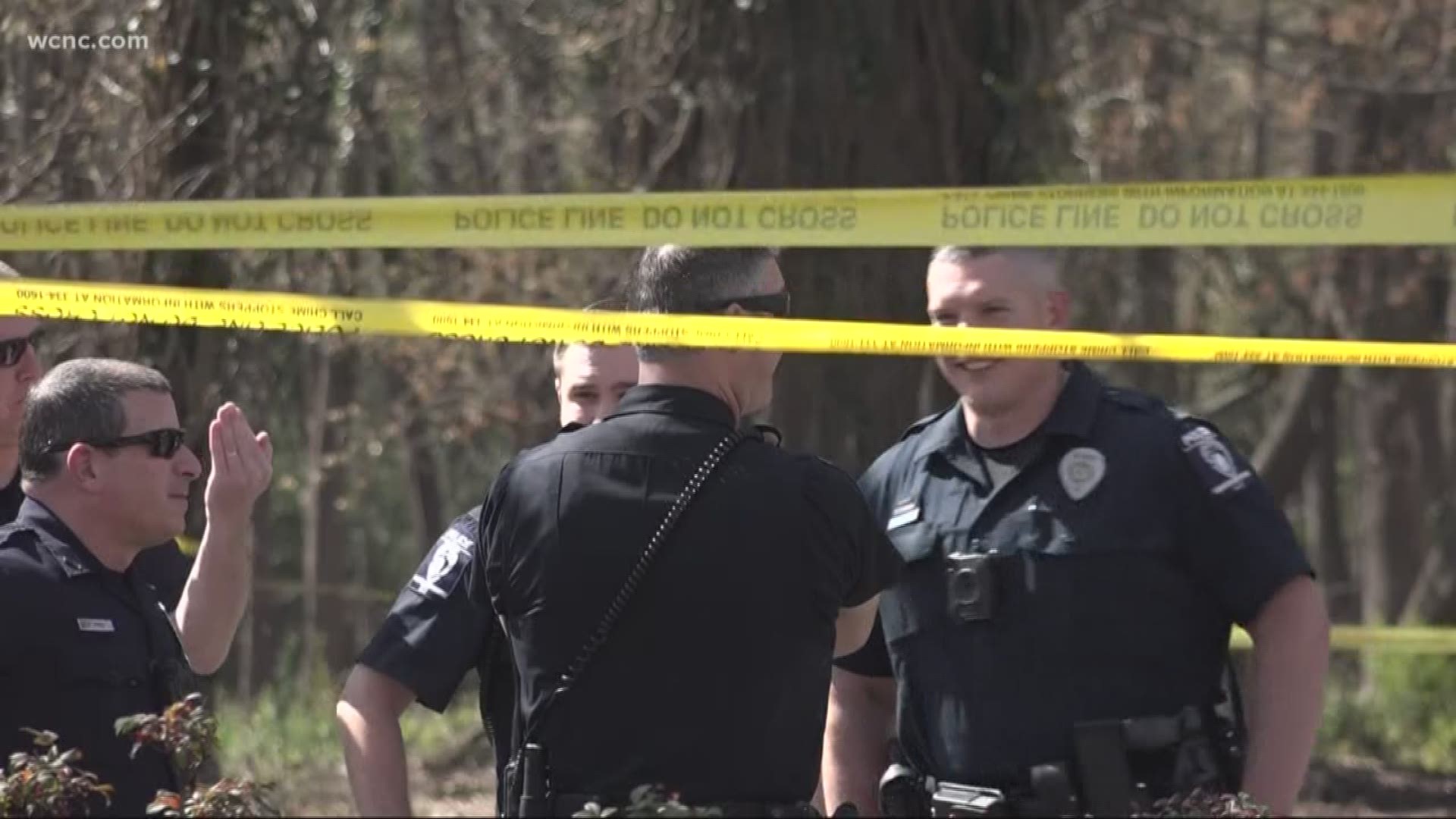 Two people were rushed to a hospital with serious injuries after a shooting in east Charlotte Friday morning, officials said. NBC Charlotte was told the injuries are non-life-threatening but are serious.

Charlotte-Mecklenburg Police confirmed that both males were taken to Atrium Health-Main around 10:30 a.m. after a shooting near the intersection of Central Avenue and Winterfield Place near Commonwealth High School.

Rutledge said nearby Winterfield Elementary was placed on a brief lockdown as a precaution until the scene was determined safe. No elementary school students were hurt during the shooting.

CMPD did not announce any arrests.

This is a developing story. Please download the NBC Charlotte mobile app for the latest information.