On October 19, Emerson Truitt Roebuck was found suffering from a gunshot wound in Salisbury. He was taken to the hospital where he later died. 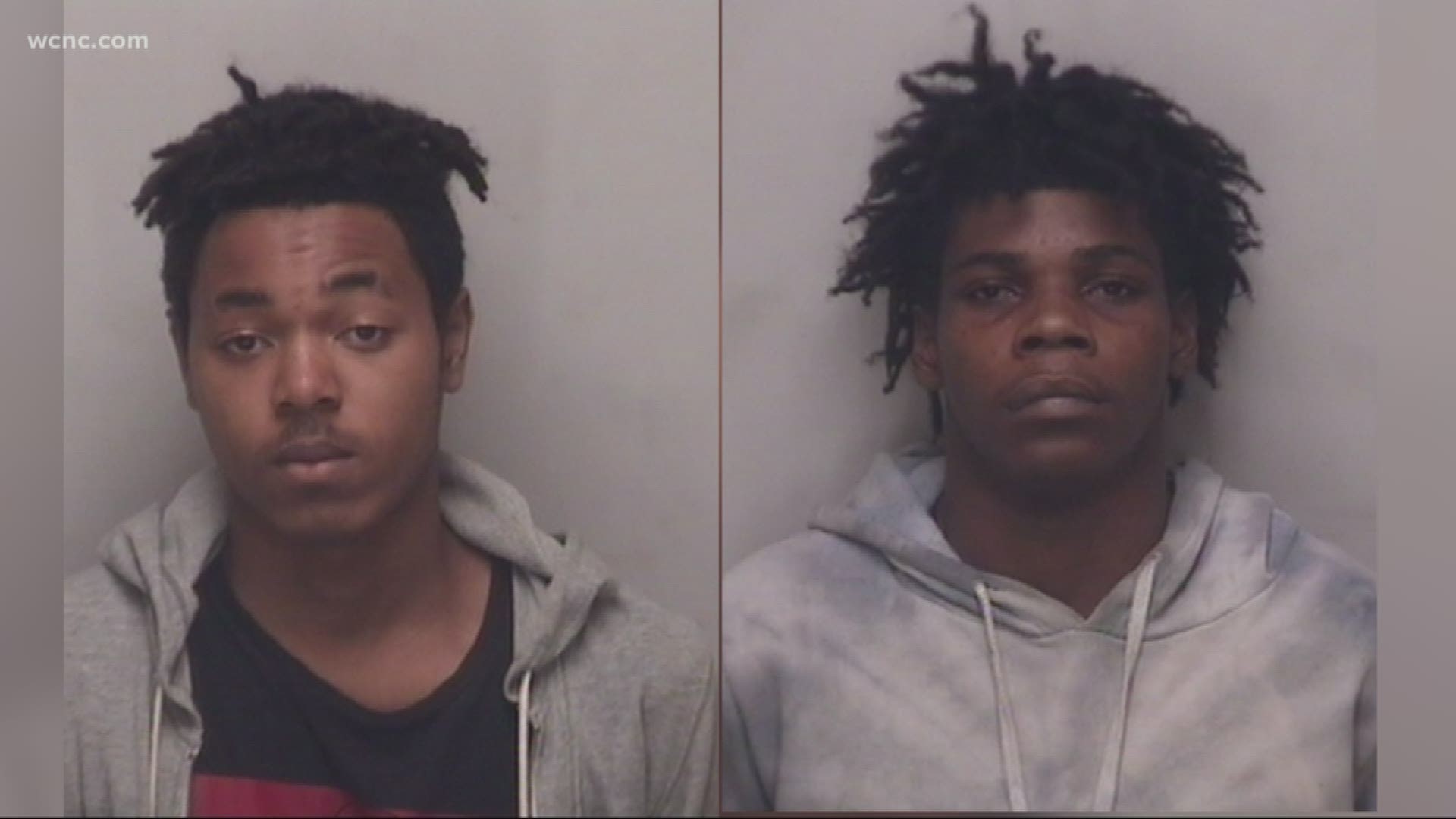 SALISBURY, N.C. — Two teenagers were arrested Friday in connection with the murder of a 71-year-old man in Salisbury last month. Police said one suspect was still on the run.

Ronald Dashawn Pruitt, 17, and Kenyatta Raphalle Belton Jr., 16, were charged with 1st-degree murder and robbery with a dangerous weapon. Police said 21-year-old Tai Alexander Mosley was also wanted for murder and robbery but had not been found.

The homicide investigation began on October 19 in the 600 block of W. Kerr St. Police said Emerson Truitt Roebuck was found suffering from a gunshot wound and taken to the hospital where he later died.

Salisbury Police Criminal Investigations and the NCSBI responded to the crime scene.

If you know anything about Mosley's whereabouts, call 911.

Epicentre will see changes after violent crimes in uptown

'I’ll have to quit someday, but not today' | 92-year-old Belmont barber has been cutting hair for more than 73 years