Detectives said there are similarities in how and where the victims were killed. Trans rights groups want answers. 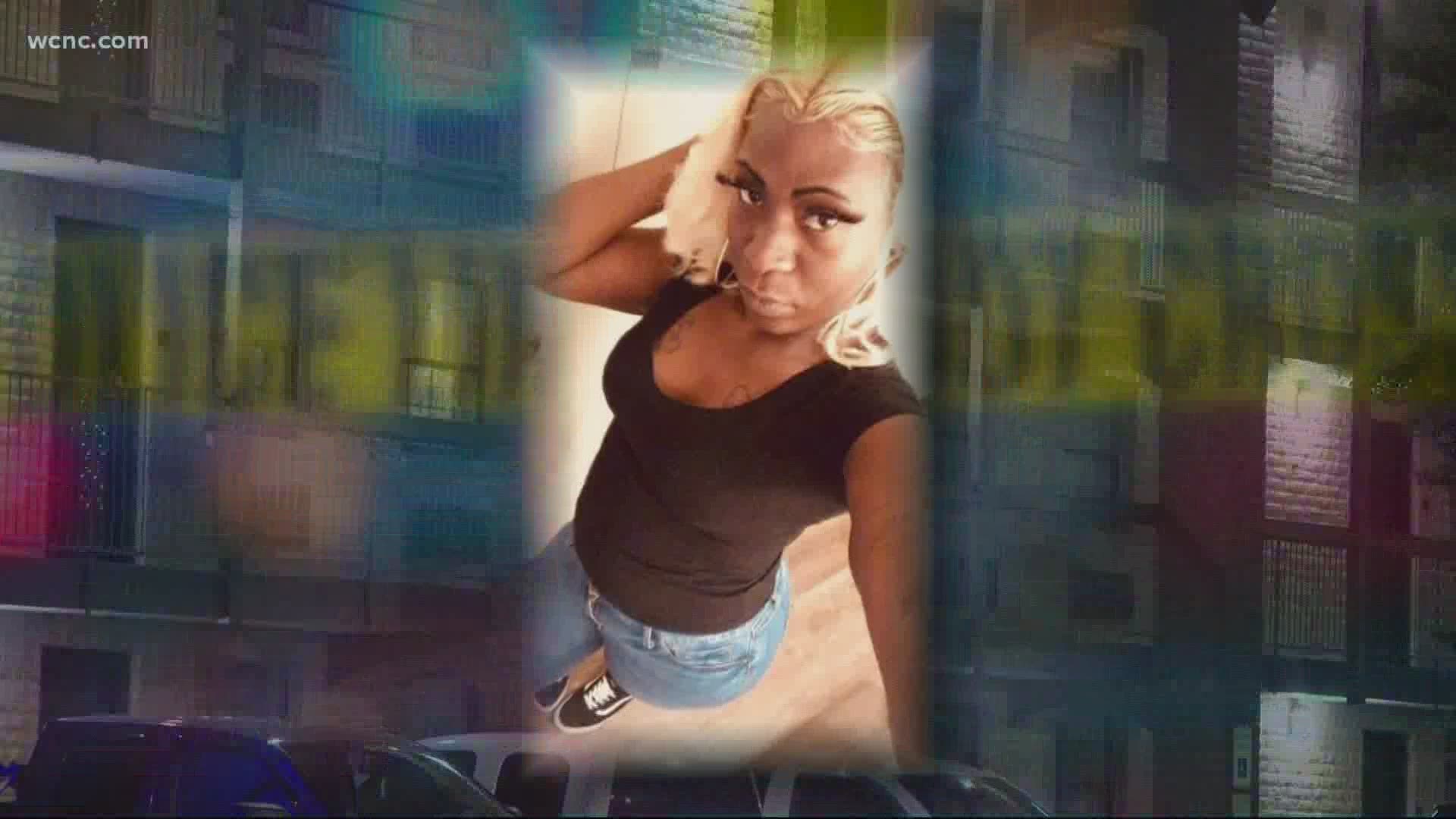 The first homicide was on Easter Sunday. Charlotte-Mecklenburg Police found a woman shot to death inside a west Charlotte hotel. The victim was identified as 29-year-old Jaida Peterson. She was pronounced dead at the scene.

On April 15, CMPD responded to another hotel shooting, this time at the Sleep Inn on North Tryon Street in University City. Police found a 25-year-old transgender woman identified as Remy Fennell dead inside a hotel room.

"I believe we were able to get two very dangerous criminals off the street", CMPD Police Chief Johnny Jennings said.

The detective who provided the update said the men would be transferred to the custody of the Mecklenburg County Sheriff's Office, and credited Union County deputies, Marshville PD, the South Carolina State Law Enforcement Agency, and the FBI for their collaboration, along with the Mecklenburg County District Attorney's Office. CMPD's Violent Criminal Apprehension Team lead the arrest and worked with the Homicide Unit, Armed Robbery Unit, Real-Time Crime Center, Crime Scene Search, Crime Analysis Division, and Crime Laboratory.

RIGHT NOW: Join us live as @CMPD gives an update on recent homicides in the #Charlotte area. #cltnews #cmpd #cltcrimehttps://t.co/iitPkG95bc

“Naturally the assumption would be these got to be connected right? But we don’t know at this point, but they are consistent enough with circumstances and similarities and it’s gotten our attention," CMPD's Rob Tufano said previously. But during the Friday press conference, detectives said there were similarities between the two cases, and said a verifiable threat was posed against the transgender community in Charlotte.

CMPD said they dove deep into the cases and looked to see if there were other victims outside of Charlotte. Additionally, CMPD says both suspects knew each other and were together on both occasions. The two men were also from Union County and believed the suspects solicited sex from the victims.

Police said they were looking at the possibility of these shootings being hate crimes, and said those charges would be pursued if appropriate.

In the immediate wake of the shooting, leaders of the nonprofit Erase Trans Hate Carolinas said they wanted answers and want their voices heard in the aftermath of these killings. 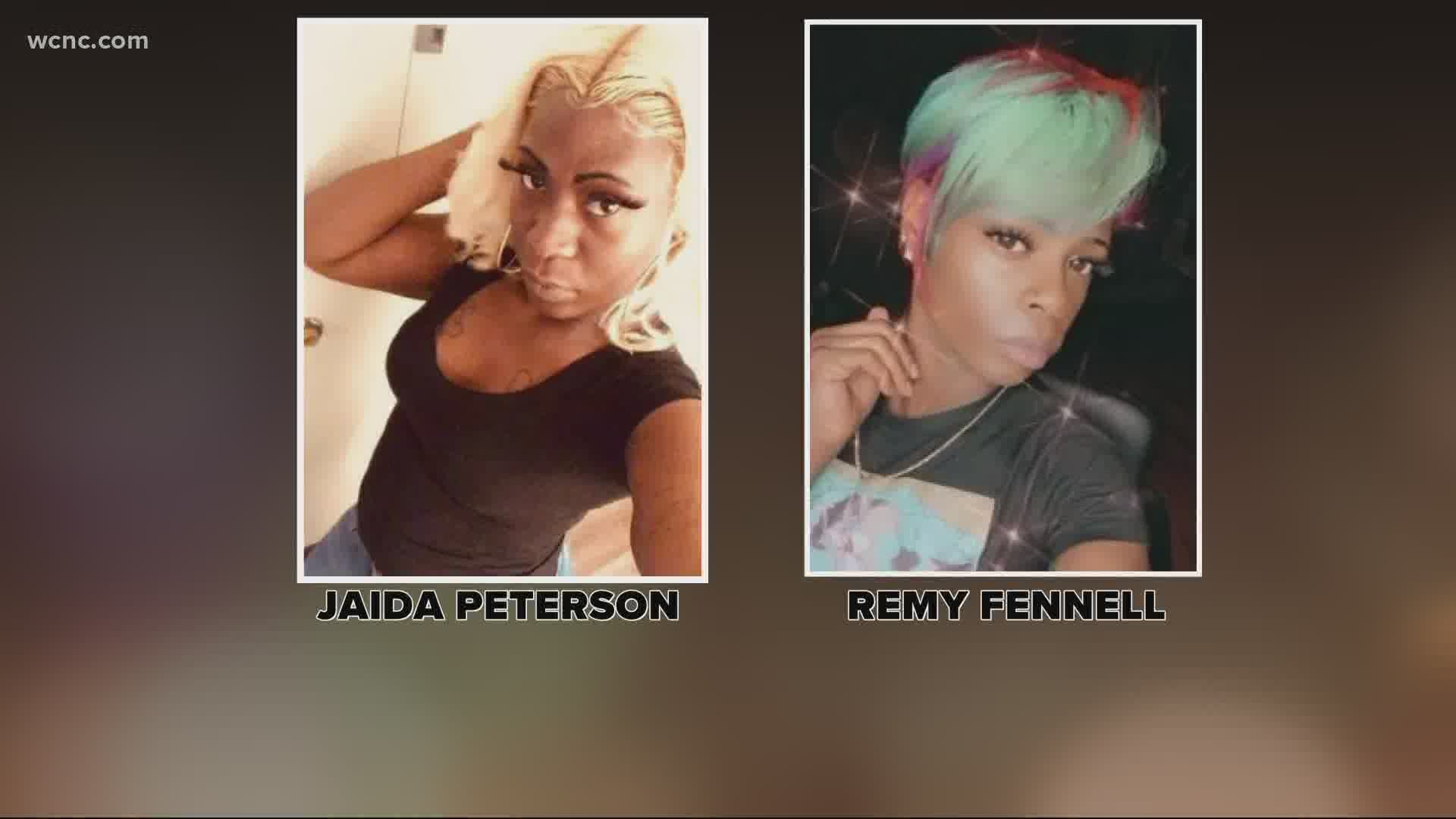 “With these deaths, it’s kind of pushing us back into our box and it’s hurting us. It’s a trauma situation right now," Moriah Ferguson said. "I want people to know these girls are real people-- they love, they care, they hurt."

Charlotte Pride shared a post on Facebook shortly after the CMPD update, calling for donations to an emergency fundraiser for Black trans women in immediate need as a way of helping.

"Everyone deserves the right to be able to live and feel safe," Rell Lowery with Charlotte Black Pride said.

The two murders raise concerns about the safety of transgender people in Charlotte. Charlotte Black Pride said deadly attacks on transgender women of color are nothing new across the United States.

"The hope is this isn't Charlotte's new normal," Lowery said.

"They're human beings, as we all are, we all want to be respected," Lowery said. 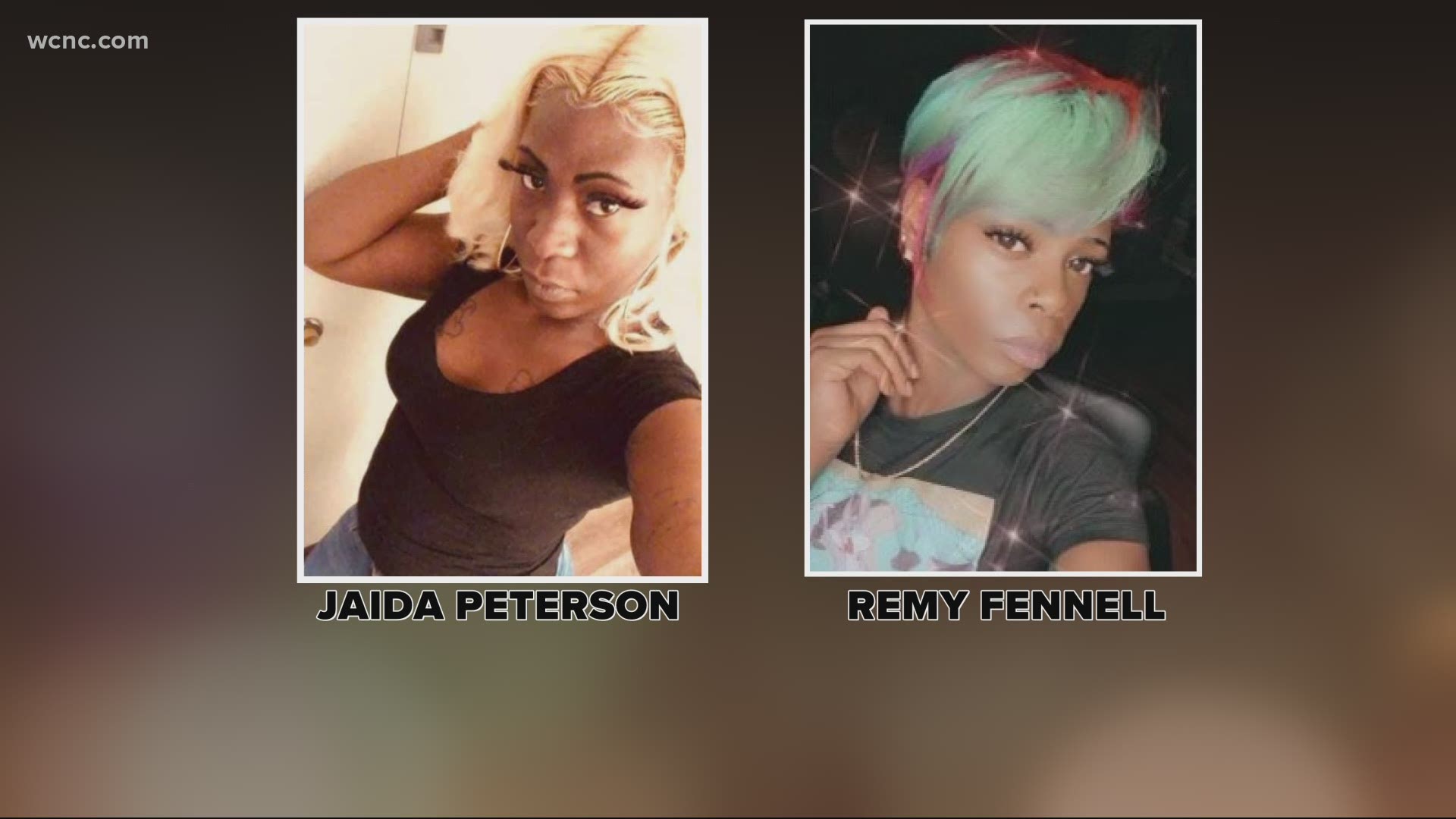 WCNC Charlotte is choosing to show the mugshots of the suspects in this case because police believe there may be more victims as the investigation remains active. Any person with information about either incident or any other crime can call CMPD's anonymous Crime Stoppers line at 704-334-1600.