Charlotte woman murdered was pregnant, suspect still on the run

An Amber Alert was issued for the suspect's two children, but both have been found safe. 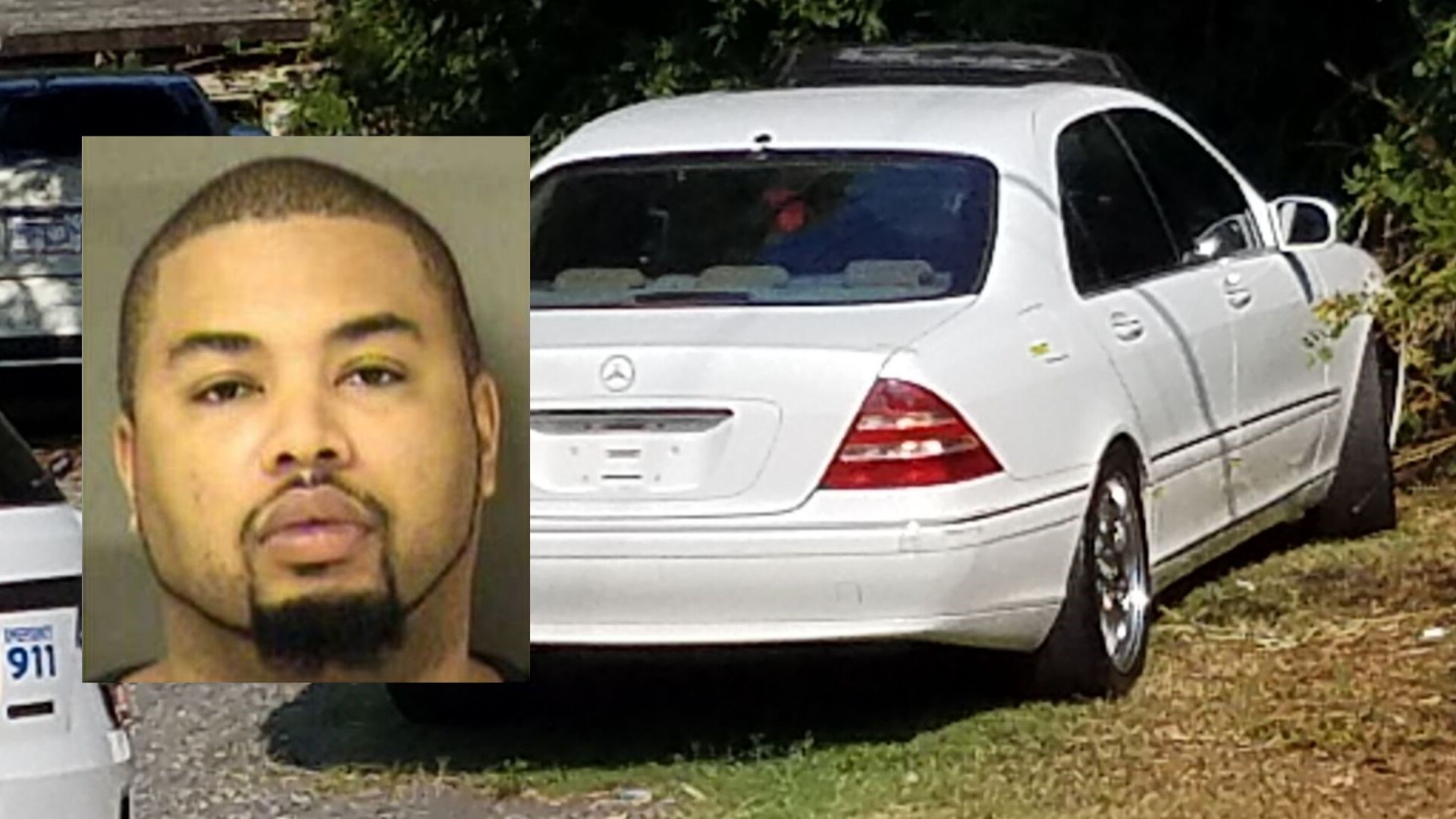 CHARLOTTE, N.C. — The Amber Alert for a 3-year-old Charlotte girl who was allegedly abducted by her father was canceled after she was found Tuesday morning, Charlotte-Mecklenburg Police said.

CMPD officers were called to a reported shooting at the Tryon Park at Rivergate apartment complex around 4:30 p.m. When officers got to the home, they found 28-year-old Aiesha Shantel Summers dead from a gunshot wound. Detectives said the suspect, 35-year-old Edward Silk Garner Sr., took his children from the home. Garner was with his son, 18-year-old Edward Silk Garner Jr., according to police. Police said that Garner Jr. is safe and unharmed after going to CMPD headquarters Tuesday morning.

Garner Sr. is still on the run. CMPD says that Garner Sr. has warrants for murder and possession of a firearm by a convicted felon. Tuesday, detectives signed an additional arrest warrant against Garner Sr. for the murder of an unborn child after the medical examiner's office determined Summers was 24 weeks pregnant when she was murdered.

He should be considered armed and dangerous.

According to CMPD, the initial investigation shows that the shooting was a domestic violence call. Detectives were called to the area to look for any witnesses. Anyone with information is asked to call Crime Stoppers at 704-334-1600.

This is an active and ongoing investigation. Stick with NBC Charlotte for the latest on this developing story.