According to the police report, there was $100,000 worth of damage. 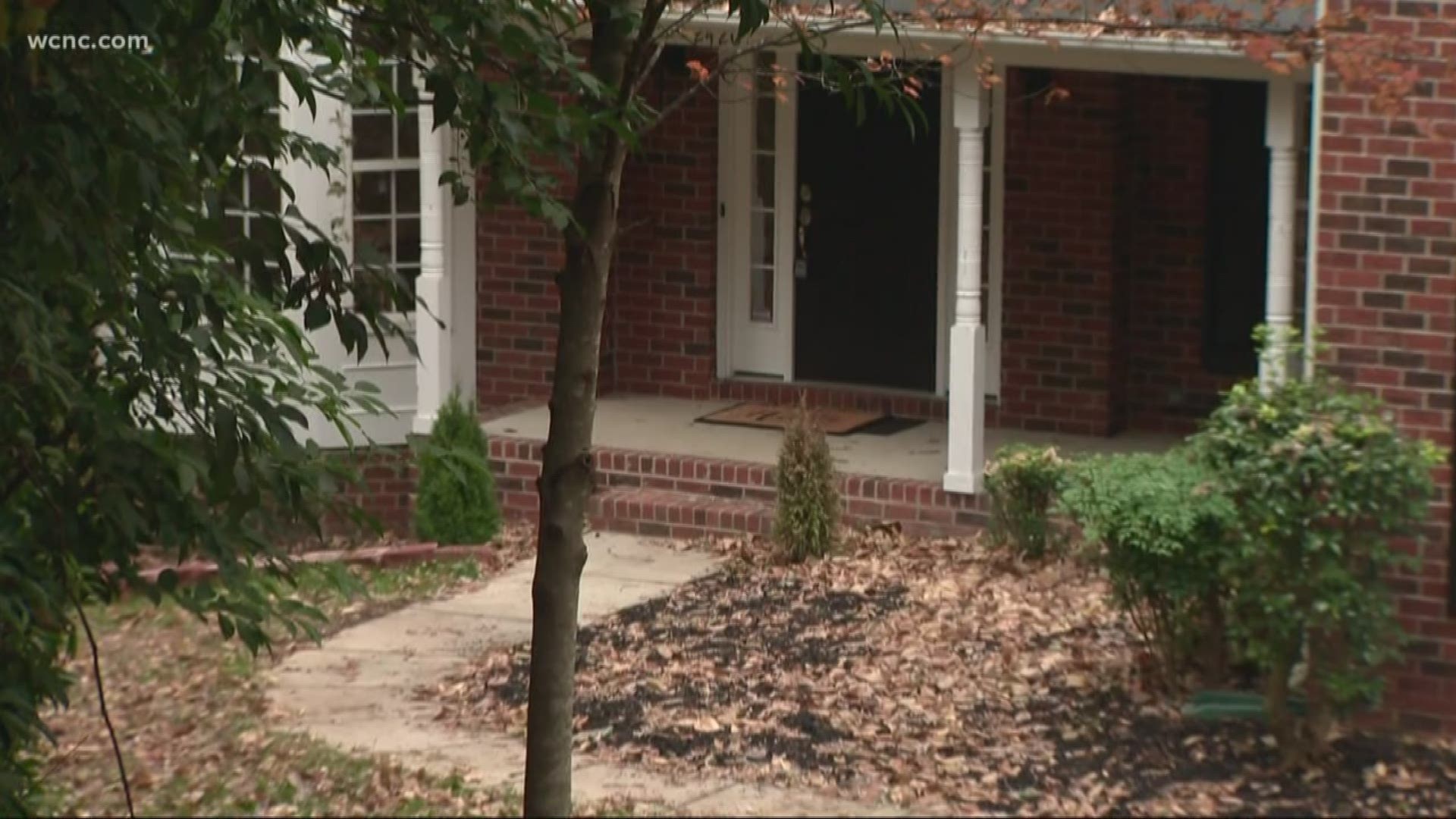 CHARLOTTE, N.C. — An officer spotted more than a dozen juveniles inside a Myers Park home during a break-in.

Tens of thousands of dollars in damage was done to the home. Now, several teenagers are facing charges in connection to the crime.

It happened at 11 a.m. Monday at a home on Runnymede Lane. It’s not the first time the home has been targeted.

Police said an officer doing a zone check spotted 15 juveniles inside the house, then they started running. Around the same time, neighbor Andy Grayson said he ran into police not far away.

“We came out of the house and there's a policeman standing in front of the house, and he said he had some juveniles pinned down somewhere along the creek in the backyards,” Grayson told NBC Charlotte.

Five teenagers are charged with misdemeanor breaking and entering, including two 14-year-olds and three 15-year-olds. According to the police report, there was $100,000 worth of damage done to the home.

“That’s pretty bad, they or the parents should be responsible, liable for the damages and take them to juvenile court,” Grayson said.

Police said the house had been broken into and vandalized in the past. It’s not clear if anyone currently lives there, but neighbors are now on alert.

“This is kind of a neighborhood watch area so we try to watch out. There's a couple houses that are for rent, and they're vacant right now, so try to keep an eye out,” Grayson said.

The names of the suspects are not being released because of their ages.