The police department said the first shooting happened at 7:15 p.m. 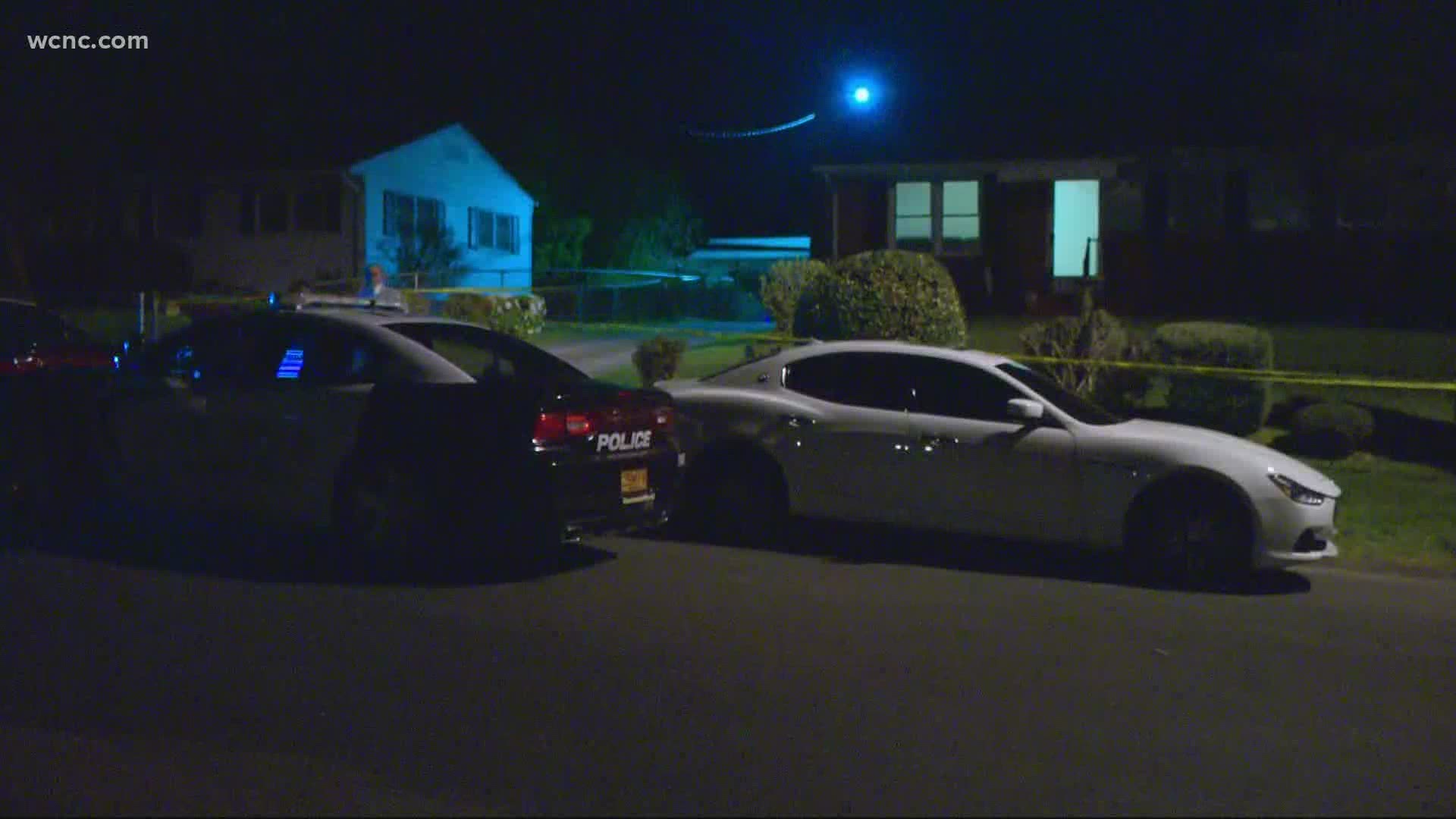 GASTONIA, N.C. — An active night of gun violence in Gastonia leads to an investigation of two separate Tuesday night shootings.

The first shooting where a 7-year-old girl was shot and injured occurred around 7:15 p.m. in the 1200 block of Ware Ave., according to law officials.

The young girl was transported to a local hospital and is being treated for her injuries. This incident is still under investigation by the police department.

Gaston County officials said at 8:14 p.m. a second shooting occurred at home on West Second Ave. involving a woman who allegedly shot a man while in a domestic dispute. The male victim was shot in the knee and transported to a local hospital to be treated