911 tape released in deadly shooting of woman by Gastonia police

The 15-minute long recording provides some insight into the tense moments inside the home before Shae Jones was shot. 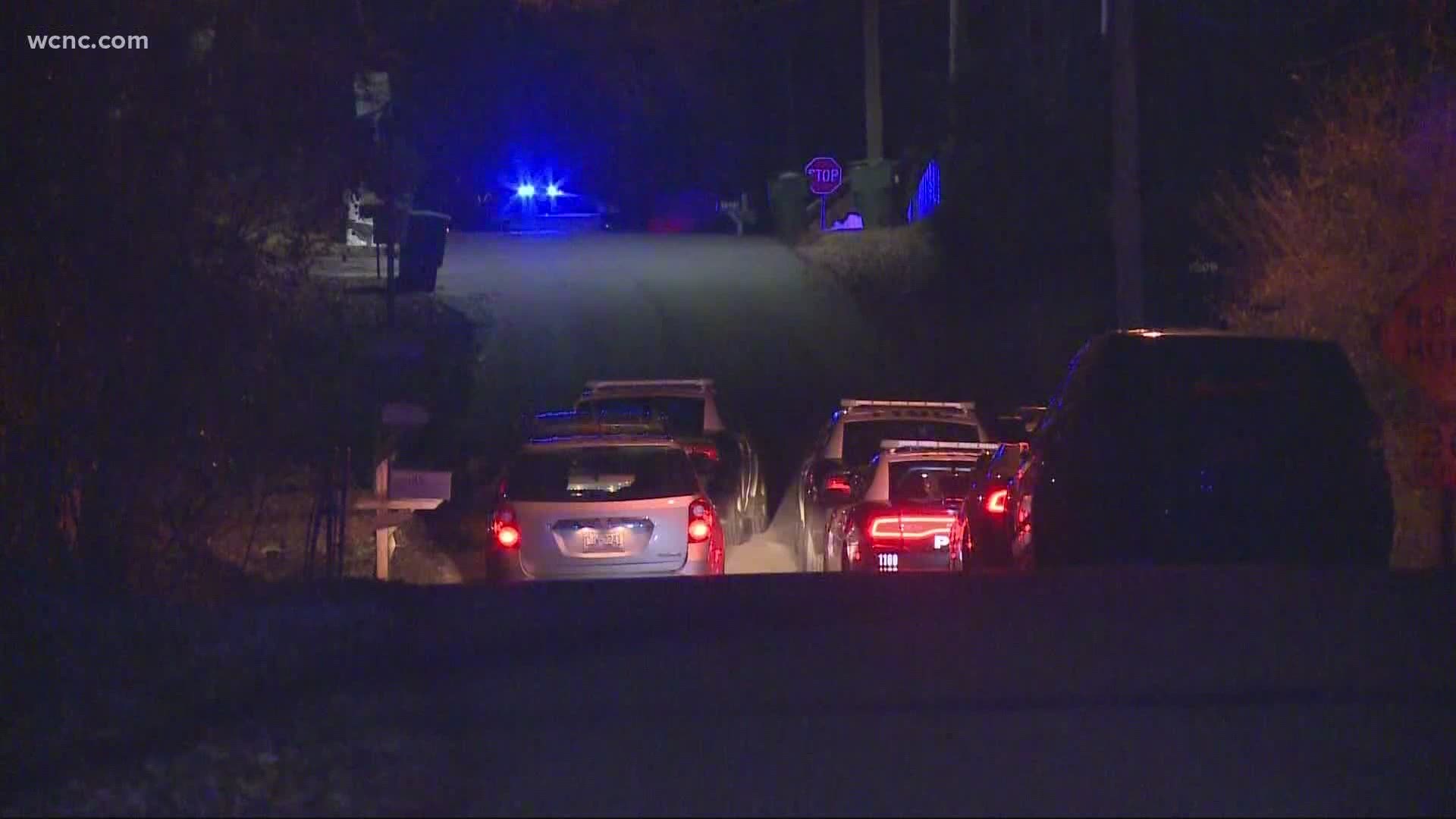 GASTONIA, N.C. — A 911 call released Tuesday provides new insights into the tense minutes inside a Gastonia home, where a woman believed to be overdosing was shot by a Gastonia police officer.

The nearly 15-minute long audio recording begins with a man inside the home requesting medical attention for the woman, later identified by family as Shae Jones. He tells the 911 operator Jones has taken an unknown number of pills.

The distraught Jones can be heard on the tape telling the 911 dispatcher she will shoot anyone who tries to enter the home.

When officers arrived shortly after midnight on February 8 at the home on Mountain Avenue, Jones was holding a shotgun, according to a description provided by the 911 caller.

After the shooting, Solano-Garita was placed on administrative leave -- a standard procedure after a police officer discharges their weapon. The State Bureau of Investigation (SBI) is investigating the officer's action to see if they met law enforcement procedures. The Gastonia Police is also conducting a separate investigation to ensure all department policies.

Paramedics, who were already en-route to the home, arrived about a minute after the shooting. They began to render aid to Jones, who was transported to CaroMont Regional Medical Center before being airlifted to Atrium Health's Carolinas Medical Center in Charlotte. Family members announced her death the following day.

RELATED: Family says woman has died after being shot by Gastonia police responding to reported overdose

Jones was scheduled to have surgery later in the week after suffering three seizures, according to family members. The 911 caller makes a similar reference on the tape when telling the dispatcher about the pills ingested by Jones.