Police said a man was taken to the hospital after an apparent shooting on Ambassador Street in west Charlotte Friday morning. 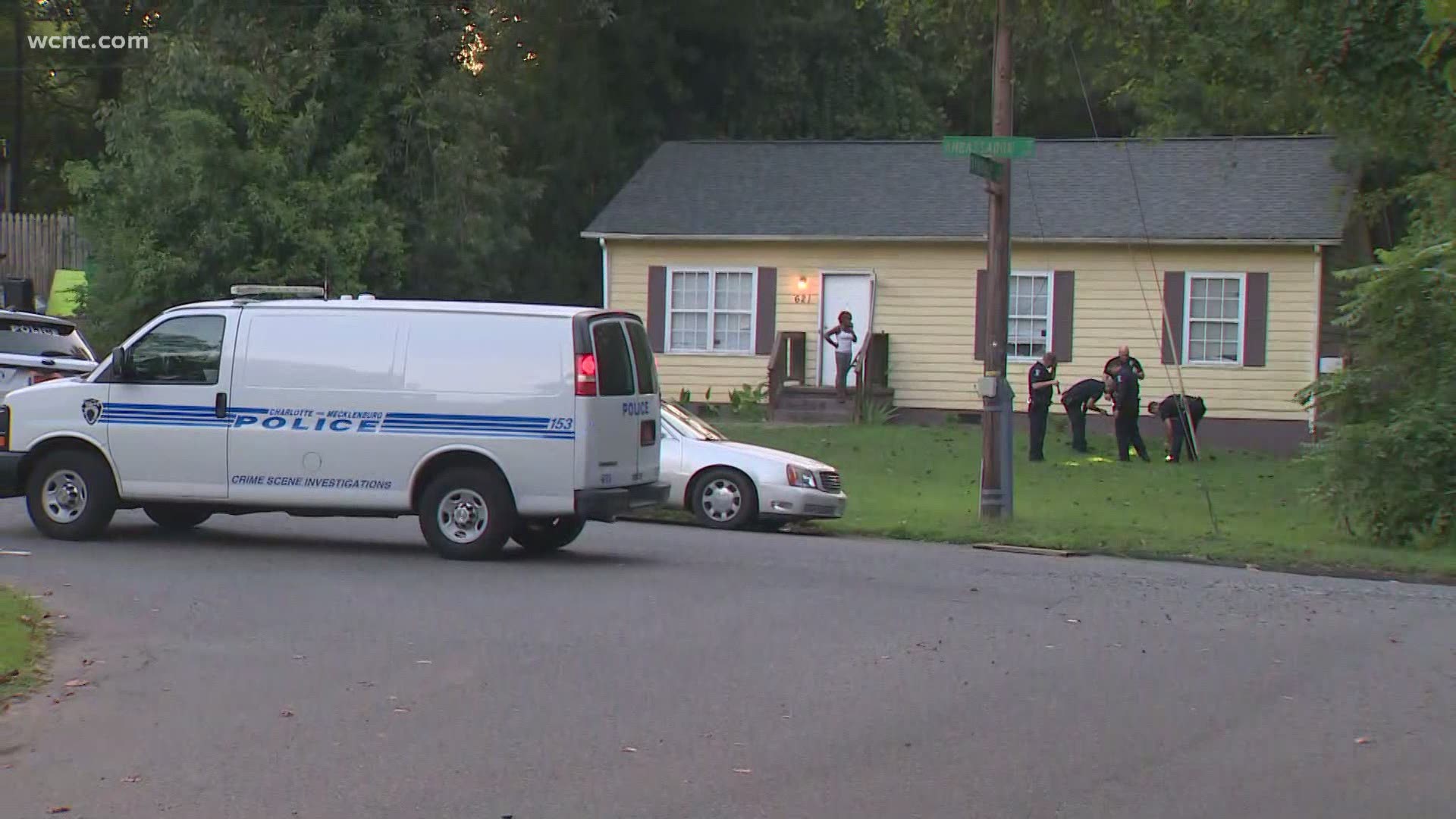 CHARLOTTE, N.C. — A man was rushed to the hospital after being shot in west Charlotte early Friday, Charlotte-Mecklenburg Police said.

According to CMPD, officers were called to a reported shooting in the 600 block of Ambassador Street, near Martin Luther King Park, around 5 a.m. Friday. When officers got to the area, they found a man who had been shot. He was taken to a hospital by Medic.

The victim has not been identified and his condition is not known at this time. CMPD has not released any suspect information or determined a motive in the shooting.

Anyone with information about this incident or any other is asked to call the anonymous Crime Stoppers tip line at 704-334-1600.

RELATED: Woman hit and killed by truck in north Charlotte