Durham Police said the 2-year-old was abducted by his father after he stabbed his mother Wednesday night. The suspect was arrested Thursday morning. 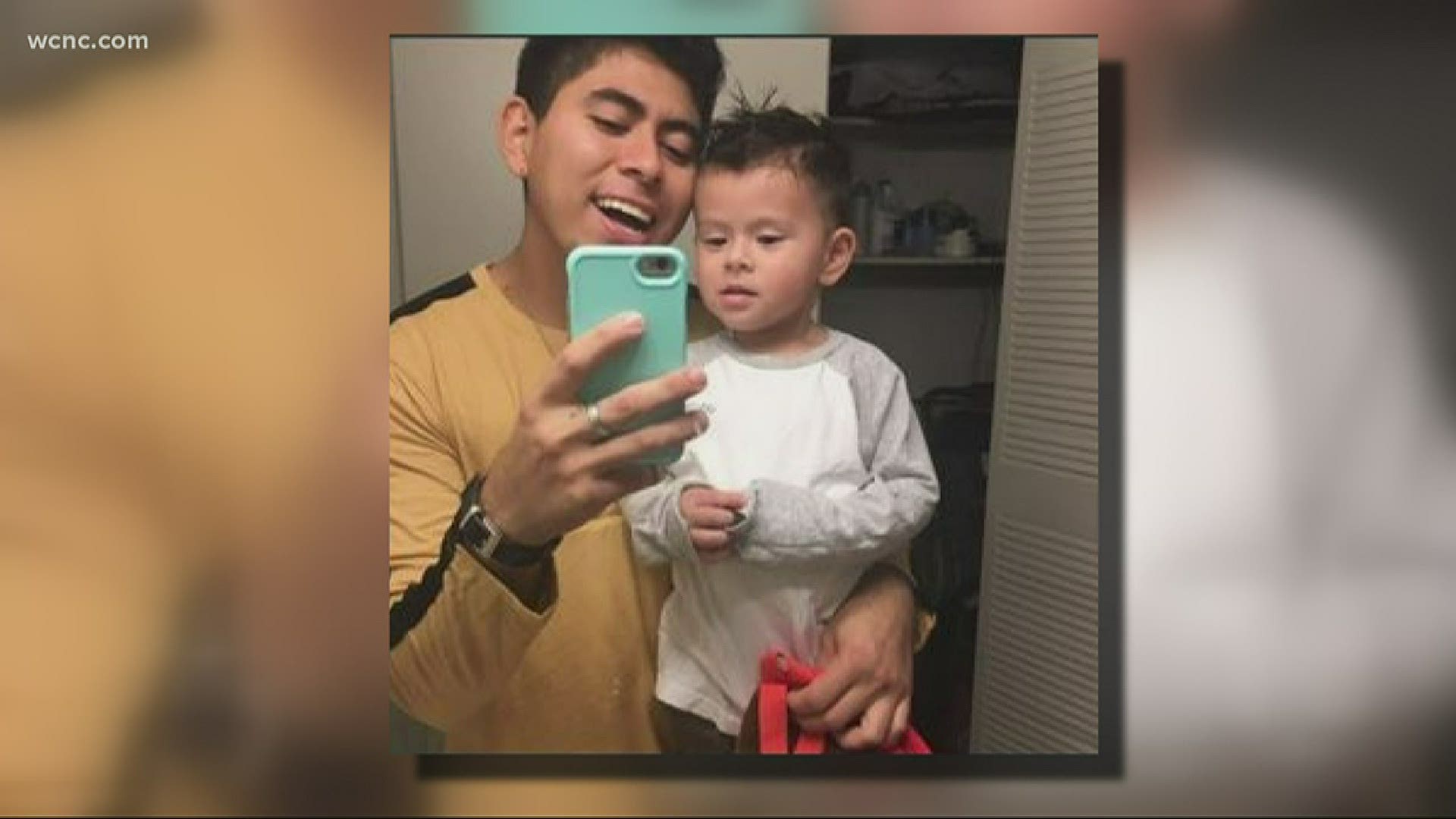 DURHAM, N.C. — A missing North Carolina 2-year-old has been found safe in Maryland after being abducted by his father in Durham early Thursday morning, police said.

According to the North Carolina Department of Public Safety, 2-year-old Jeremy Rivas-Munoz was reportedly abducted by 23-year-old Emerson Melendez Rivas. Police said Melendez Rivas stabbed the boy's mother and left the area in a blue Toyota Corolla. The toddler was found safe later Thursday morning and Melendez Rivas was taken into custody.

Melendez has black hair and brown eyes. He was last seen wearing a black shirt and tan shorts. Meldendez has a skull tattoo on his neck and a rose tattoo on his left hand.

Police said the child was last seen wearing a light blue shirt and black shorts. Rivas-Munoz is about 3 feet tall and weighs around 35 pounds.