Richard Barnett, who was seen sitting at a desk in Speaker Nancy Pelosi’s office after a violent mob entered the Capitol, has been arrested in Arkansas. 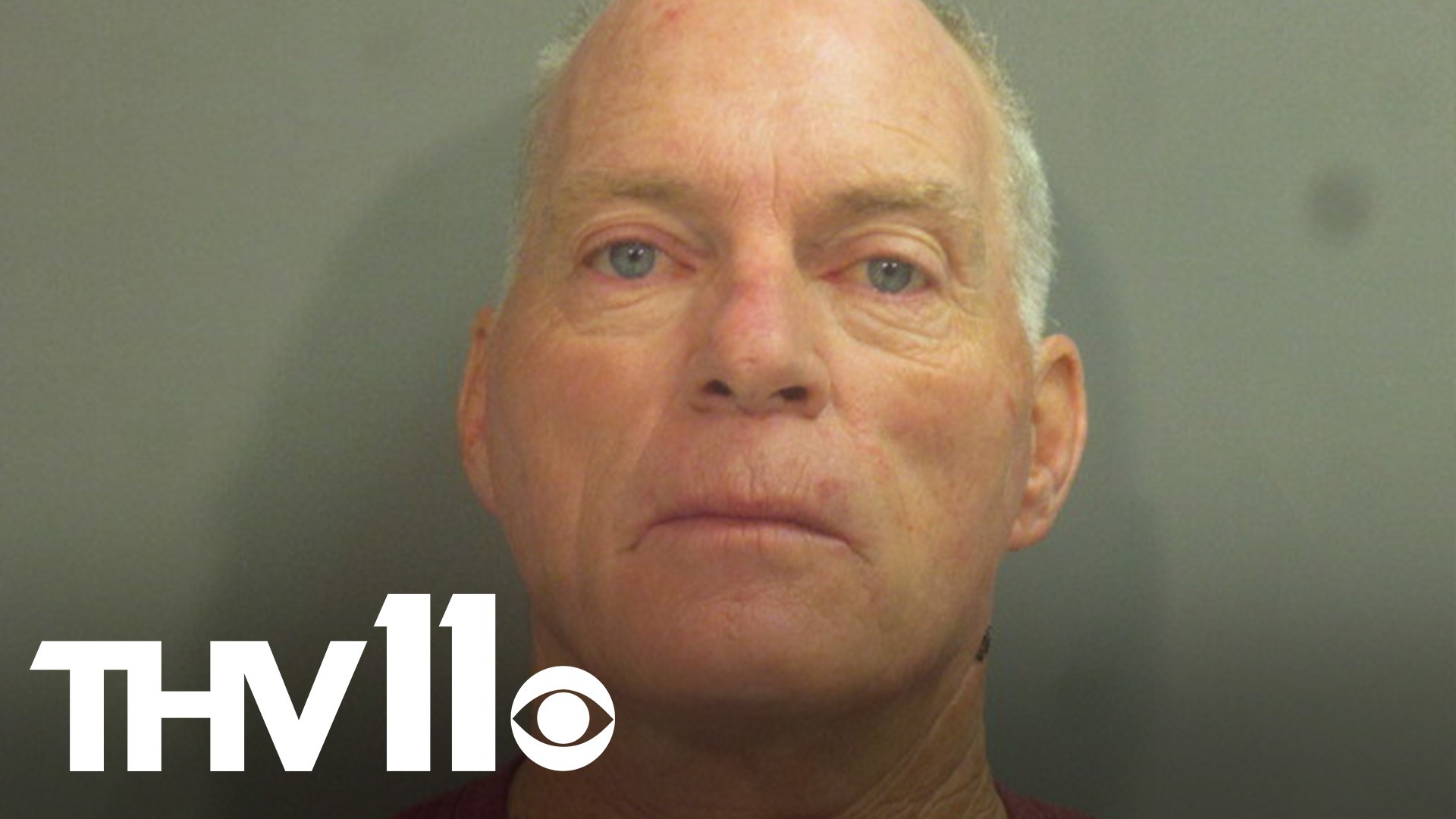 According to the FBI, Richard Barnett, who was seen sitting at a desk in Speaker Nancy Pelosi’s office after a violent mob entered the U.S. Capitol, has been arrested in Arkansas.

The FBI said Barnett self-surrendered at 10 a.m. on Friday at the Benton County Sheriff Office to FBI agents. He's been transferred to Washington County Jail for processing.

Barnett is facing multiple charges from the D.C. U.S. Attorney office, but not the Western District because the alleged crimes happened in D.C.

He has been charged with entering or remaining in a restricted building without law entry, violent entry and disorderly conduct on Capitol grounds, and theft of public money, property or records.

“The shocking images of Mr. Barnett with his boots up on a desk in the Speaker of the House’s office on Wednesday was repulsive,” said Jeffrey A. Rosen, Acting Attorney General of the United States. “Those who are proven to have committed criminal acts during the storming of the Capitol will face justice.”

On Wednesday, Jan. 6, Barnett claimed he was pushed inside the Capitol when protestors broke through the doors and found Pelosi's office sometime later.

After carrying a flag into her office and leaving a note for Pelosi, he said he was removed by Capitol police.

"I bled on [Pelosi's] envelope so I picked up the envelope and put it in my pocket, and I put a quarter on the desk cause I'm not a thief," Barnett said.

According to the Washington Post, Barnett made posts on social media where he said he "came into this world kicking and screaming, covered in someone else's blood" and that he wasn't "afraid to go out the same way."

The FBI said this arrest was of single individual.

"We understand Gravette officials have received threats," the FBI said. "This is the arrest of a single individual, not the town. People can continue looking at images on the FBI website to help identify people they're looking for."

Barnett will make his initial appearance in federal court Little Rock before being extradited to Washington, D.C.

If convicted, he could face a maximum penalty of one year in prison.

We will update as we continue to get more information.