Charlotte fire officials say an early-morning house fire was an act of arson. Police have charged a woman in the investigation 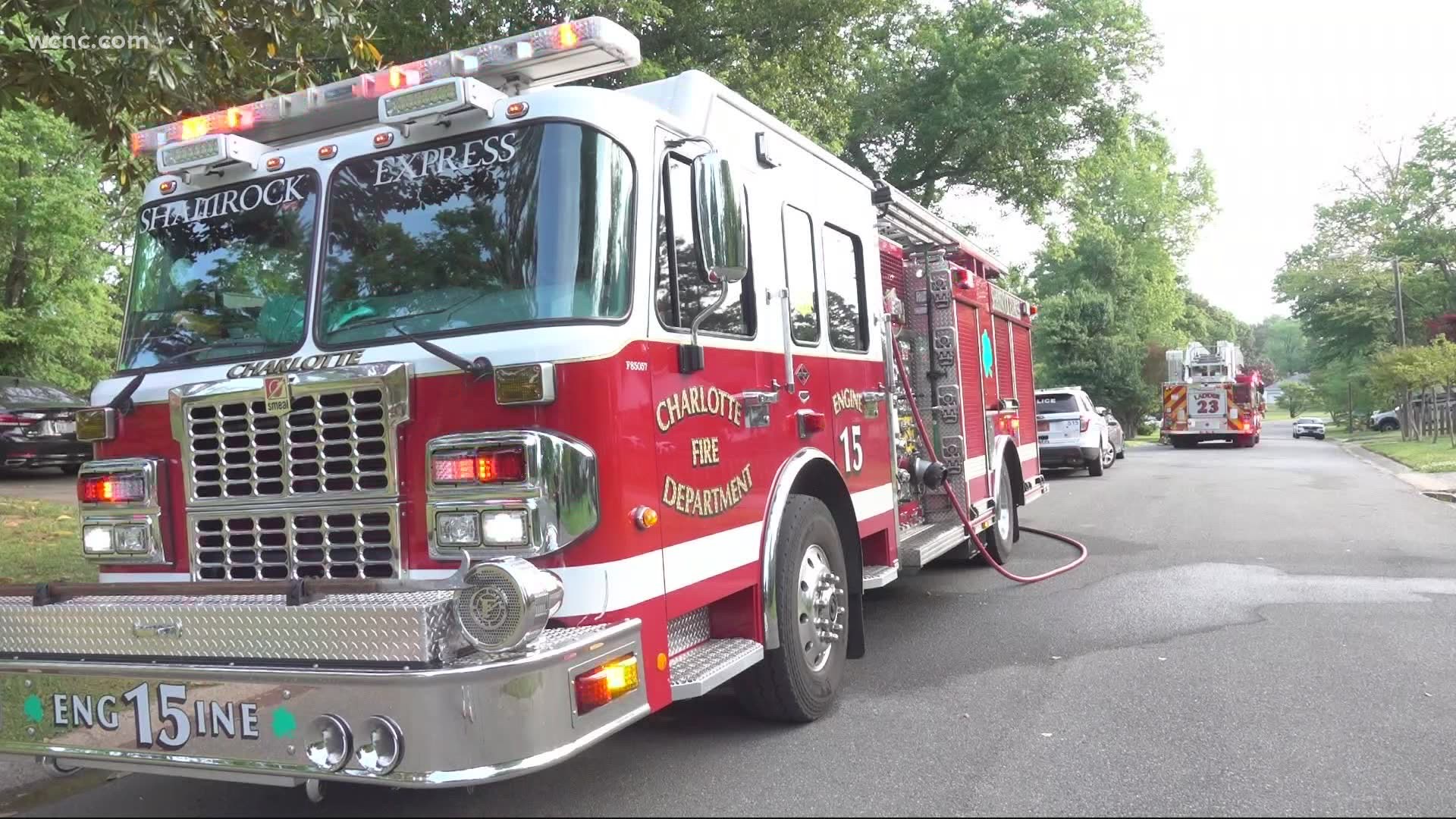 CHARLOTTE, N.C. — A woman is accused of setting fire to a home in east Charlotte early Sunday morning.

Charlotte-Mecklenburg police say they were called to a home along Beecher Drive near Whitingham Drive around 7:30 a.m. to help Charlotte Fire with service. In a tweet, the fire department said their investigation determined the fire was intentionally set, with damages estimated at around $26,500. Charlotte Fire said smoke could be seen from the second floor of the home.

Update: Structure Fire 6300 Block of Beacher Dr; Fire Investigators determined the fire to be intentionally set; arrest has been made by @CMPD no injuries reported and damage estimates are $26,500

CMPD confirmed they arrested 37-year-old Amber Ellerson and charged her with 2nd-degree arson after speaking with her. She was also charged with disorderly conduct and resisting a public officer.