On Alert: Attempted abduction of 8-year-old reported in Rock Hill

Police said an 8-year-old boy was playing basketball outside when a man in a red or burgundy SUV approached him and tried to lure him into the car. 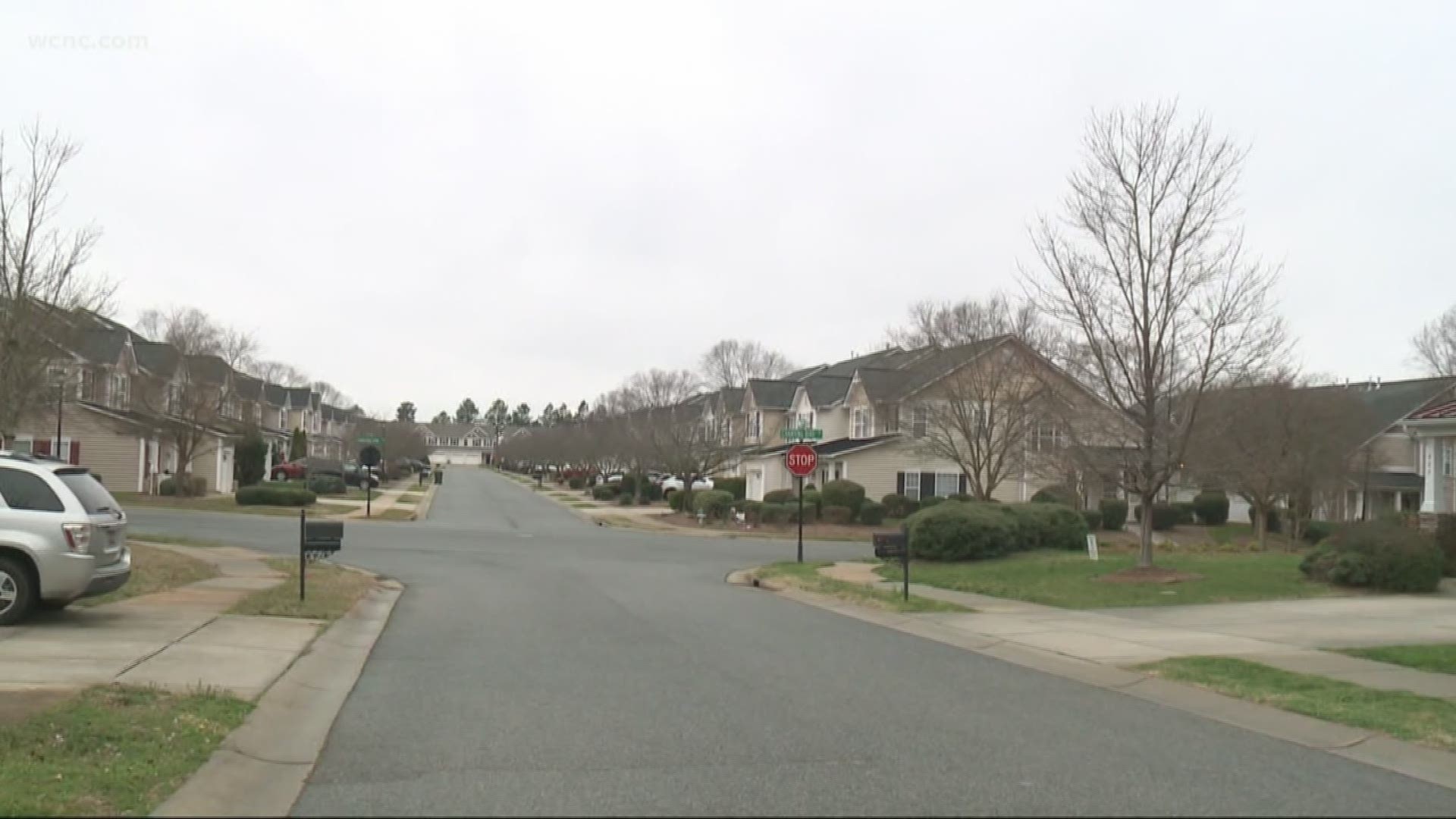 ROCK HILL, S.C. — The Rock Hill Police Department is investigating after a reported attempted abduction in the Millwood Plantation neighborhood.

According to a police report, officers responded to the neighborhood around 4:40 p.m. Monday.

Police said an 8-year-old boy was playing basketball outside when a man in a red or burgundy SUV approached him and tried to lure him into the car.

The boy reportedly told police the man said he had lots of money and would like to take him to the store to buy something for him.

The suspect is described as a middle-aged black man, wearing a red shirt and camouflage pants with medium length hair and a short gray beard.

"Luckily, this young man has been trained on what to do when strangers try and approach you and lure you into a vehicle,” said Michael Chavis, a lieutenant with Rock Hill Police Department. “He then ran inside and told his mom what happened, and she called us to report the incident."

Chavis said parents should always keep a line of sight on their young children if they’re playing outside.

If they are approached by a stranger, Chavis said, "Get away as much as you can, make noise, all that type of stuff will draw attention, and the bad guys don't like that."

If anyone has information about this incident, saw anything that may be helpful, or has surveillance footage that may have the suspect or suspect vehicle on it, contact Rock Hill Police Department.