Etute has been released on bail. 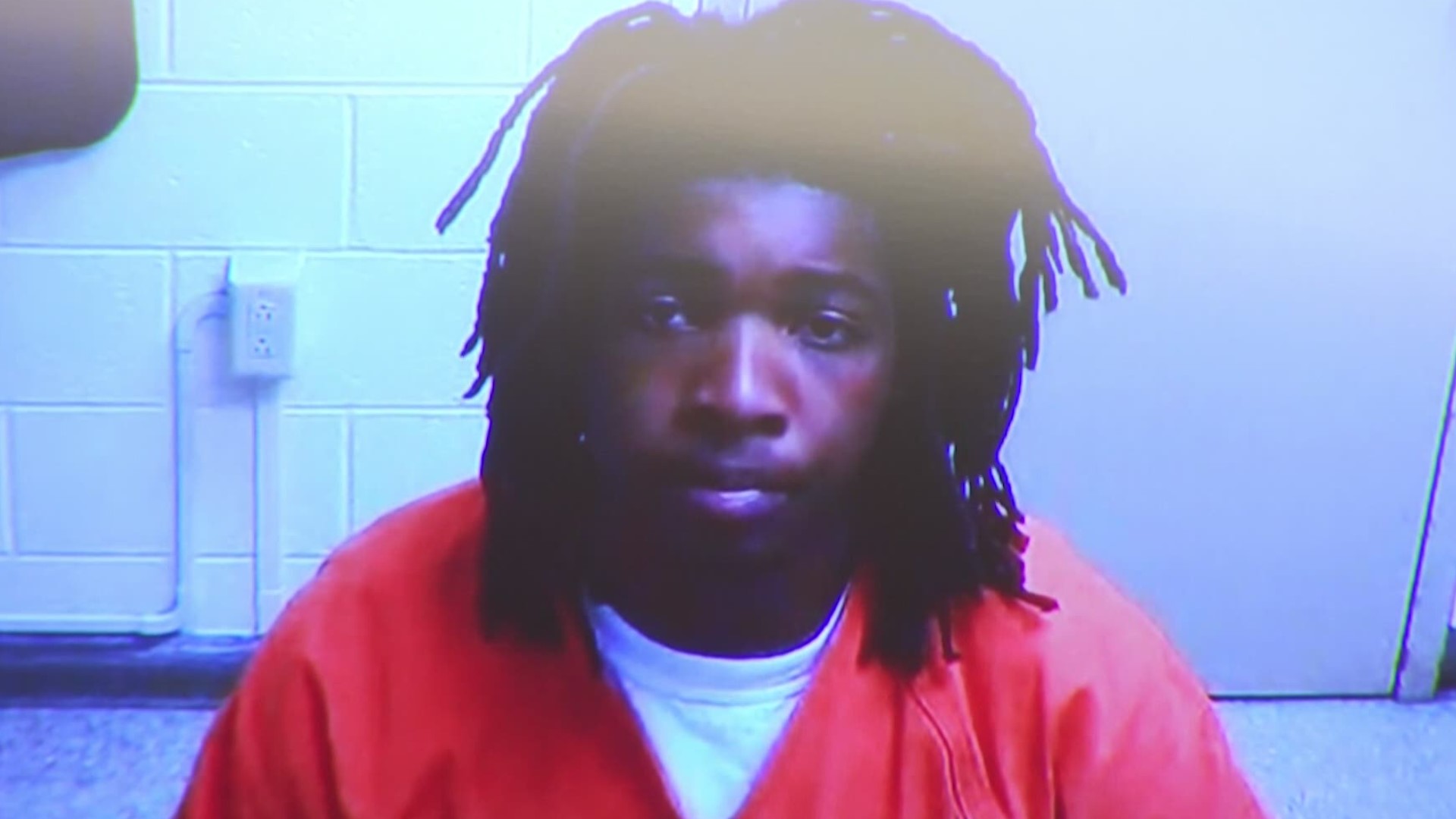 VIRGINIA, USA — A Virginia Tech freshman linebacker charged in the fatal beating of a Tinder match has been released on bail.

News outlets report that Isimemen Etute was granted bond Wednesday. Prosecutors initially filed an expedited appeal that would have kept the 18-year-old from Virginia Beach in jail for up to five more days.

They later agreed to his release after the two sides settled on conditions. Etute is charged with second-degree murder in the death of 40-year-old Jerry Smith.

He was released on $75,000 secured bond under house arrest and electronic monitoring.

He was ordered to stay with his parents and keep in contact with his attorney.

Etute has been suspended from the school and its football team during the investigation.