Police said the noose had been drawn over and covered with a heart when officers arrived. 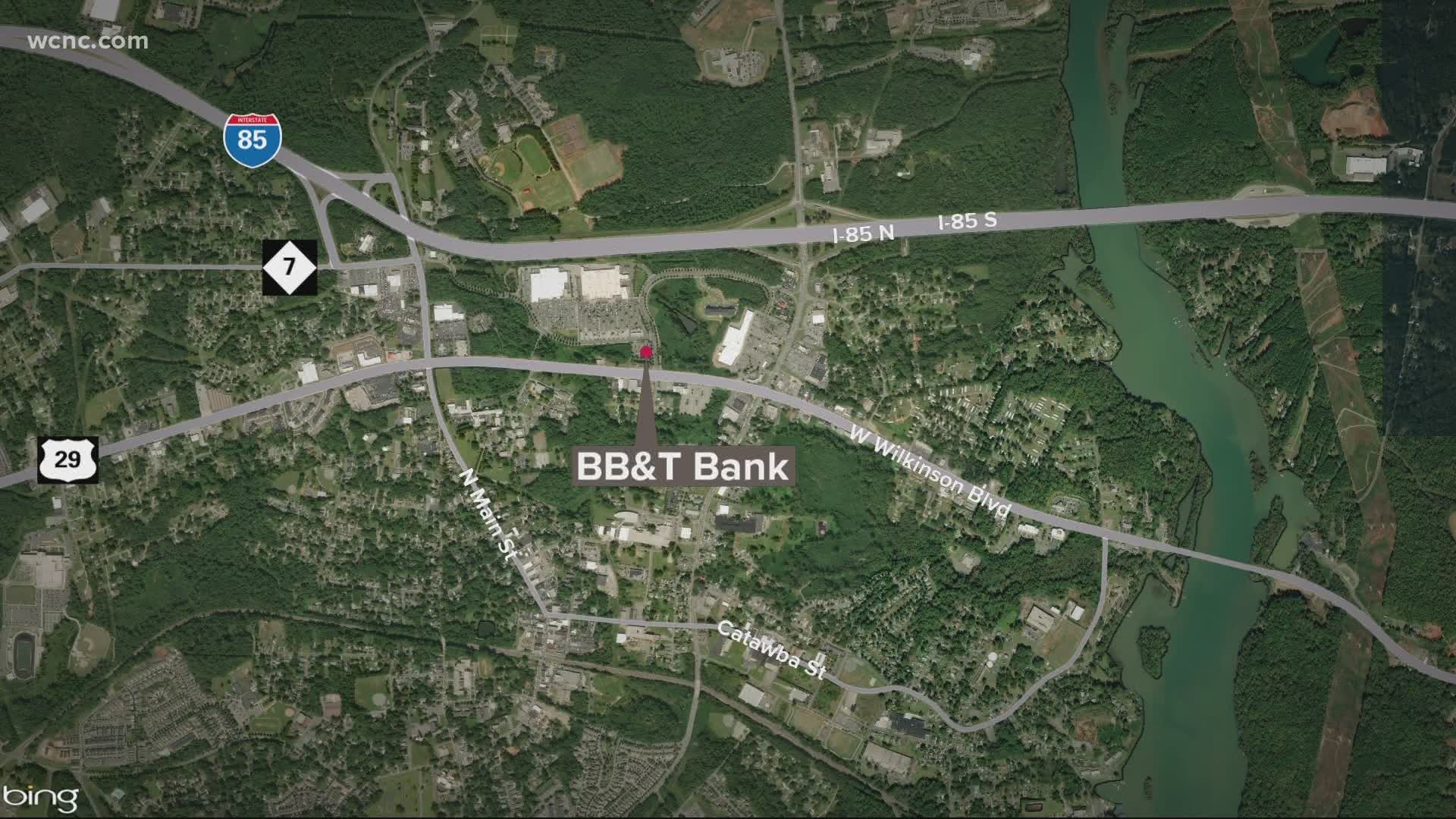 BELMONT, N.C. — The Belmont Police Department is investigating after a report stated a noose had been drawn around the neck of a Black woman depicted on an advertisement outside of a BB&T bank.

Police said the noose had been drawn over and covered with a heart when officers arrived. Video footage of the incident is being obtained from the bank and officers will continue to investigate, police report.

Anyone with additional information is encouraged to contact Officer T. Clinton with the Belmont Police Department at 704-825-3792.

RELATED: Gov. Cooper says his number one re-opening priority is getting kids back into classrooms

RELATED: SC Governor to update state's response to the coronavirus at 4:30 PM