Three badly burned bodies found Monday are believed to be connected to a June arson, where two children were found dead inside an Alexander County home. 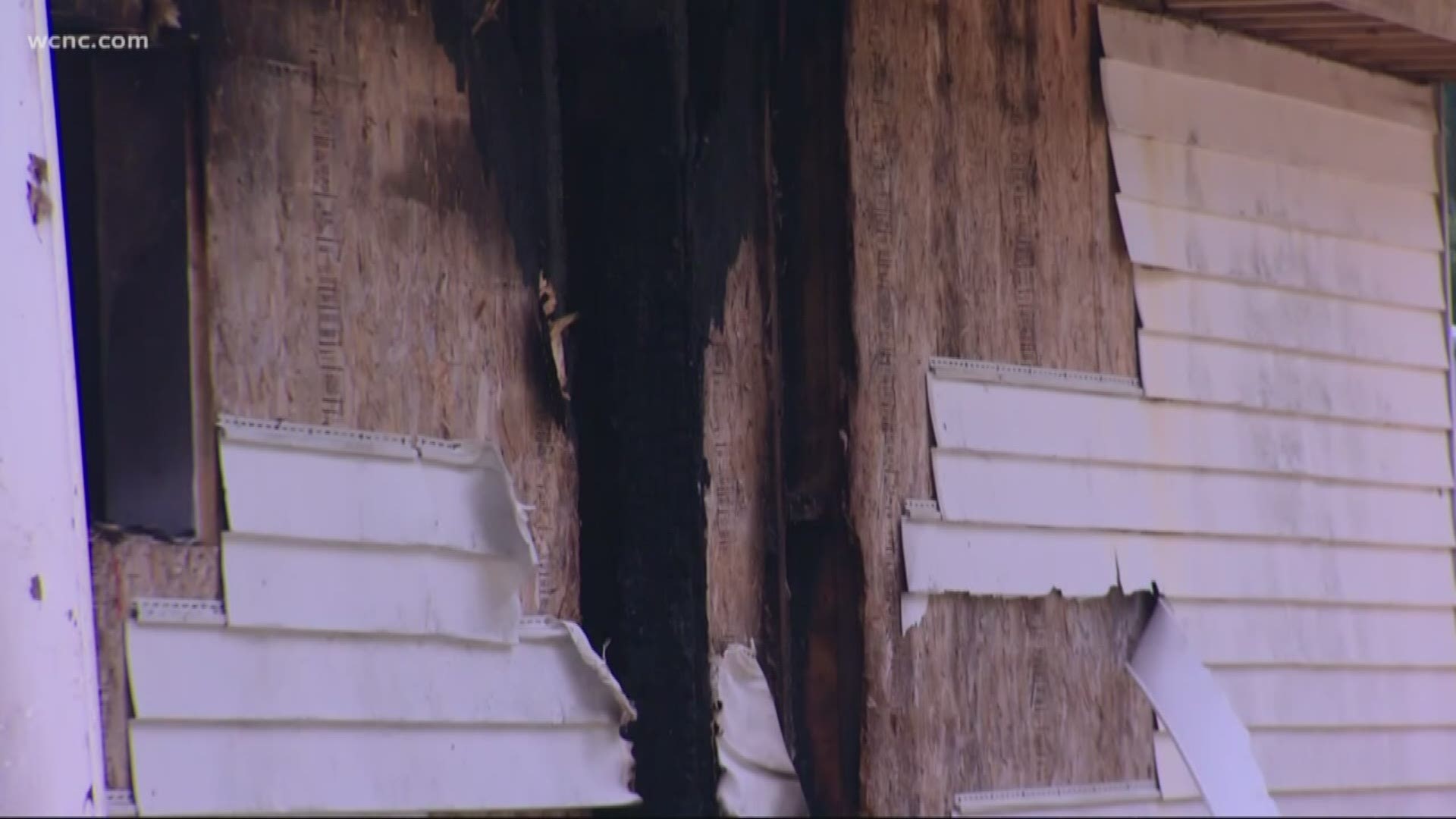 MOUTH OF WILSON, Va. — Three badly burned bodies found in southern Virginia Monday are believed to be connected to a North Carolina arson where the remains of two young children were found, according to the Alexander County Sheriff's Office. The bodies were found Monday morning by a hunter walking in a rural area of Grayson County.

Monday's discovery is about a 90 minute drive from Pine Meadows Lane in Taylorsville, North Carolina, where the bodies of two children were found after a large house fire on June 15.

Their mother, Maria Calderon, has been missing since the fire and presumed dead.

Wolfe's mother told investigators Wolfe had driven Avilez to the home, according to documents. The teenager's mother claimed her daughter used her car to run over a person outside the home.

That victim was never publicly identified but documents showed Wolfe thought it was a girl or a woman.

Avilez told investigators he had taken Avilez's body and dumped it into the Catawba River near the Oxford Dam. The body was never recovered.

Documents showed Avilez had previously threatened to burn down the home but denied setting the June fire.

Wolfe told deputies Avilez killed two people inside the home, according to a search warrant obtained by WCNC NBC Charlotte.

After the fire, specially-trained canines with the North Carolina State Bureau of Investigations detected a possible accelerant in the rubble, according to documents.

Deputies and firefighters had also reported a strong odor of gasoline when they first arrived to the fire.

Tayorsville neighbors told WCNC NBC Charlotte they saw flames coming from the home around 11 p.m. after hearing a loud pop.

“There was like a loud bang or pop noise, and so we all went to see what was going on over there and there was like a small fire above, like you could see it coming through the door," neighbor Tyrese Dula said.

Investigators in Virginia have not publicly identified the bodies found in Grayson County, which borders the North Carolina border.

During their initial investigation, authorities in Alexander County said Calederon, along with two other individuals, had not been seen since the fire.

Investigators had been unable to locate a dark blue 2009 Chevrolet Silverado driven by Mendez-Pena.

The VIN on the truck found Monday in Virginia matches the VIN registered to Mendez-Pena's vehicle, according to the Alexander County Sheriff's Office.

Credit: WSLS
Three badly burned bodies were found inside the remnants of this truck in Virginia on Monday.

NC 11-year-old is saving up to seven lives after his death, family says

US tells UN it is pulling out of Paris climate deal

Olympian Shawn Johnson welcomes first baby: 'You are our everything'