Isaac Alton Barnes, 32, may have been contemplating a public attack, officials said.

WATAUGA COUNTY, N.C. — Watauga County Sheriff's Officials said five people were killed, including two deputies, a man, and the man's parents, following a standoff and ambush at a home in Boone.

The hours-long standoff began Wednesday morning and lasted through the early morning hours Thursday. Deputies were called to a home on Hardaman Circle after three family members didn't show up at work or answer telephone calls.

Officials said Sgt. Chris Ward and K-9 Officer Logan Fox were shot when they entered the home. Ward was flown to Johnson County Medical Center where he died.

Watauga County Sheriff Len Hagaman confirmed Deputy Fox also died in the standoff. Hagaman said law enforcement officials rescued Fox out of the home and tried CPR on him, but he died at the scene.

The sheriff's office said a Boone police officer was also hit by gunfire during an initial rescue attempt but was not injured due to his protective equipment.

“This is an incredibly tragic situation and our thoughts and prayers are with everyone involved as well as their families and our community,” Sheriff Hagaman said in a statement. “I greatly appreciate the tremendous support we are receiving from law enforcement agencies across the region and the state.”

According to the Associated Press, authorities said the gunman had a large cache of weapons and may have been contemplating an attack in public. Hagaman said family members expressed concerns about the large number of weapons in Barnes’ possession and what he might try to do.

"We grieve for Sgt Chris Ward, k-9 Deputy Logan Fox and the entire Watauga County law enforcement community today after these tragic deaths in the line of duty. These horrific shootings that claimed lives and loved ones show the ever-present danger law enforcement can encounter in the line of duty. I have talked to Sheriff Len Hagaman to offer condolences and additional assistance," Cooper wrote. 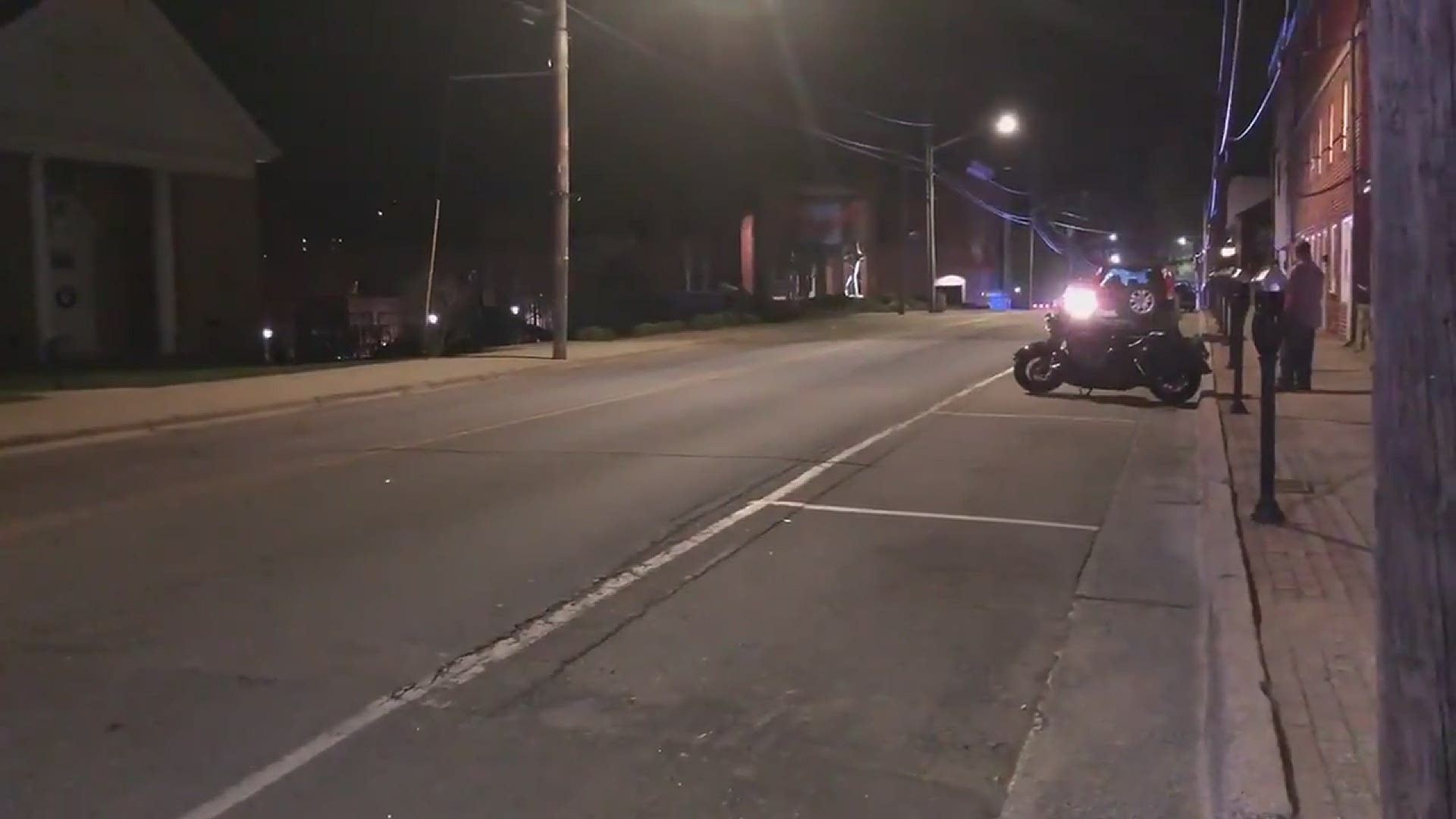