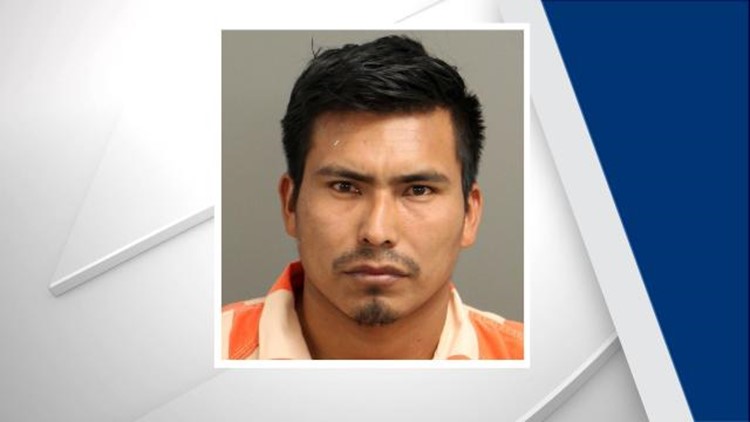 ZEBULON, N.C. — A North Carolina man charged with sexually assaulting a 15-year-old girl last week used a cellphone app to communicate with her, according to a search warrant.