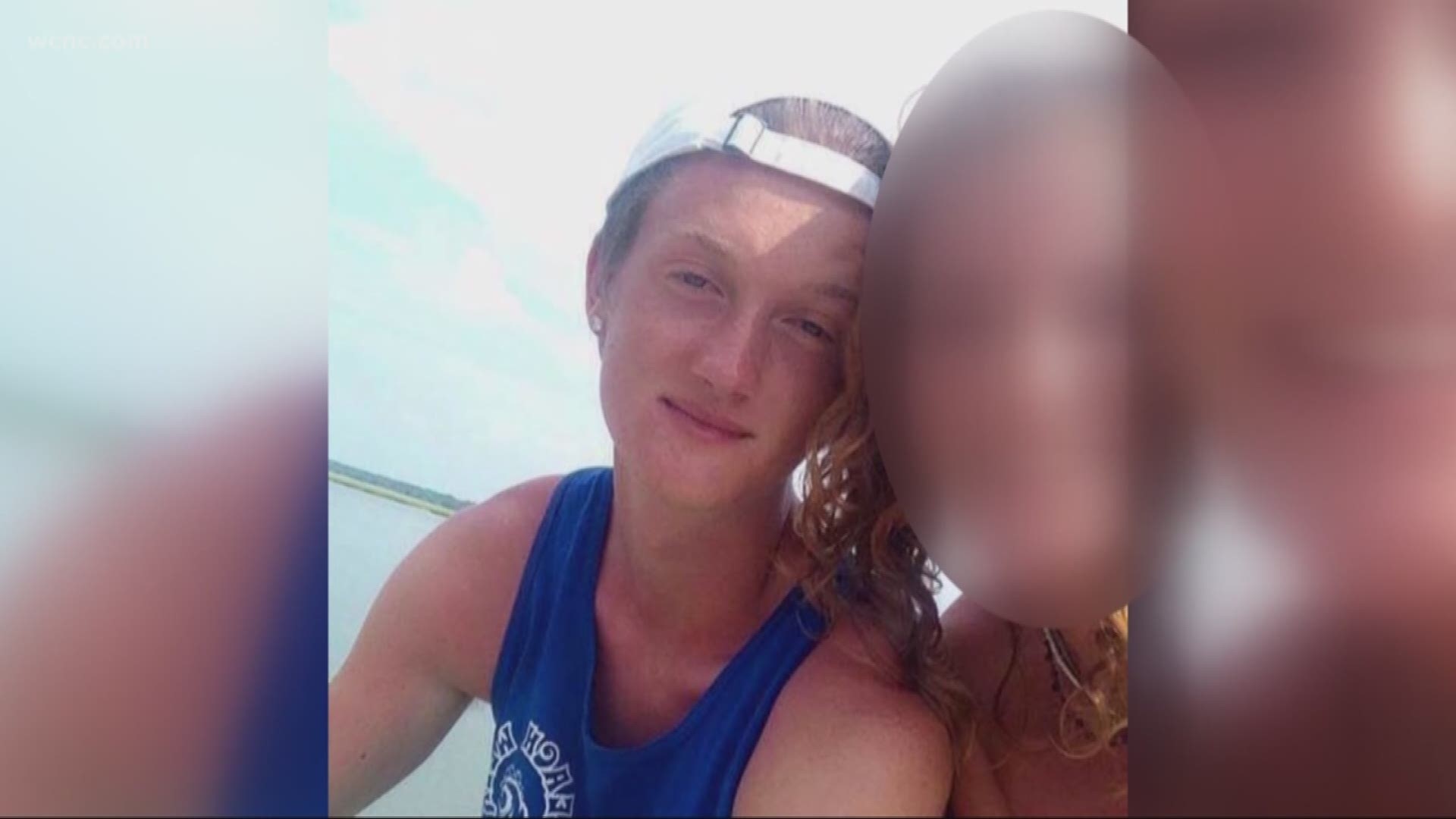 CHARLOTTE, N.C. — It's been more than five years since an Appalachian State University sophomore vanished from campus.

Over the years, police have conducted dozens of searches across the entire region and beyond, but there's never been any sign of Martin Roberts.

Roberts disappeared in April 2016. His dad and family are heartbroken and desperate to know what happened.

"We still have hope because we don't have a reason not to have hope," Roberts' dad said in 2019 to WCNC Charlotte's Michelle Boudin.

RELATED: 'Nobody ever wants to think about being related to a killer': Ga. woman's DNA linked relative to 1980 rape and murder

Police are stumped. They've searched the woods near his apartment, lakes in the area, even brought in cadaver dogs.

"This area is heavily wooded," a detective described. "We searched all this area."

"People flock to Boone because it's an idyllic location; it's peaceful here," a detective said.

But that peace was shattered because of this mystery.

"I'm still getting calls on a weekly basis," a detective said back in 2019.

Roberts' cousin was the last known person to see him. She ran into him at a bus stop on the edge of campus which was caught on camera.

"[The footage shows] him walking away from the bus toward the intersection of River Street, and that's the last we see of him," a detective explained.

Roberts left behind a note at the apartment he shared with a few roommates. Both police and his dad are reluctant to label it a suicide note.

"It was kind of vague and just mentioned he wasn't happy with where he was and needed to make a change, his dad said. "Don't know what the change was."

RELATED: 'It feels like I got a new life' | Charlotte cold case revisited 27 years later

Police said when they were finally able to access Roberts' cell phone two years after he disappeared, the student had turned off the location services the day before he was last seen at the bus stop.

"Maybe he was just trying to disconnect from others," a detective said.

Still, with no sign of Roberts, his family just wants to know what happened.

"You would think after this time, one way or the other, something would have turned up," his dad said back in 2019. "He was a very special person to us, and we miss him and love him tremendously."