Carolinas among worst states for DWIs

North and South Carolina both rank among the worst states in the country for drunk driving problems, according to a new study released Thursday. 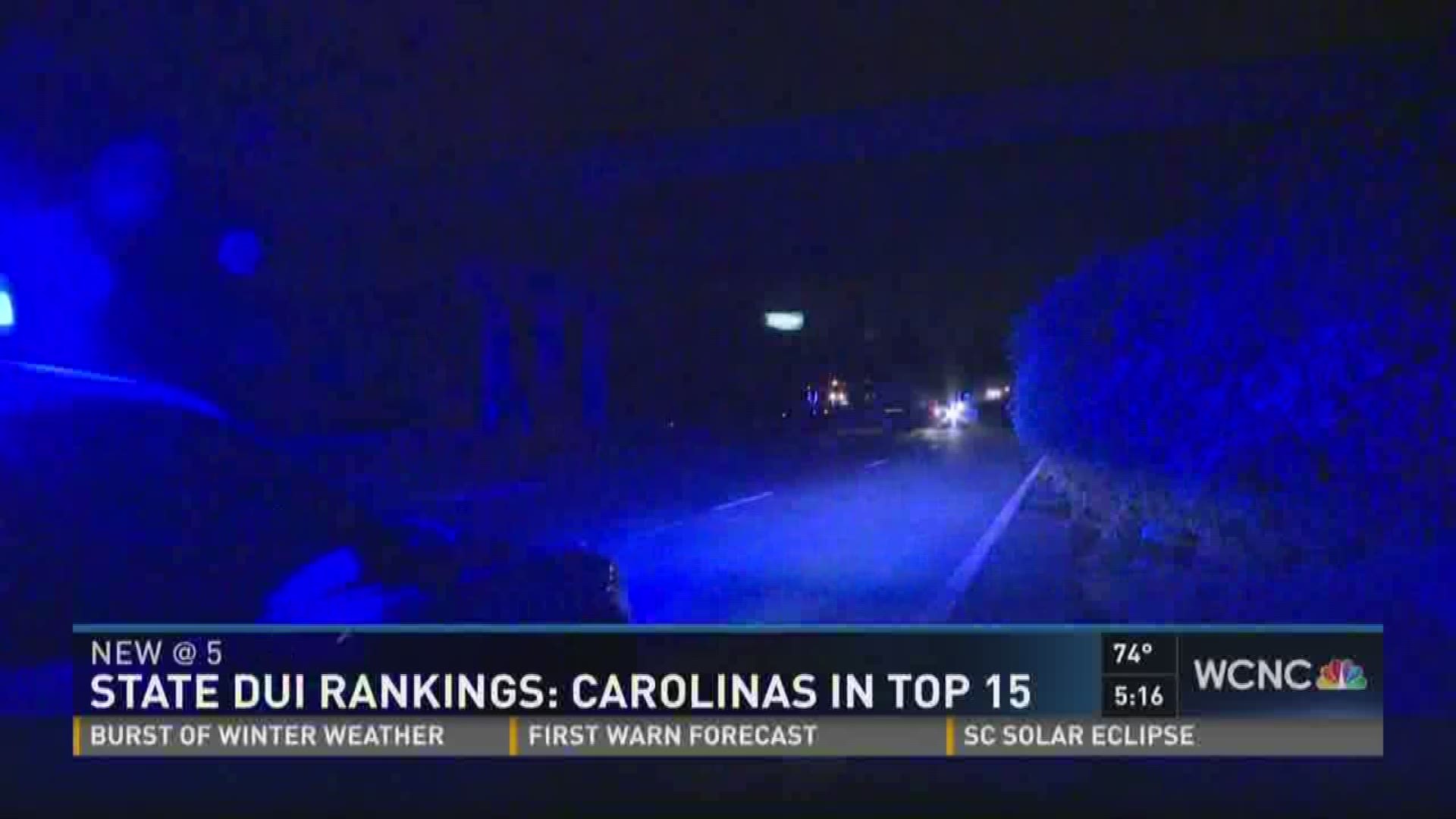 North and South Carolina both rank among the worst states in the country for drunk driving problems, according to a new study released Thursday.

The data, analyzed by BackgroundChecks.org, used a combination of CDC, Department of Transportation data, and local state data, to create a comprehensive score for each state.

The data included DWI arrest rate, DWI fatality crash rates, and information from people who self-reported drinking too much before driving.

Many of the states with the worst drinking and driving problems were rural.

Experts point out that people in rural areas have fewer options for transportation.

"Everything is spread out, everybody drives, so therefore more opportunities to drink and drive," says attorney Mark Jetton.

Jetton has handled DWI cases in the Carolinas for a decade.

"North Carolina's laws are stricter than many of its counterparts," he says, pointing to the rules for first time offenses, and the tough sentencing.

"In North Carolina, they don't plea bargain DWIs. It's either you're guilty or you're not guilty."