The Charles County Sheriff's Office is still working to figure out what led to the shooting. 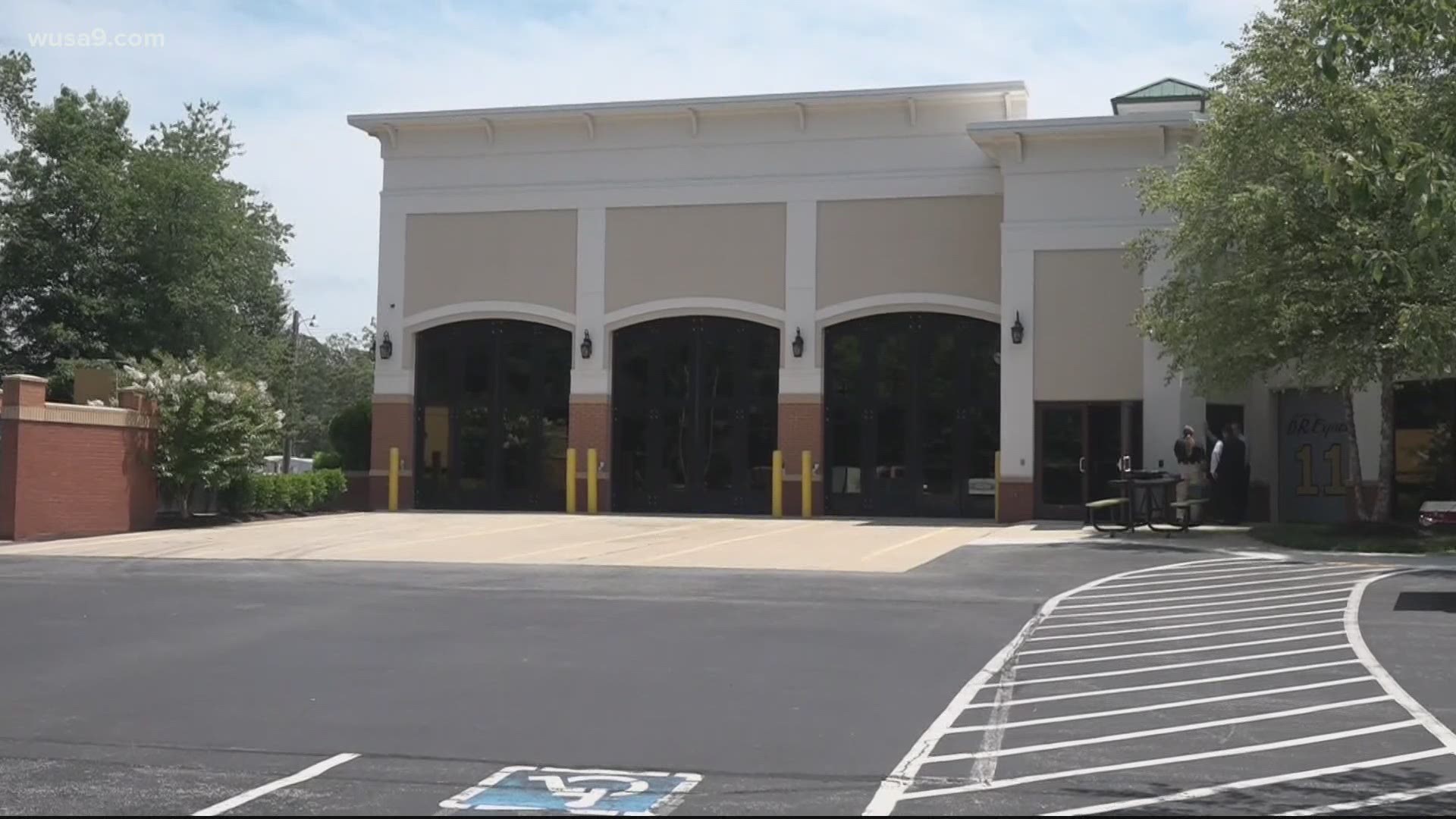 CHARLES COUNTY, Md. — A man was shot and killed in the parking lot of a Charles County volunteer fire house Sunday night, and sheriff's deputies are still trying to work out what happened.

According to the Charles County Sheriff's Office, deputies responded to the Bryans Road Volunteer Fire Department at 3099 Livingston Road, near Bryans Road for a reported shooting just before 11 p.m.

Responding deputies found a 25-year-old man shot. He was pronounced dead on the scene. The sheriff's office later identified the man as Leon Nathaniel Inabinett of Capitol Heights.

According to a preliminary investigation by the sheriff's department, the victim had attended a birthday party at the banquet hall at the fire station. After the party, investigators said Inabinett was helping to clean up and was in the back parking lot when he was shot.

The firehouse was manned at the time of the attack by paramedics and firefighters, who were not party guests. They were in the working part of the firehouse, which is downstairs from the rented banquet hall, according to volunteers with the organization.

Inabinett ran inside after being shot and received immediate aide, the department members said.

He died after being taken to the Charles Regional Medical Center, authorities reported.

At least one bullet struck the firehouse close to the entrance used by first responders to report for duty.

Detectives are still working to establish a motive for the shooting. Deputies say there were no known incidents at the party before the shooting.

Anyone with information is asked to call Detective E. Weaver at (301) 609-6571. Tipsters wishing to remain anonymous may contact Charles County Crime Solvers by calling 1-866-411-TIPS.

There is currently a $5,000 reward for information.