Jazzy's Cheesecake says the same suspect burglarized their business twice in two months; police are still searching for the suspect. 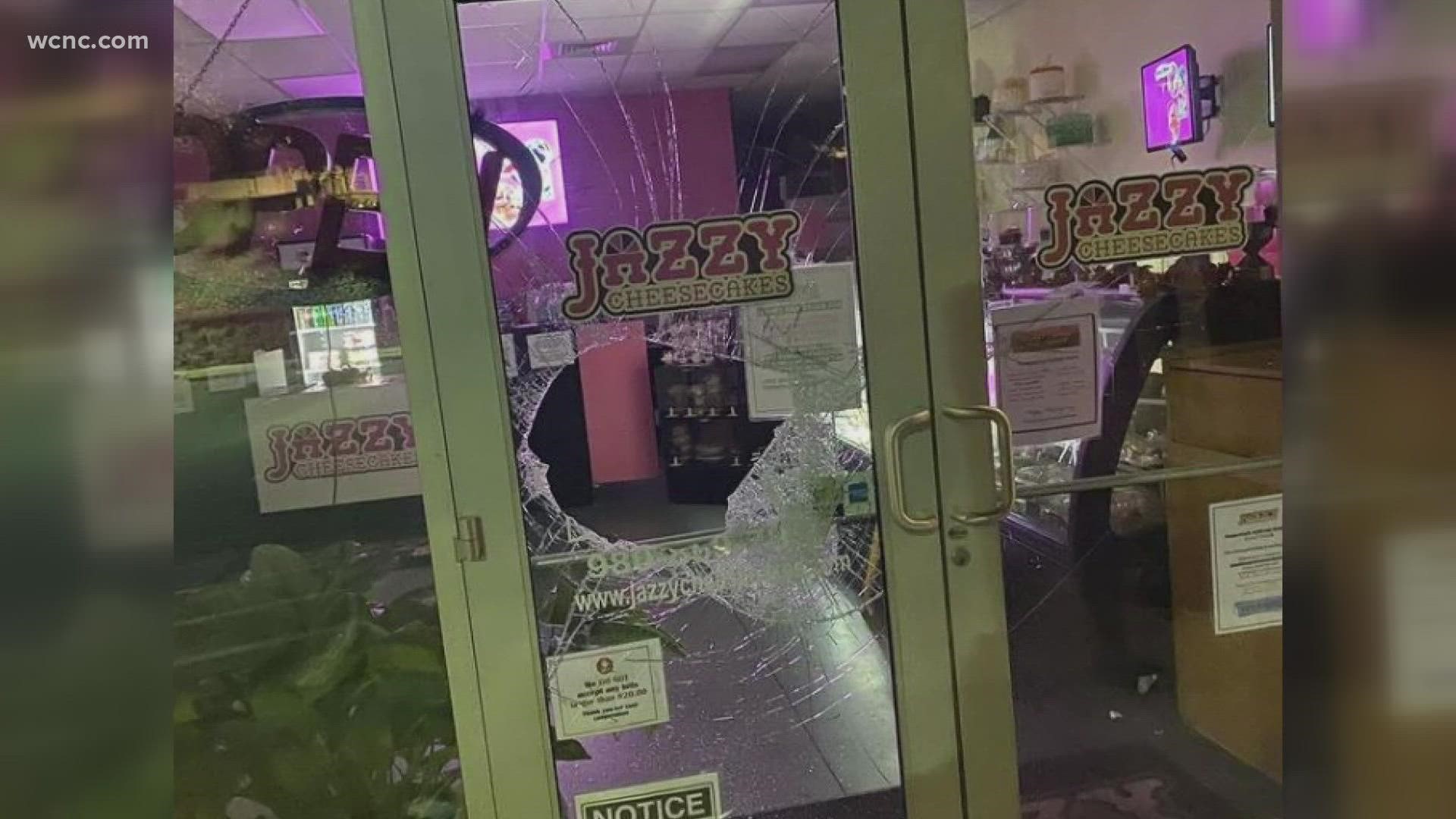 CHARLOTTE, N.C. — Security cameras were rolling early Saturday morning as a man is seen on video using a cinder block to smash the glass door and break into Jazzy's Cheesecakes in north Charlotte.

The store owner Gerri Brown-Simmons says the suspect only got away with the tip jar, but it cost the business a lot more -- at least $2,000 in glass repair.

“We’re dealing with supply chain issues, being short-staffed so this just adds onto a pile that is already really large," Brown-Simmons said.

This most recent break-in is now the second to happen within the past two months. Charlotte-Mecklenburg Police said the same suspect broke into the business back in September.

“The cheesecake is so good he broke in twice," Brown-Simmons said.

In addition, the same night of the second Jazzy's Cheesecake break-in, police said the suspect also broke into the nearby East Coast Wings. Brown-Simmons and investigators don't know who the man is and so far no arrests have been made.

“Nor do I know why he keeps breaking into my stores or what he thinks he’s going to get, but he’s literally causing more damage than anything he can take out of here," Brown-Simmons said.

Along with installing new and improved glass the store is also adding even more security cameras. We're told the priority now is to keep staff safe and business booming.

“The amount of support we’ve gotten over the past few days -- I appreciate it," Brown-Simmons said.

CMPD says so far this year there have been close to 1,300 commercial burglaries. That's an 18% decrease compared to this time last year. 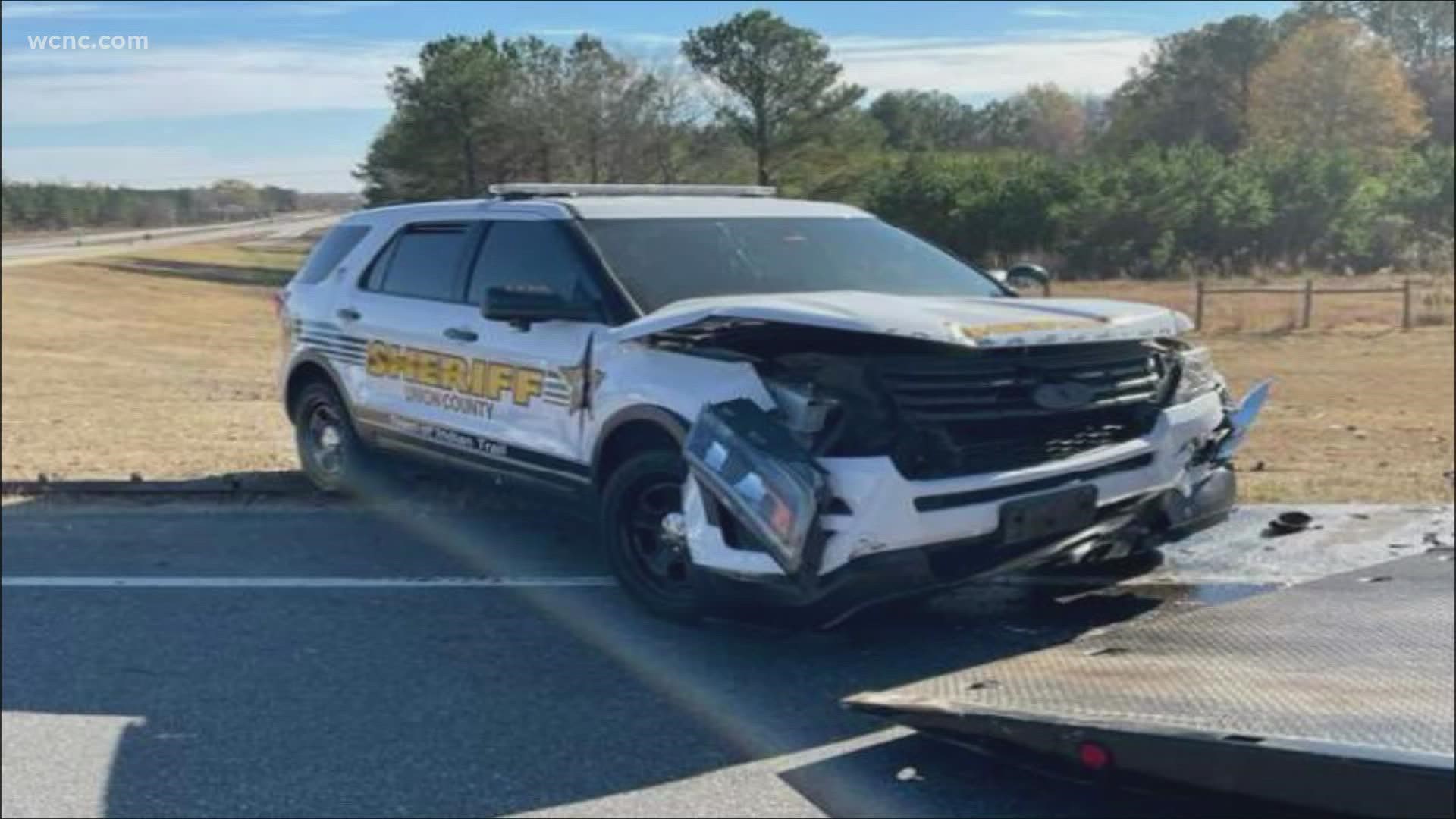