'I was high-risk when the program found me' | Charlotte leaders discuss potential violence interruption program, again

The potential solution was put on the back burner as the city responded to COVID-19 but after a rising homicide count in 2020, leaders seem ready to act. 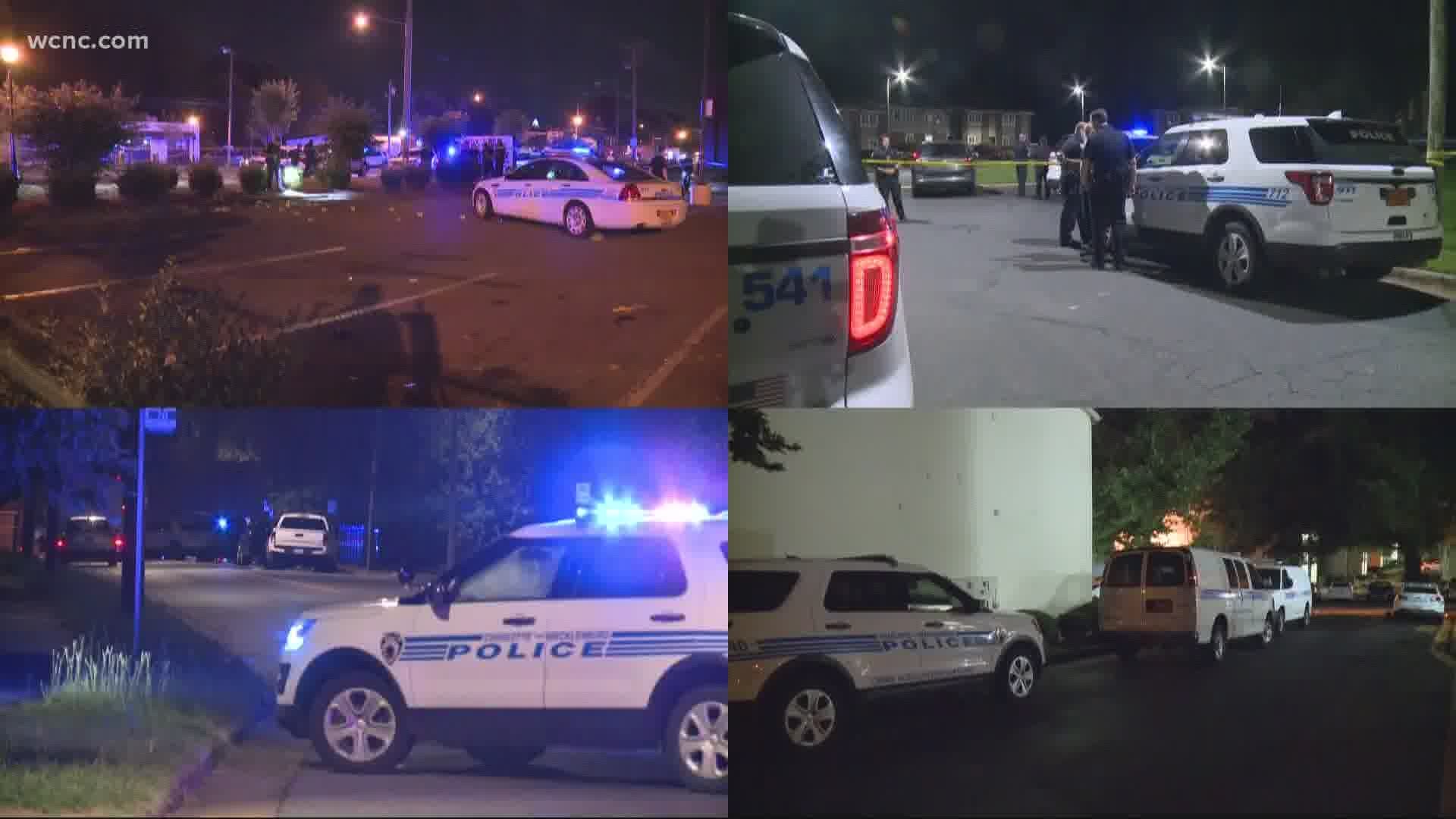 CHARLOTTE, N.C. — Charlotte is on track to have more homicides in 2020 than it did in 2019, which saw 107 homicides. It's taken months, but city leaders seem optimistic about implementing a violence interrupters program in hopes of reducing homicides and other violent crimes.

"I don't know if you can measure in money the loss of a life,"  Mayor Vi Lyles said at Tuesday's City Council meeting as she asked council to start acting on solutions to violent crime.

City staff is asking council to approve a partnership with to partner with Cure Violence Global, to create a pilot program on the Beatties Ford Road corridor near Lasalle, an area riddled with crime.

The organization would study violent crime data, train and hire violence interrupters who are trusted community members and send out outreach workers.

Cure Violence Global treats violent crime as a public health issue, which the City of Charlotte and Mecklenburg County also classify it as.

He is a violence interrupter in the Englewood neighborhood of Chicago.

"I was high-risk when the program found me," said Williams.

He said being out on the block is the only life some people know.

"Jobs do not fix everything," he said. "What fixes things are people's mindsets. Their thinking. That's what helps fix things."

Interruption would work in three ways:

If the assessment of the pilot program shows promise, council could move forward with enacting the service in a full capacity. Cure Violence Global said it would be a collaborative approach to try to reduce violence, partnering with local resources.

If the full pilot program shows success, it could be spread out to numerous crime hotspots in the city.

They've seen results in other cities and communities within the first six months.

The plan is to have Curb Violence bring a proposal before council in October. If approved,  the assessment part of the pilot program would cost about $10,000.