Could 2021 be the year Charlotte gets control of violent crime?

Efforts to lower the number of homicides in Charlotte were stalled when the focus shifted to the pandemic. In 2020, Charlotte saw a record 123 homicides. 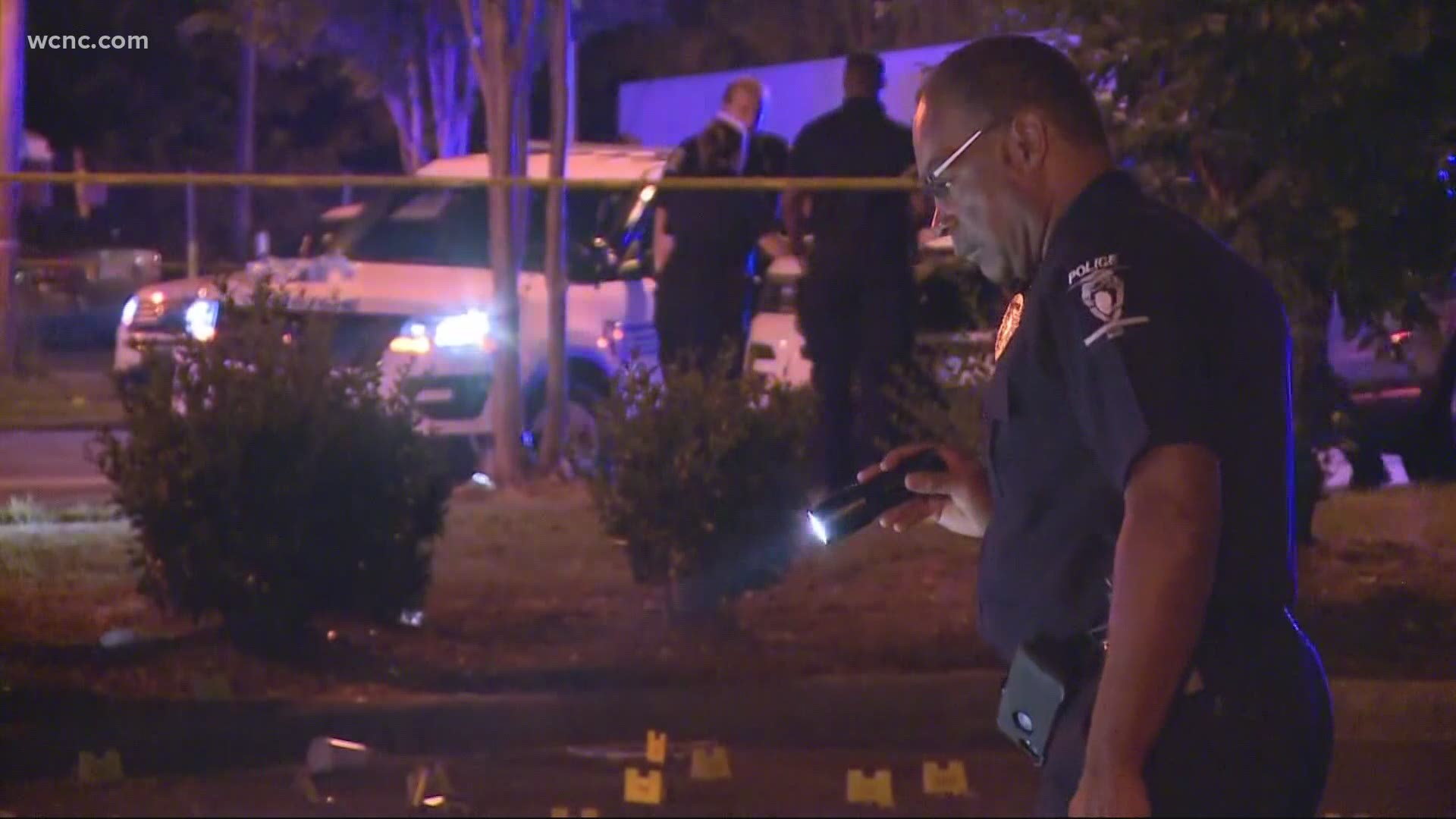 CHARLOTTE, N.C. — It was another deadly year in 2020. In a year that witnessed so much loss and heartache, Charlotte set a record for homicides with 123 people killed in the Queen City.

The number of homicides toppled the record set in 1993 when 122 homicides were counted, according to data released by the Charlotte Mecklenburg Police Department.

Officials point out that the city was half the size in 1993 versus 2020. Then, the city itself housed 451,694 people. That number is easily double the size now -- and even bigger if you factor in zip codes outside the city limit.

City leaders and advocates have spent years trying to brainstorm what will work to reduce violent crime.

"We've got to move past the practices that we've had before," said Robert Dawkins, political director for Action NC, which tried to reduce poverty, underdevelopment, and social and economic inequality, according to its website.

It's why he's hopeful the city will finally start a violence interrupters pilot program that the city manager presented to City Council in September of 2020.

"I think that this will work to some extent," Dawkins said.

He's pushed the program in 2017 and wonders if city leaders had listened if they'd be past a pilot program by now.

The program would hire known and trusted community members in the Beatties Ford Road Corridor near Lasalle, who will work to diffuse situations before a trigger is pulled.

"Looking for signs, hearing people say I got an issue and I'm going to resort to violence," Dawkins explained.

The blue lights illuminate neighborhoods and body bags are often brought out after small conflicts that escalate to violence, according to investigators. Simply put, people don't know how to responsibly handle and settle arguments or minor conflicts.

Dawkins says current victim support programs and conflict resolution work are great, but they aren't working by themselves.

"What's been lacking both on the advocacy side and on the city side, is an actual proven methodology," he noted.

He believes the new program, which can be tracked for success through data, is a good start.

Cure Violence is the national program in which violence interrupters have been used in other city's with some success, according to studies.

Cure Violence told city leaders during a presentation in September that they usually see results within six months of implementation.

City leaders seem poised to try it out, but first, they have to find a local organization that would run the program and hire local staff in the targeted neighborhood and area.

City staff is hopeful the pilot program can be running by Summer 2021.