Sexual assault cases involving victims under the age of 16 are nearly double from the same time last year. 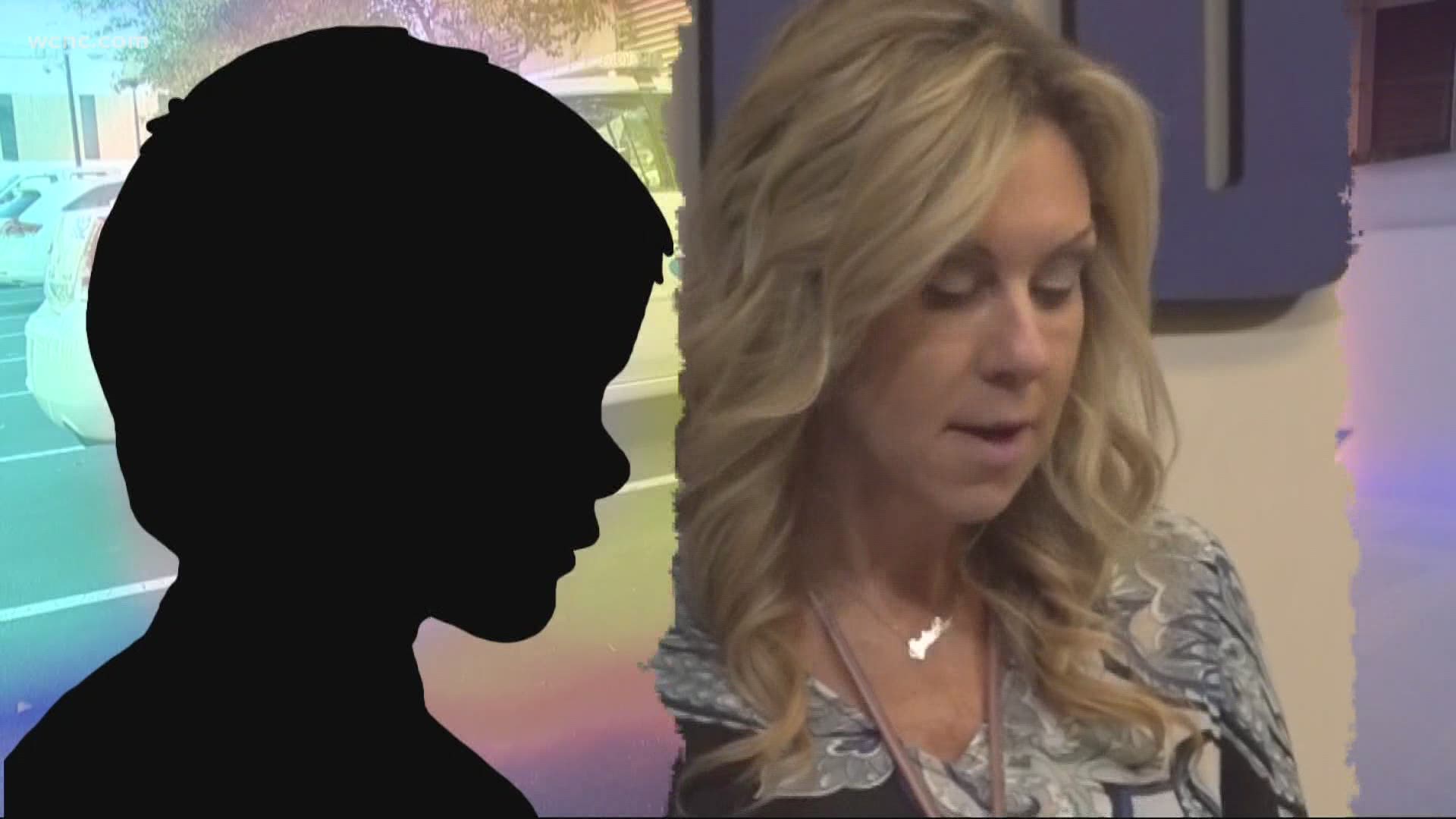 During the department's weekly press conference, investigators said there were 155 rapes as of the end of June, a 42% increase over last year. Most cases involved suspects and victims who knew each other.

"It's important to remember that fewer than 10% of those cases are strangers and the vast majority of the cases the survivor suspects are known to one another," said Sgt. Allison Rooks with CMPD's sexual assault unit.

Sexual assault cases involving victims under the age of 16 are up 93% from the same time last year.

Rooks added that offenders for juvenile victims typically live in the home. With virtual learning, many students were confided to their house amid the ongoing COVID-19 pandemic.

In early June, our Crimes Against Children Unit spoke about this increase as it relates to more reporting of crimes against children due to schools and other activities re-opening.

"We all need to be paying attention to our friends, neighbors and those around us and recognizing when we see distress," said Julia Hejazi with the district attorney's office.

Hejazi said domestic and child abuse has been flying under the radar for a year.

“People were in a situation where they could not report,” Hejazi said.

"We knew that this was coming,” said Andrew Oliver, the CEO of Pats Place child advocacy center.

Oliver said child abuse referrals to their center dropped 40% last year but he knew it was still happening.

“Our concern isn’t about the kids that we’re seeing necessarily, it's about the ones who never walk through our doors,” Oliver said.

Now that the world has opened up, Oliver said kids may come to adults with reports of abuse and should be taken seriously.

N.C. General Statute 14-318.6 says that anyone who knows or should have reasonably known that a juvenile was the victim of a violent offense, sexual offense, or child abuse and knowingly or willfully fails to report it is guilty of a Class 1 misdemeanor.

Hejazi said the county is working on a way to make getting help easier for domestic violence and sexual assault victims with the family justice center. This center would house all the services victims may need, from counseling and children's advocates to law enforcement and protective orders. Hejazi said victims were having to go to several different places to get all the assistance they needed.

“It was difficult for people having to tell numerous people what had happened to them," Hejazi said. "The idea of bringing it all together in one place was very important.”

RELATED: Assault suspect arrested after barricading himself inside Charlotte home