It happened Monday evening in the area of East W.T. Harris Boulevard and Independence Boulevard. 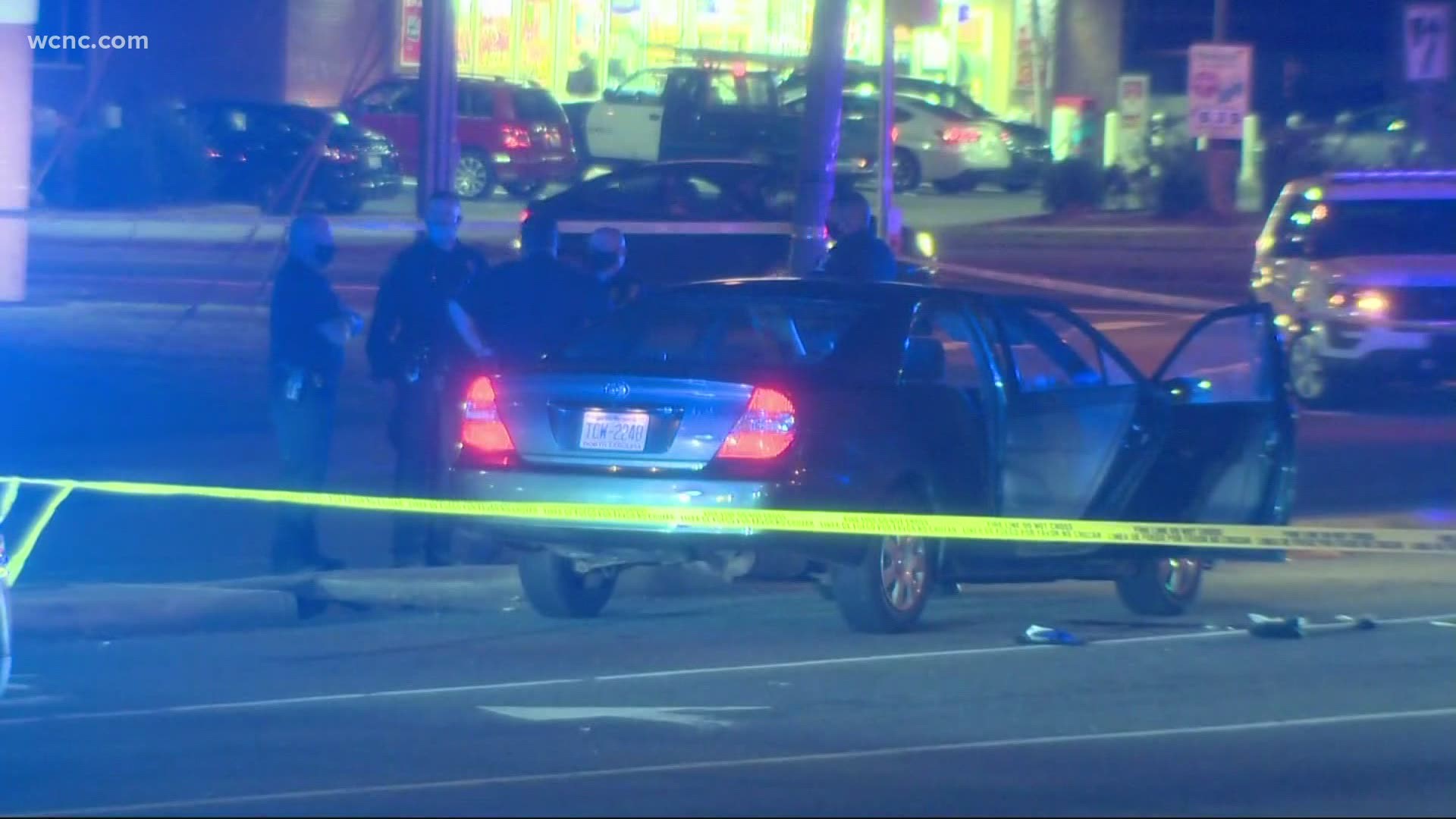 CHARLOTTE, N.C. — One person has life-threatening injuries after a southeast Charlotte shooting, according to the Charlotte-Mecklenburg Police Department.

It happened Monday evening on a busy stretch of East W.T. Harris Boulevard, near Independence Boulevard.

CMPD said they were called to the scene around 5:30 p.m. after reports of an assault with a deadly weapon. When they arrived, police said they found a victim with a gunshot wound.

Medic took the victim to the hospital with life-threatening injuries, CMPD confirmed. Part of the road was shut down as police investigated.

At this time, no further information about the incident has been released. The victim's identity has not been made public, and no suspect information was available.

Here's what Joe Biden's 'ascertainment' means and why it matters