Police said the business was repeatedly asked to close before the manager was issued with a citation. 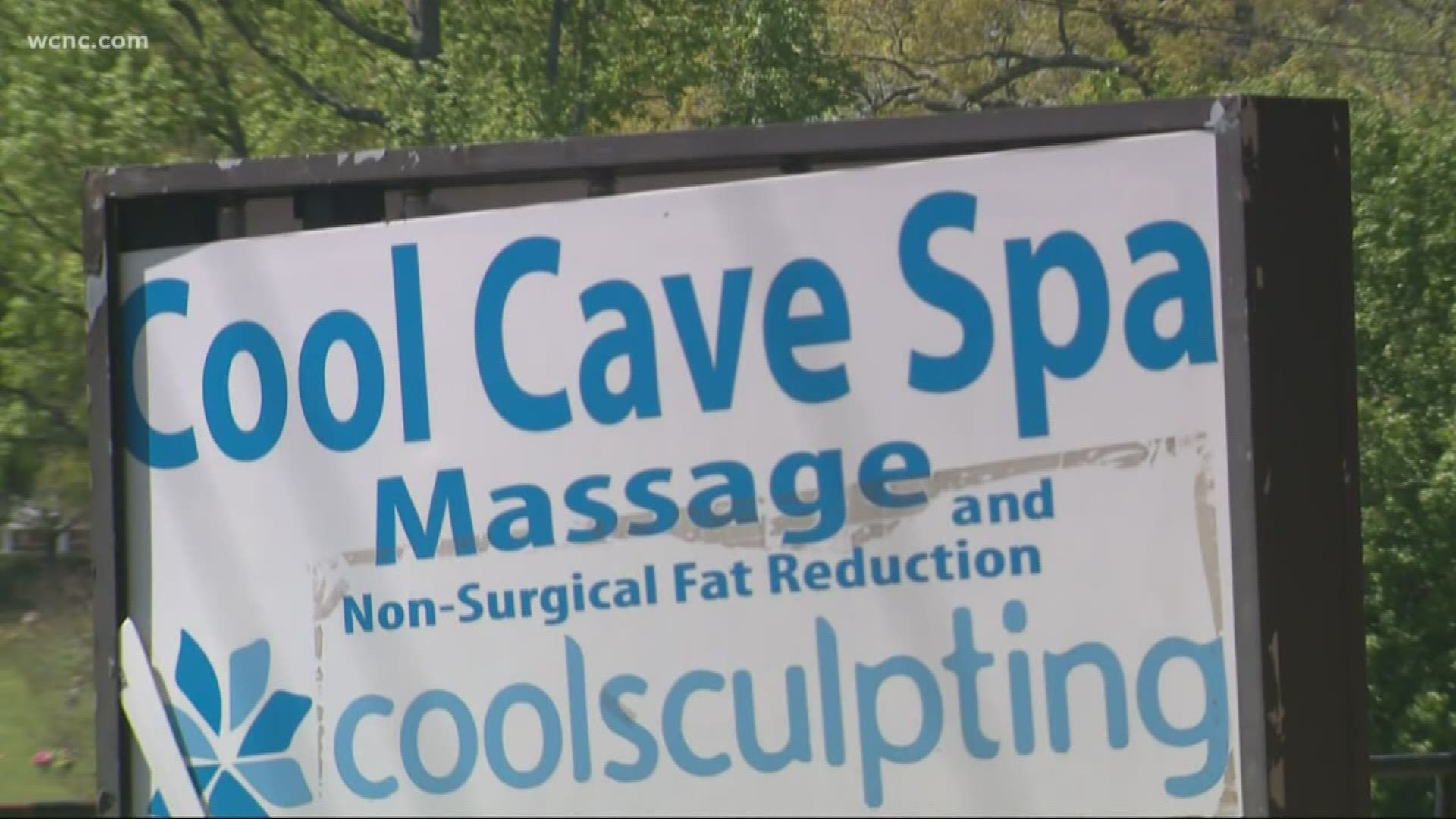 CHARLOTTE, N.C. — The manager of a spa in southeast Charlotte was charged after police said the business violated North Carolina's stay at home order.

On Wednesday, Charlotte-Mecklenburg Police responded to a community tip that the Cool Cave Day Spa, on Monroe Road, was open despite being ordered to close as a non-essential business. Officers advised the business owner and employees to comply with the order and left the spa.

Several hours later, officers followed up and found the spa was still operating despite being asked to close. Officers again asked them to follow the order, which was issued by Governor Roy Cooper.

RELATED: What you can and can't do under the 'stay at home' order

The next day, officers returned to the business and saw it was continuing to operate as a day spa. It was at this time that officers chared the spa's manager, Cheree-Alexia Hercule, 28, with violating the state's stay at home order. Hercule was issued a citation for Violation of Emergency Prohibitions and Restrictions under NCGS 14-288.20A(2).

Under the stay at home order, residents are still permitted to: