Charlotte woman arrested for stealing over $1,500 in merchandise at Target 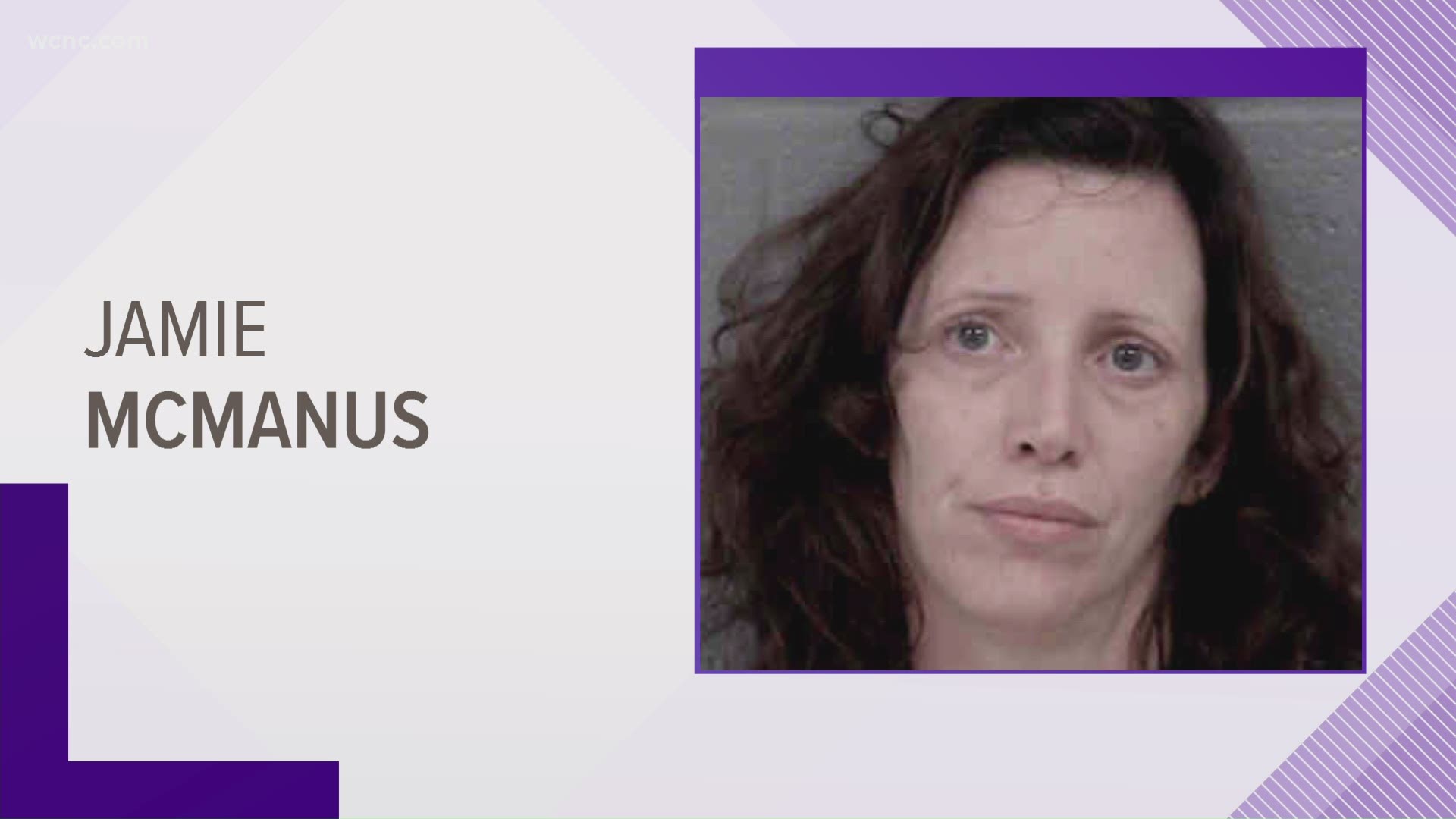 MATTHEWS, N.C. — Matthews Police arrested a woman for stealing over $1,500 in merchandise at Target on Thursday.

Matthews officers responded to a larceny call for service at the Target store located at 1900 Matthews Township Parkway just after 7 p.m.

When officers arrived at the store, they were informed by Target's Loss Prevention Department that a woman had left the store with merchandise totaling $1,526.28.

At this time, police have not said exactly what merchandise she allegedly stole.

Police arrested 42-year-old Jamie McManus on the scene and transported her to the Mecklenburg County Jail. She has since been charged with felony larceny.