Cleveland County teacher arrested for indecent liberties with a child

The investigation first started when the victim's parent found inappropriate messages on the Grindr and Snapchat apps on the child's cell phone. 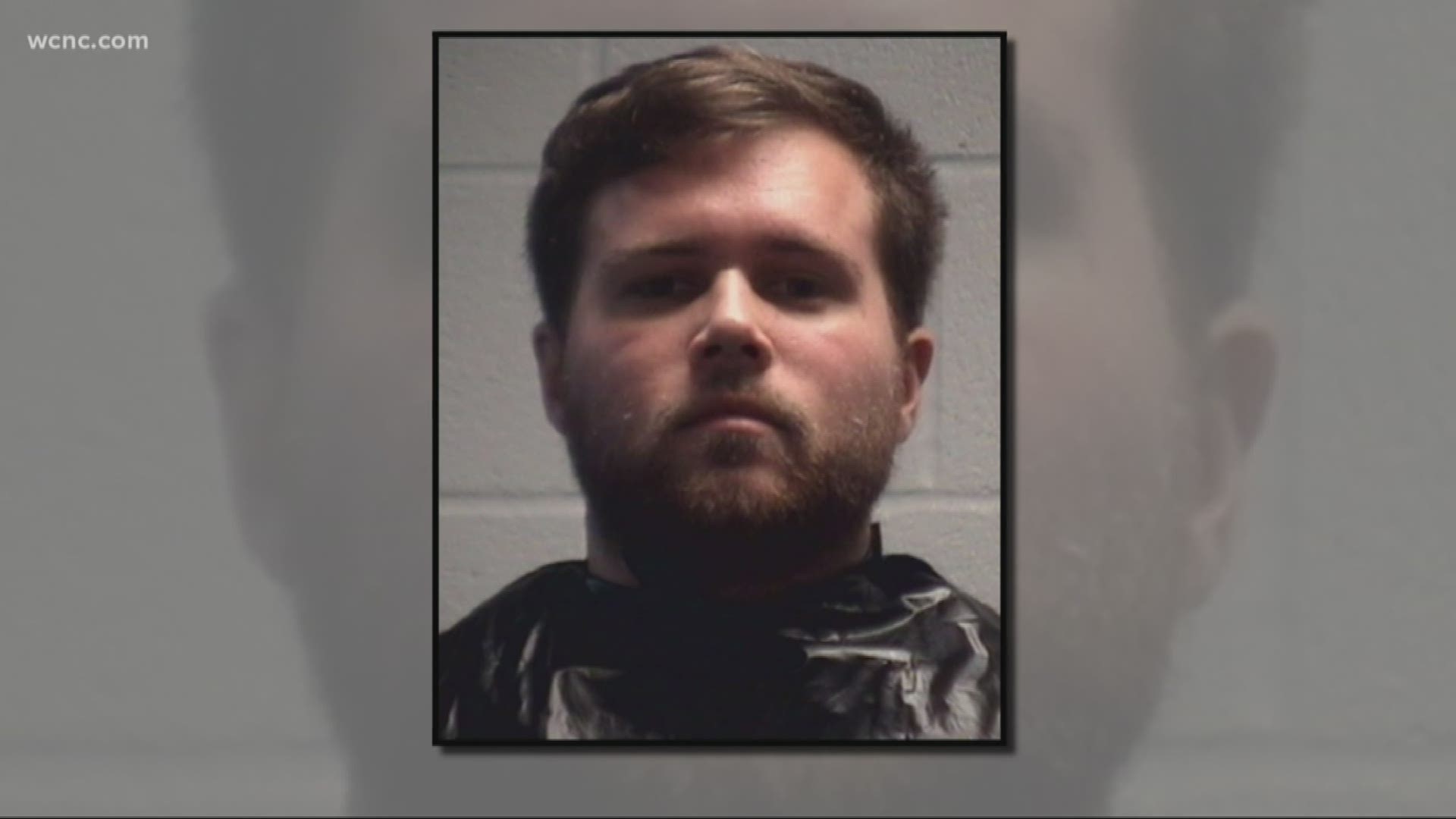 CLEVELAND COUNTY, N.C. — A math teacher at Cleveland Early College was arrested on January 28 for one count of felony indecent liberties with a child, according to the Cleveland County Sheriff's Office.

The man arrested, Daniel Joseph Dyer, was also a part-time employee at the Kings Mountain Y.M.C.A. and a youth leader at Kings Mountain First Baptist Church.

The investigation first started when the victim's father found inappropriate messages on the Grindr and Snapchat apps on the child's cell phone.

After a forensic analysis was done on Dyer's phone and officials retrieved the evidence, they were able to file charges against him.

Investigators credit the victim's father for checking his son's cell phone and finding the inappropriate messages.

Major Joel Shores said deputies are investigating if there are other victims.

"We want any parent who has a child that may have been in contact with Mr. Dyer to please go through their phone and look to make sure there's no inappropriate messages," Maj. Shores said.

The Cleveland County Sheriff's Office is urging parents who may have interacted with Dyer to check cell phones for inappropriate messages.

Dyer was placed under a secure bond of $25,000. He bonded out of jail Wednesday morning.