Chief Johnny Jennings said it's important to let the Asian community know the department is doing everything it can to protect them. 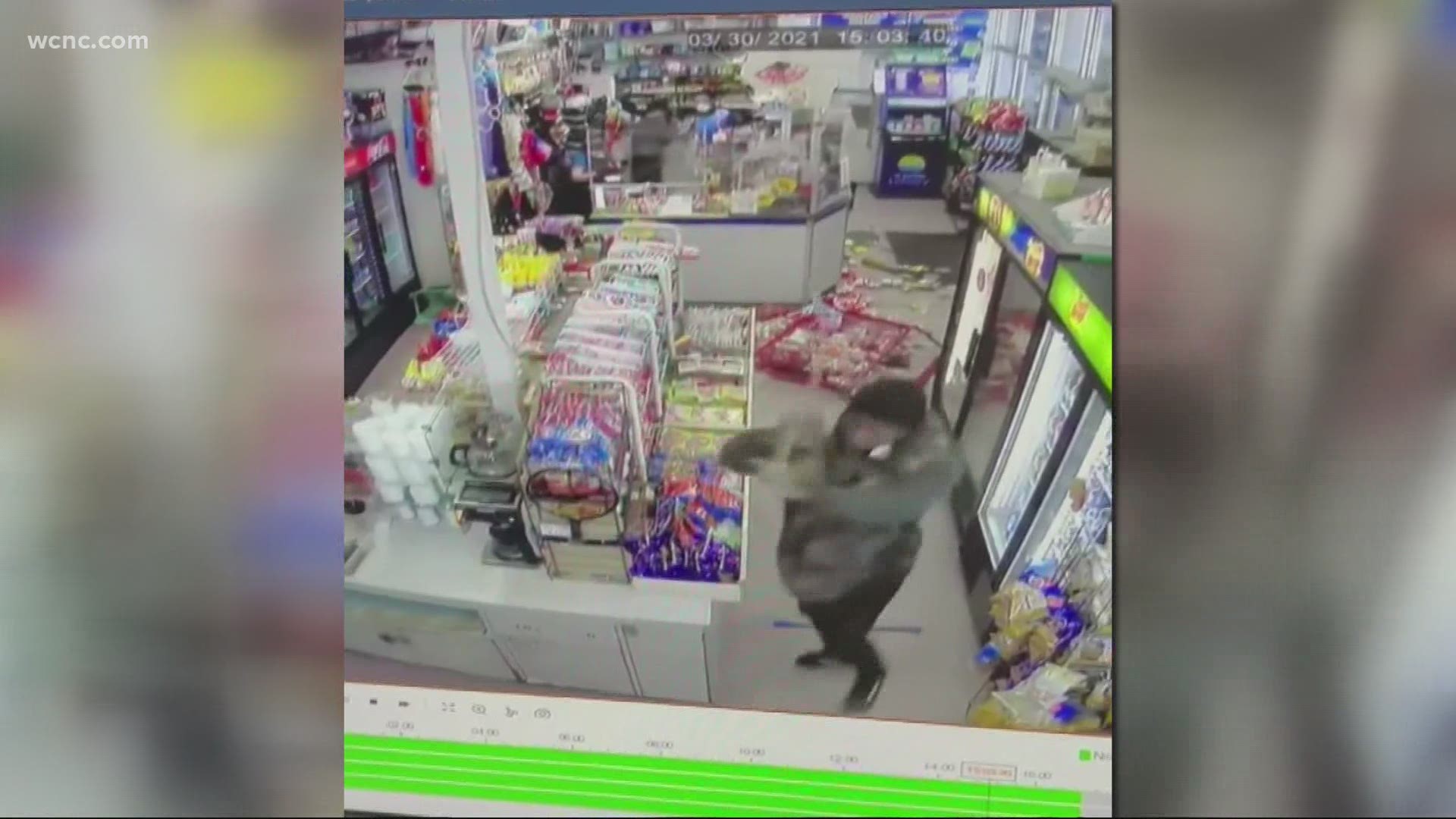 CHARLOTTE, N.C. — Charlotte-Mecklenburg Police Chief Johnny Jennings said while the number of hate crimes reported against Asian Americans is low, he understands why many are worried by recent incidents that could be classified as hate crimes.

Last year, CMPD had no reported hate crimes against the Asian community. So far in 2021, there have been two, including a troubling scene of a man trashing a Charlotte convenience store and shouting racial slurs.

"I've been called racial slurs almost every day but the level of damage was something new," Jennings said.

CMPD did make an arrest in that case.

"We charged him with a strong-armed robbery, ethnic intimidation -- and that appears to be because that was an Asian store," Jennings said.

Jennings spoke to concerned citizens during the "Belmont Breakfast Forum" Tuesday morning via Zoom. He said while they did make an arrest in that case, other incidents are harder to prove, saying it's hard to read people's minds unless they tell you what their intent was.

"Equipping people with the tools and the knowledge to be able to prevent any future crimes against themselves, their homes, or their business," Cho said.

Both men point to the fact that all too often, there are crimes that could be hate crimes -- but victims help criminals by not stepping forward. They said that that needs to change in order to help make a larger difference.