It happened just before 9 p.m. Thursday in the 1400 block of Ventura Way Dr. 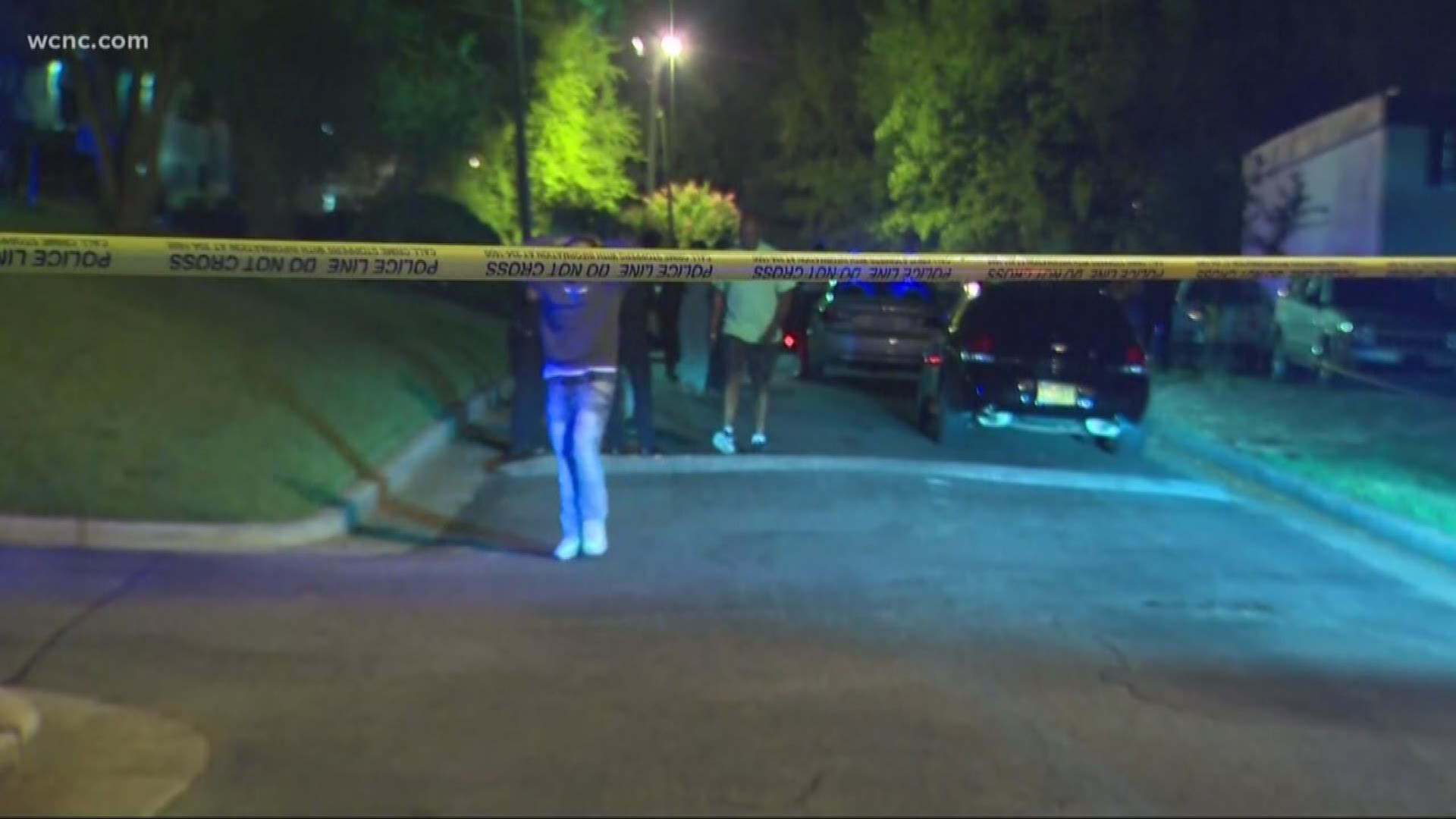 Officers were called to an apartment complex in the 1400 block of Ventura Way Drive near Reagan Drive and I-85 around 9 p.m. When police got to the scene, they found 23-year-old Samuel Harrison Stitt dead inside an apartment.

Stitt's death is the 69th homicide of 2019 in Charlotte, according to police. It was the third deadly shooting in Charlotte in a little over 24 hours. On Thursday morning, a customer killed an armed robbery suspect at a 7-Eleven store on Brookshire Boulevard. The day before, a man was shot outside a beauty shop on West Boulevard.

RELATED: Teen shot, killed after trying to rob someone inside 7-Eleven, police say

No arrests have been made. Anyone with information about any of these incidents is asked to call Crime Stoppers at 704-334-1600.

North Carolina toddler run over by car, killed in driveway