CMPD investigating 2 shootings that happened in span of 1 hour 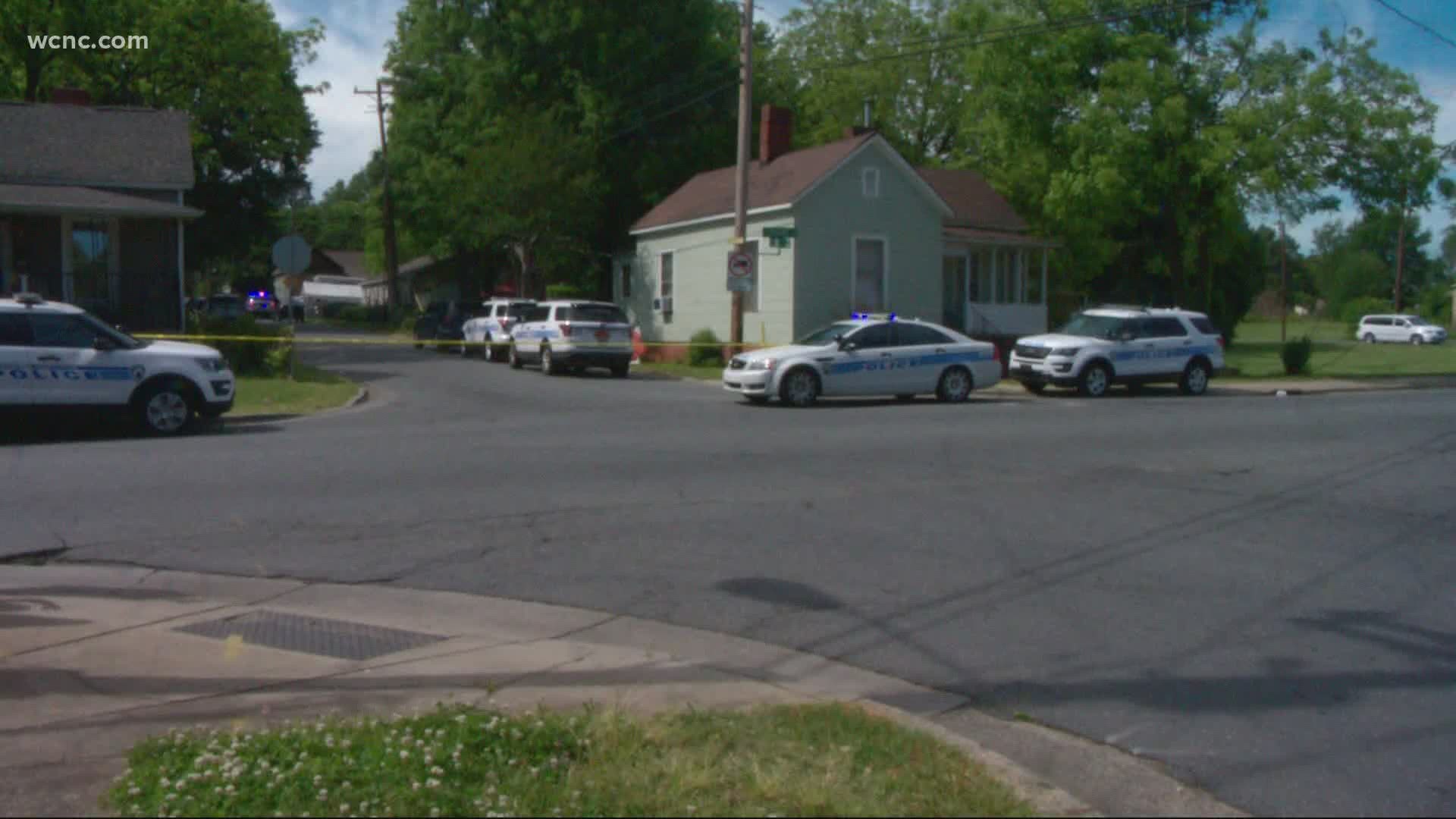 The first shooting happened a little after 3:15 p.m.in the 200 block of South Cloudman Street, near Hoskins Avenue Baptist Church. Police said two people were parking in their driveway when a suspect shot at them. A woman was taken to the hospital with injuries that aren't life-threatening. A man who was with her was injured by shattered glass but was not shot.

No arrests have been made in the shooting and CMPD has not identified a suspect.

Another shooting happened around 4:15 pm. on Bromwich Road in west Charlotte. Police said the suspect, who has not been identified, was shooting at three people who were sitting outside. A man was taken to a hospital by Medic after he was shot in the leg. Two other victims ran from the scene and have not been found.

Police said at least one car and an occupied house was hit by bullets. No other injuries were reported. CMPD has not located the suspect and are working to determine their motive. CMPD received multiple calls about this incident.

No further information has been released at this time. This is an active and developing story. Stick with WCNC Charlotte for the latest as more information becomes available.

Editor's Note: A previous version of this story included information about a teenager who was shot while walking, making a third shooting within the hour. The teenager has since admitted he accidentally shot himself. He is expected to be alright, and has "non-life-threatening" injuries.

Debate raging over whether face masks should be required in public