When officers were approaching the scene, they saw a vehicle speeding away. That led to a chase and one person being detained. 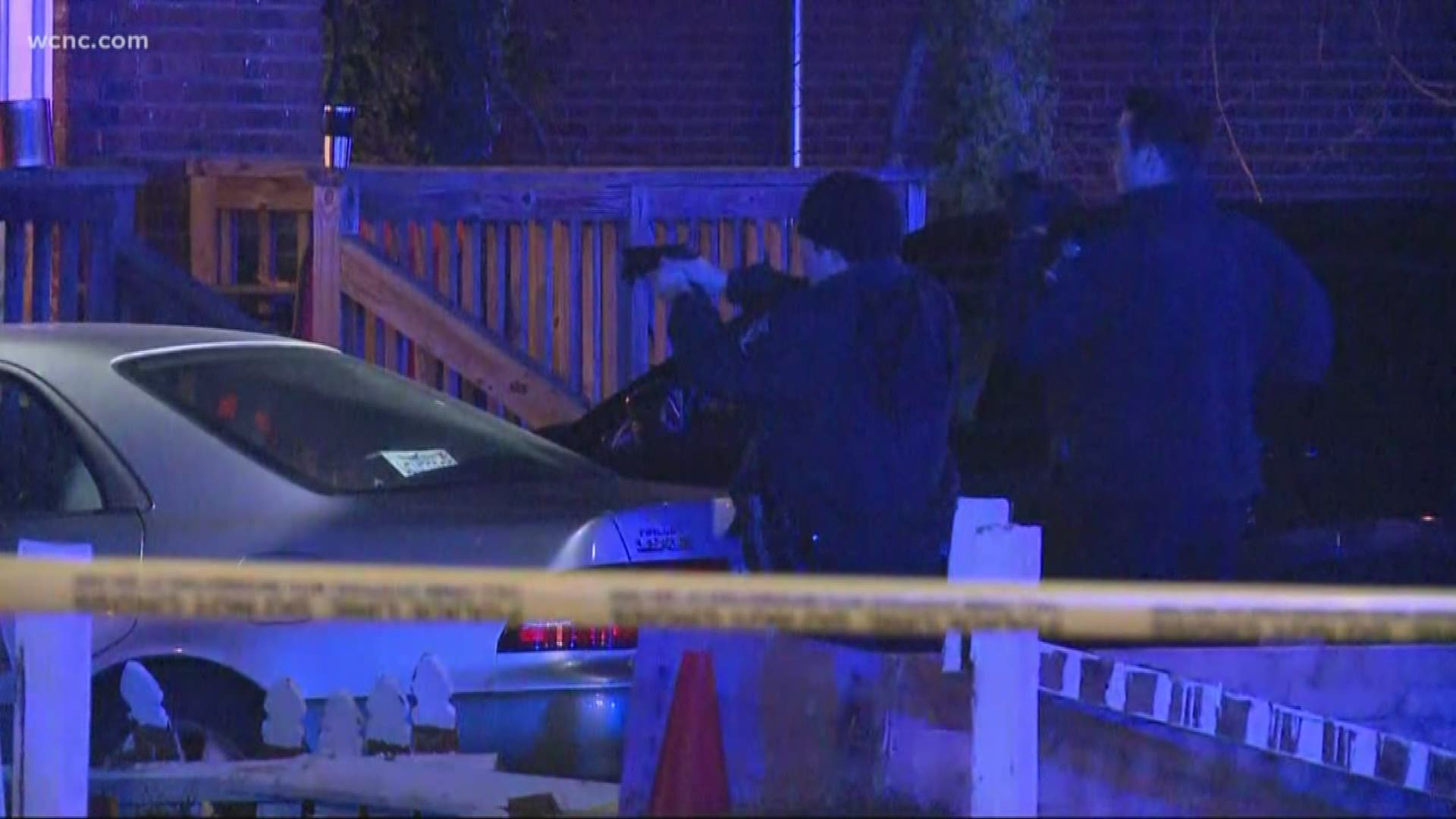 CHARLOTTE, N.C. — One person is in custody after a shooting sent one person to the hospital in east Charlotte early Thursday, police said.

Charlotte-Mecklenburg Police responded to a reported shooting int he 3700 block of Michigan Avenue, near the intersection of Eastway and Shamrock Avenue, around 3 a.m. When police got to the scene, they found a person who had been shot in the leg. The victim was taken to a hospital with injuries that aren't considered life-threatening.

While officers were en route to the scene, they passed a vehicle speeding away from the area at a high rate of speed. Officers tried to stop the driver, who refused to pull over, according to CMPD. After a short pursuit, at least one person jumped from the car and ran on Herrin Avenue. Police said one person was detained at the scene.

Officers at the scene of the shooting on Michigan Avenue said they are still looking for additional suspects.

CMPD has not identified the suspect(s) at this time or announced any arrests. Anyone with information about this incident is asked to call Crime Stoppers at 704-334-1600. You can also dial 911.