Police said the victim was pronounced dead at the scene. 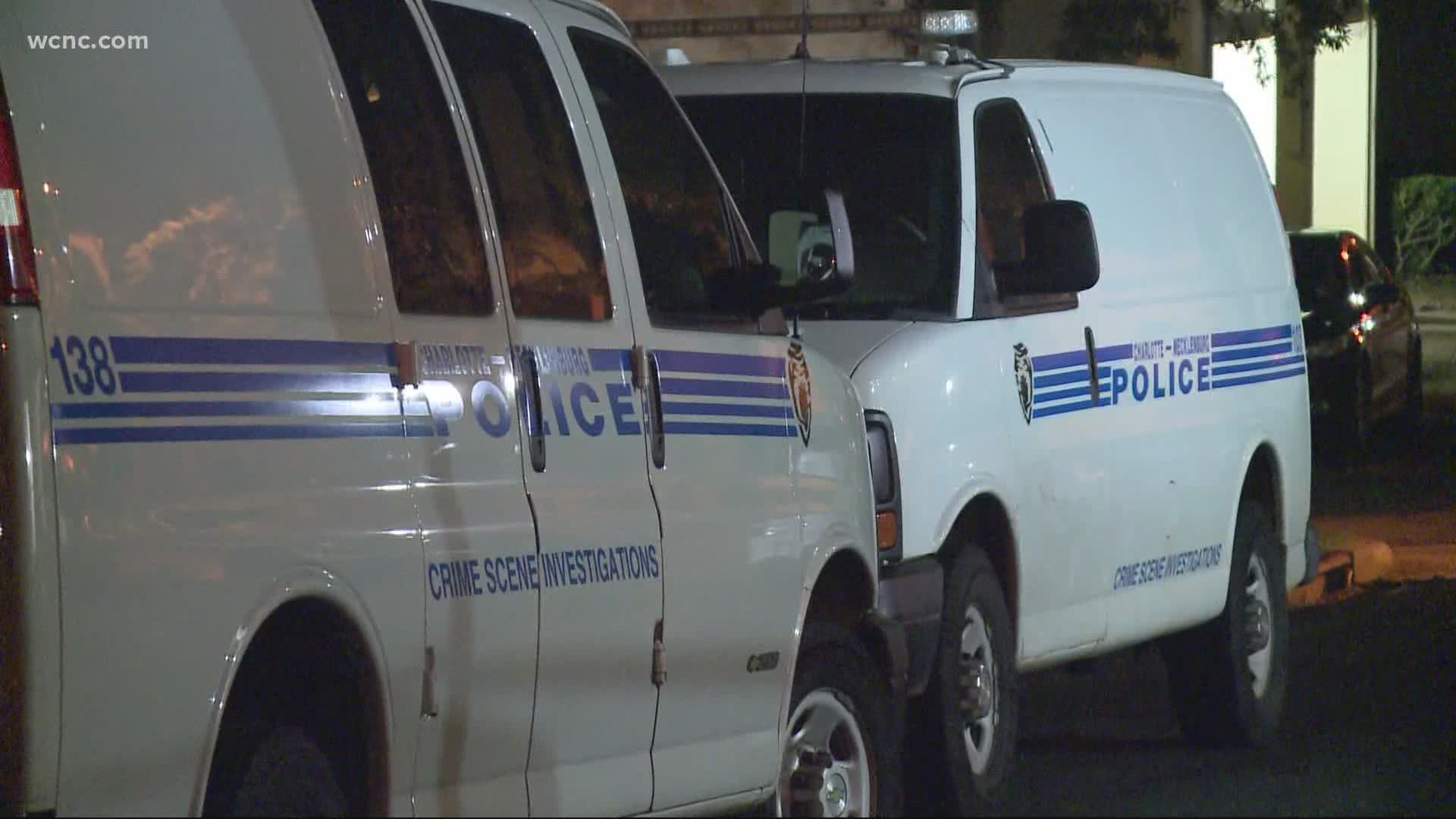 CHARLOTTE, N.C. — Police are investigating after a woman was found stabbed to death inside an apartment in east Charlotte Tuesday night.

According to Charlotte-Mecklenburg Police, officers were called to a reported assault in an apartment in the 3500 block of Taurus Drive a little after 11 p.m. When officers got to the complex, they found a woman who had been stabbed multiple times. The victim, identified as 28-year-old Tierra Shontinae Watson, was pronounced dead at the scene.

Police said they also found a man inside the apartment. The man, identified as 28-year-old Anthony Garcia, was taken to CMPD headquarters for questioning. He was later arrested and charged with murder.

He was taken to CMPD headquarters for questioning. CMPD has not identified any additional suspects in the case.

Anyone with information about this case or any other incident is asked to call Crime Stoppers at 704-334-1600.