It happened in the 6100 block of North Tryon Street Sunday night, according to CMPD. 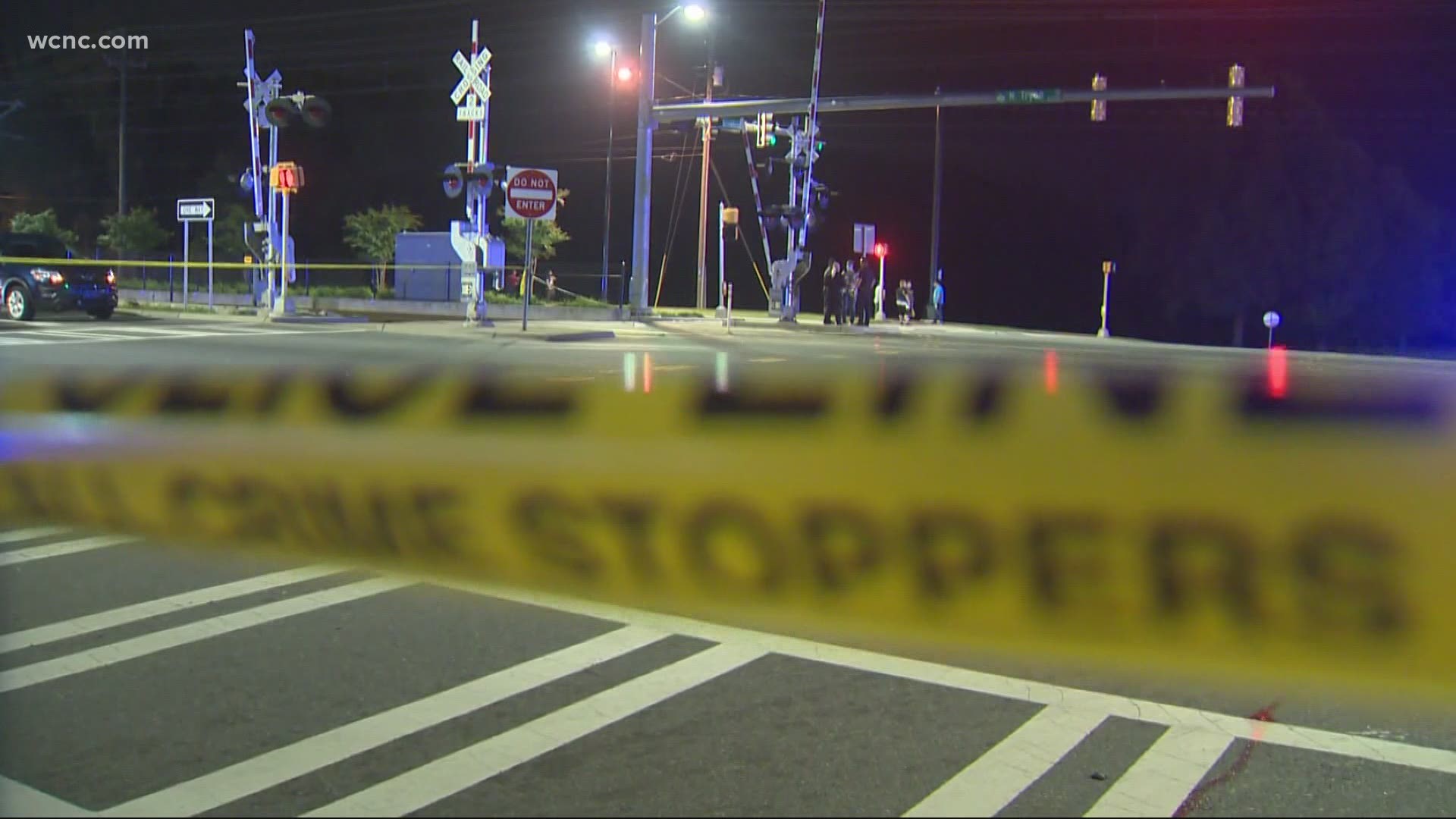 CHARLOTTE, N.C. — A teenage boy has died after a shooting in northeast Charlotte, according to the Charlotte-Mecklenburg Police Department. CMPD is investigating it as a homicide.

CMPD has not released any information about a possible suspect or suspects, and further details about the investigation are still limited at this time.

Anyone with information about this incident is asked to call 704-432-TIPS and speak directly to a Homicide Unit detective. Additionally, anyone who wishes to stay anonymous can contact Crime Stoppers at  704-334-1600 or http://charlottecrimestoppers.com/.

WCNC Charlotte is working to learn more information on this investigation. Stay with WCNC for the latest on this developing story.