CMPD investigating multiple home break-ins they believe could be connected

In four incidents, three of which happened Monday morning, victims described the suspect's appearance and actions similarly. Police believe they may be connected. 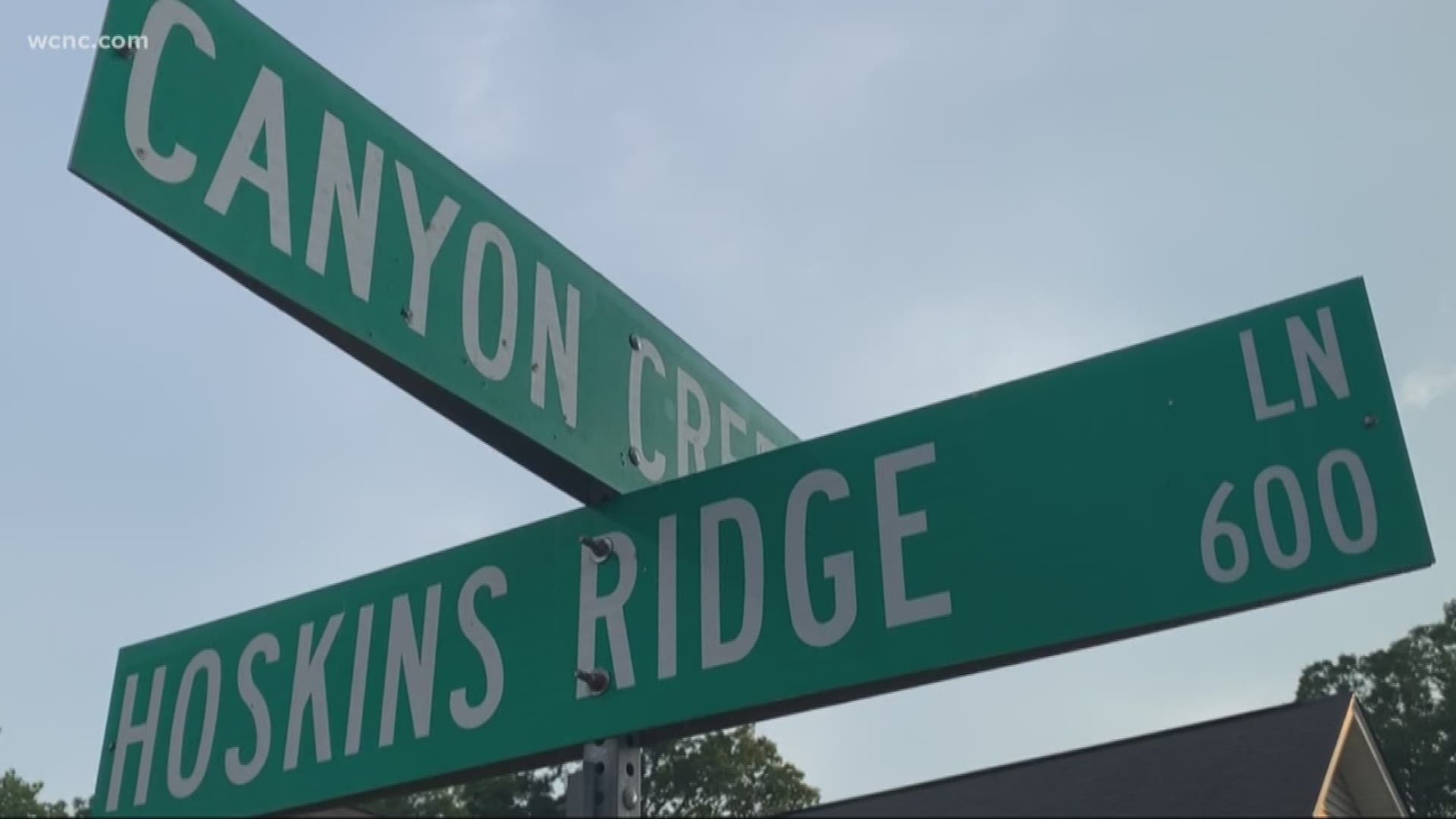 CHARLOTTE, N.C. — Charlotte-Mecklenburg Police are investigating four incidents that officials believe could be related, and they're asking for the community's help finding those responsible.

In two of the cases, police say women reported being sexually assaulted by a stranger who broke into their homes. One of those incidents happened Monday morning. Each of those cases happened in an apartment complex on Forestbrook Drive.

The victims in both cases provided a similar description of a suspect, as well as what they say he said and did, according to CMPD.

The suspect involved is described as a thin, black man who is approximately 5 feet, 9 inches tall to 6 feet tall. He was described as wearing a mask, and in one case, the victim told police hew as wearing a burgundy or maroon sweatshirt -- the other victim described him in dark clothing, police say.

Also on Monday morning, a woman living on Hoskins Ridge Lane said she woke up at 2 a.m. and found a man in her bedroom touching her buttocks, according to CMPD. The woman told officials the man walked down the hallway and out her front door after she woke up.

She told police the suspect was about 6 feet tall and was wearing a hoodie to cover his face. She said he was also wearing burgundy pants.

Another woman told officials she woke up around 5:30 a.m. Monday to find a man standing over her in her apartment on Springmont Lane.

She told police she yelled, telling him to get out of her house, and he ran from the bedroom out the front door. According to CMPD, as the woman ran to lock the door behind him, she said he came back in, made sexual comments toward her, then left again.

Detectives are actively investigating each case, working to determine if they are connected.

Women in the community are frightened by the cases.

"To know that's happening I don't want my kids to go outside," Veronique  Johnson said.

She said she has daughters and a sister, and cases like this leave her 'terrified.'

"I can imagine the fear and the terror of that," Julia Faison said. "We have to be more aware of our surroundings and who's coming and going."

Anyone with information about any of these cases is asked to call 911 or Crime Stoppers at 704-334-1600. A cash reward is available for information that leads to an arrest.