Police said one man was killed and another was injured after they were shot in a home in north Charlotte early Wednesday. 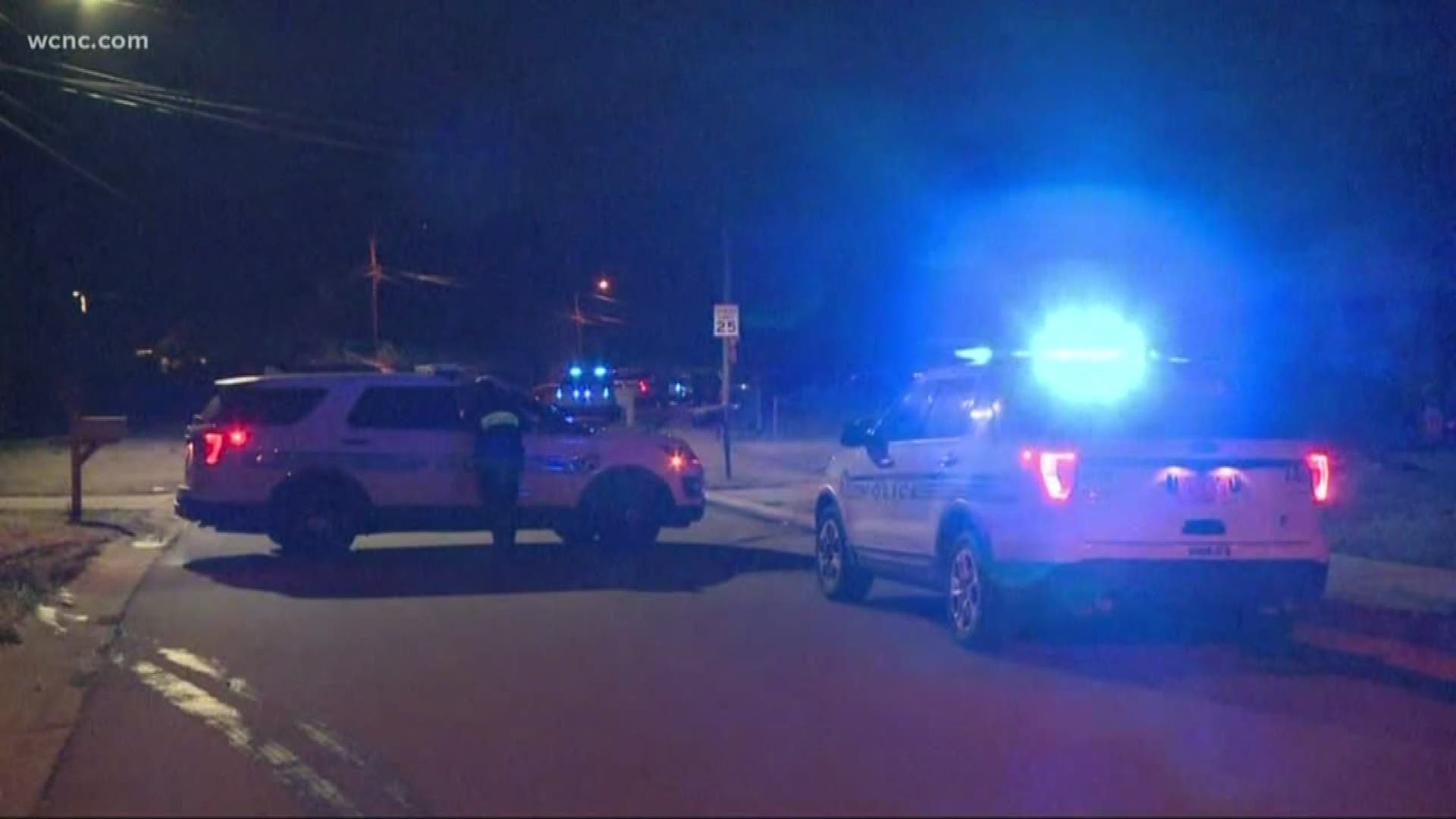 CHARLOTTE, N.C. — The first homicide of 2020 is under investigation after a man was killed in north Charlotte early Wednesday morning, Charlotte-Mecklenburg Police said.

According to CMPD, officers responded to a reported shooting in the 9100 block of Feldbank Drive, just off Beatties Ford Road near Hornets Nest Park. When officers got to the scene, they found a man shot to death inside a home. A second man who had been shot was rushed to a hospital. CMPD says they don't know if the two men knew each other.

The man who died was identified as 43-year-old Devonne Lamonte Smith. CMPD has not released any suspect information. No arrests have been announced at this time. There were 107 homicides in 2019 across Charlotte.

A woman who lives nearby said the gunshots sounded like "a cannon."

"I did hear three shots and that's all I heard," she said. "Three booms; boom, boom, boom."

Anyone with information about this incident is asked to call Crime Stoppers at 704-334-1600. You can also call 704-432-TIPS and speak directly to a homicide detective.

WCNC has a crew headed to the scene and will update this story once more information is available. For the latest breaking news and traffic alerts, download the WCNC mobile app.