Detectives said the victim shot at least two of four suspects who attacked him late Monday night. A third person showed up to a hospital with a gunshot wound later. 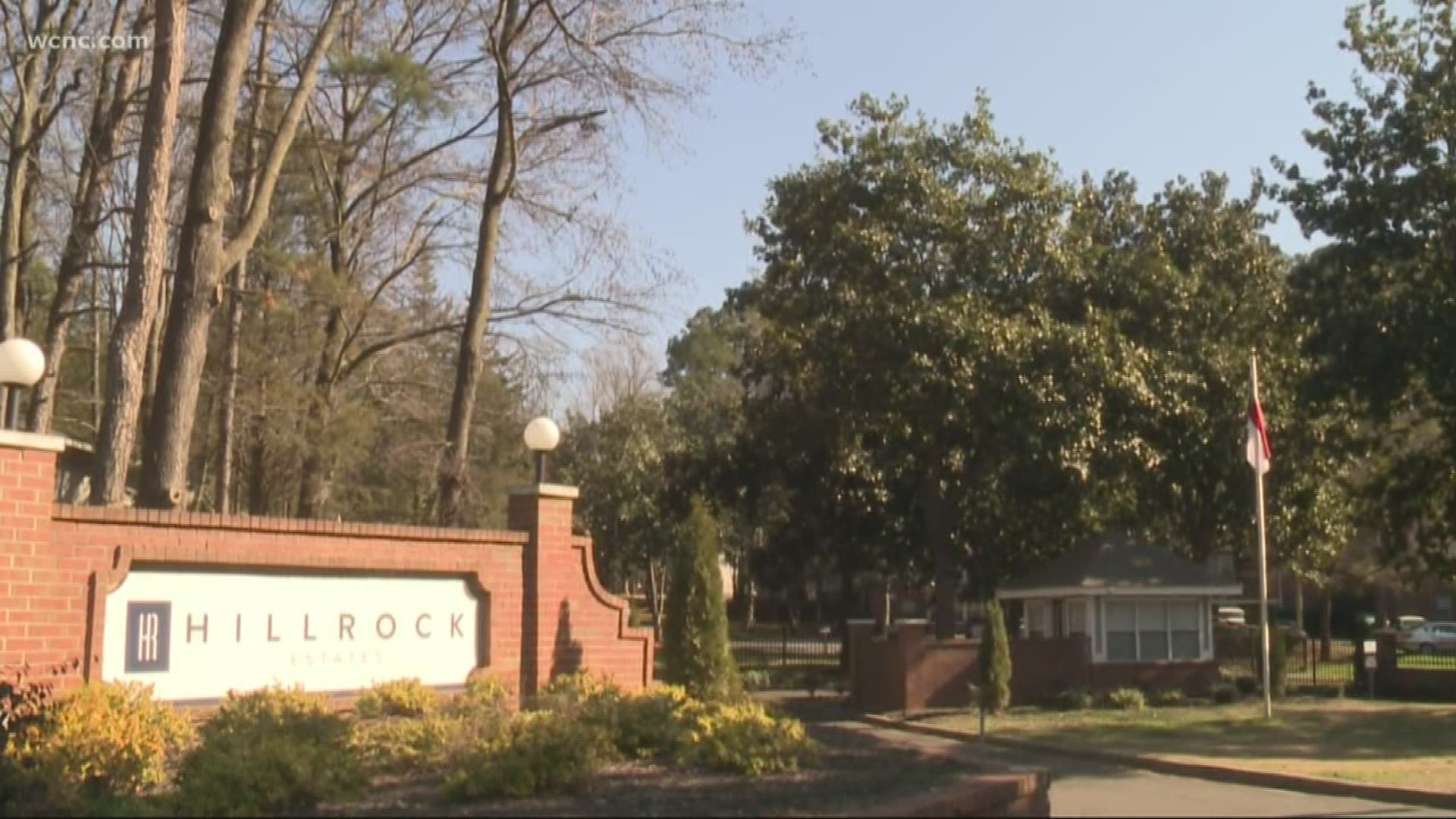 Charlotte-Mecklenburg Police said four suspects tried to rob him at an apartment in the 3300 block of Magnolia Hill Drive Monday night shortly before midnight.

That’s when the 49-year-old man opened fire, hitting three of the four suspects. Officers later arrested the suspects, including a 15 and 16-year-old.

Police said the victim was delivering a pizza when he was ambushed by four suspects. One of the suspects aimed at the victim's head with what he thought was a rifle. That's when the victim pulled out a handgun and shot at the suspects, who ran away.

Investigators say it was a toy gun used to rob the pizza delivery man, but he didn’t know that, and he used a real gun to defend himself.

Two of the suspects were immediately arrested. A third suspect was taken into custody after a short chase.

Police said two of the three were taken to a hospital for treatment of gunshot wounds. Less than two hours later, a fourth suspect was found at a hospital after he was dropped off with a gunshot wound.

WCNC talked to Lyft driver Anthony Goree, who was picking up a passenger just steps from the apartment where the robbery happened.

“I think it's devastating that those guys were attempting to do that,” Goree said.

All four suspects were positively identified and charged in connection with the incident.

“We don't deal with cash as much as the delivery guys do, but you got to be safe and take certain precautions regardless of doing the customer service industry,” Goree said.

Police said McInnis had several prior criminal charges, including motor vehicle theft, possession of a stolen vehicle, and a history of resisting arrest.

“Those guys don't have to turn to crime if there's positive things in the area for them to do," Goree said. "If we can create some things in the community to keep them away from wanting to steer towards crime, that would be better for everybody."

Police say the 16-year-old suspect was also charged as a juvenile because of the Raise the Age legislation that took effect last year.

RELATED: Raise the Age law will change the way some teens are prosecuted

Anyone with information about this case is asked to call Crime Stoppers at 704-334-1600.