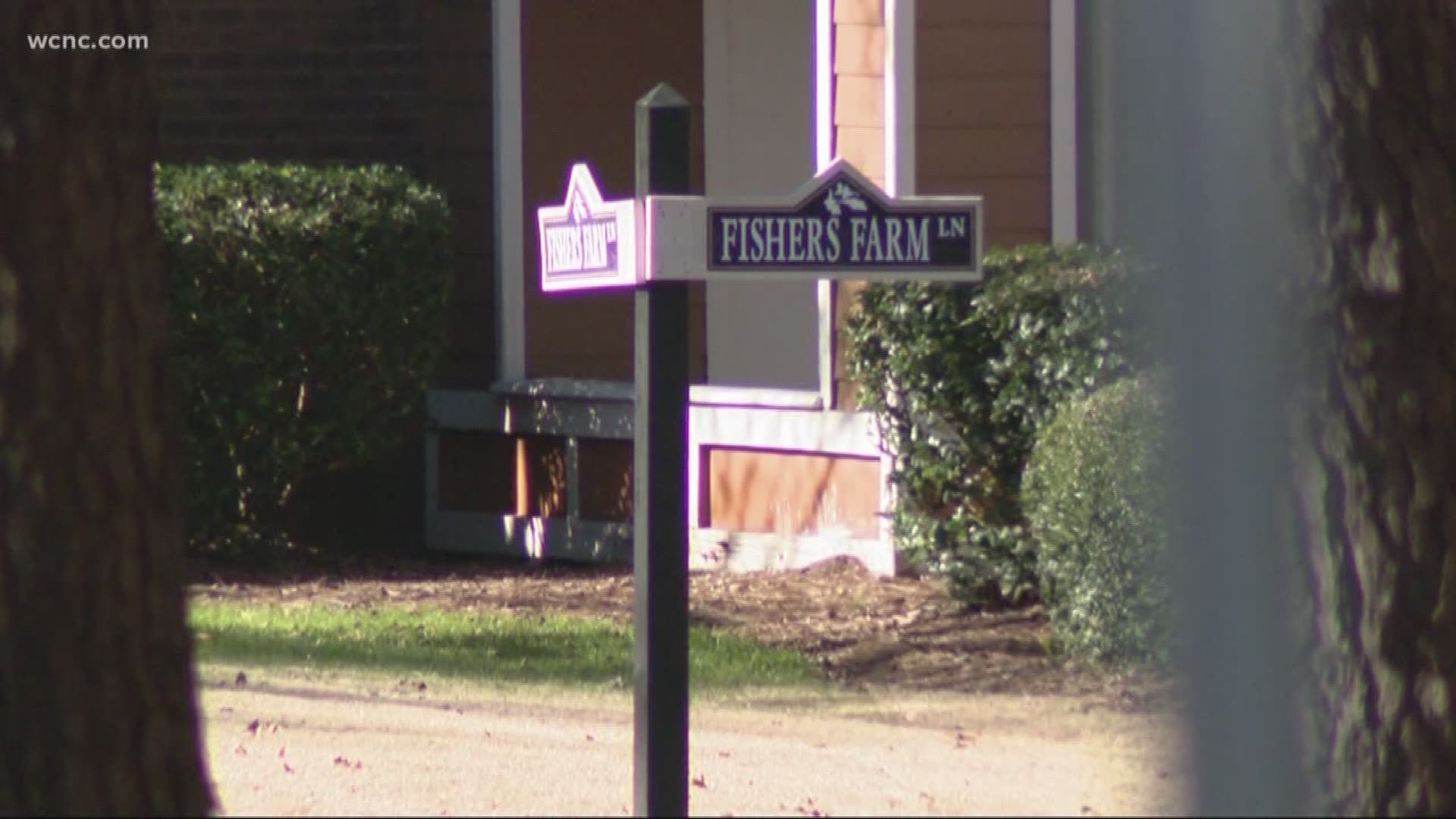 A mother and son are recovering after a shooting Sunday morning in Steele Creek.

It happened around 4:30 a.m. in the 10500 block of Glory Meadow Court. The woman and five-year-old boy were taken to the hospital and treated for non-life-threatening injuries.

"Why do that to a child? Put them through all that trauma," she said.

Neighbors said a man who lived in the house came by hours after the incident, walked around back, then left.

No arrests were made at the time of the shooting. Anyone with information should call Crime Stoppers at 704-334-1600 or visit the Crime Stoppers website.