Second arrest made in homicide of man near UNCC

According to police, a homicide investigation is underway after someone was found dead near the 9000 block of Campus Walk Lane. 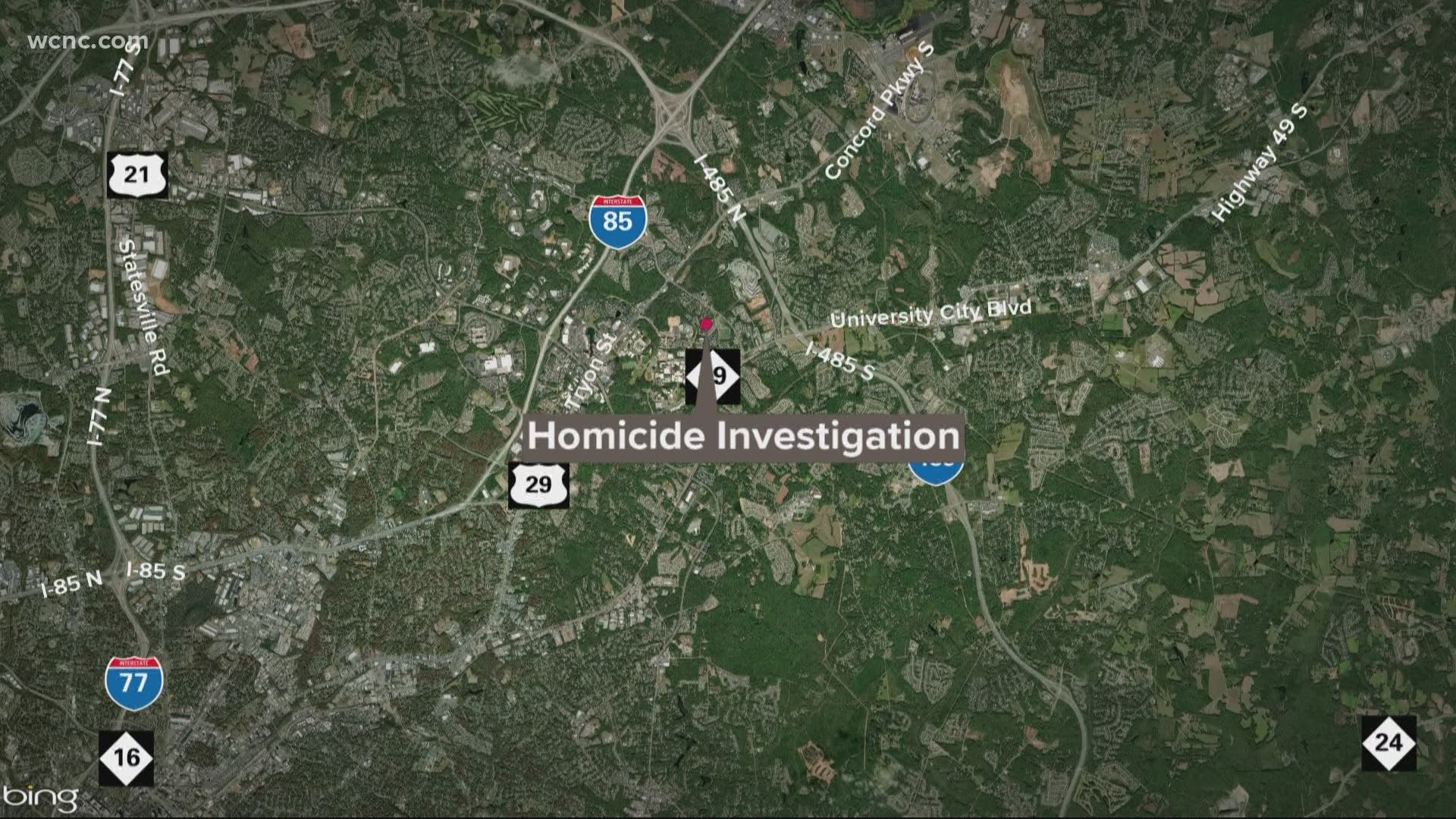 CHARLOTTE, N.C. — Police have made a second arrest after one person was killed following an incident near UNCC, the Charlotte-Mecklenburg Police Department reports.

Police said shortly before 7:30 p.m Friday, officers responded to reports of an assault with a deadly weapon near the 9800 block of Campus Walk Lane.

The victim has been identified as 23-year-old Xavier Adams. His family has been notified of his death.

This marks the city's 103rd homicide of the year.

Back in December, police identified one of the suspects in this case as Willie Alan Swinton.

Police said warrants for murder and robbery with a dangerous weapon were issued for his arrest. On December 3, 2020, Swinton was arrested in Los Angeles, California, due to a collaborative effort between CMPD’s Violent Criminal Apprehension Team (VCAT) and Federal law enforcement partners. He will be served with the warrant and extradited to North Carolina at a later date.

A month later, police arrested a second man in connection to this case. Police said Azariel Araque has also been charged for the murder of Adam.

On Tuesday, police said he was arrested in Lexington, North Carolina, with the assistance of CMPD's Violent Criminal Apprehension Team (VCAT). Following an interview, Araque was transferred to the custody of the Mecklenburg County Sheriff's Office and charged with murder, robbery with a dangerous weapon, and accessory after the fact to murder.

Anyone with information about this incident is asked to call 704-432-TIPS and speak directly to a Homicide Unit detective. The public can also leave information anonymously by contacting Crime Stoppers at 704-334-1600 or http://charlottecrimestoppers.com/.

CMPD is conducting a homicide investigation near the 9000 block of Campus Walk Lane. One person has been pronounced deceased.